Kabila's Kabuki? Elections in the DRC 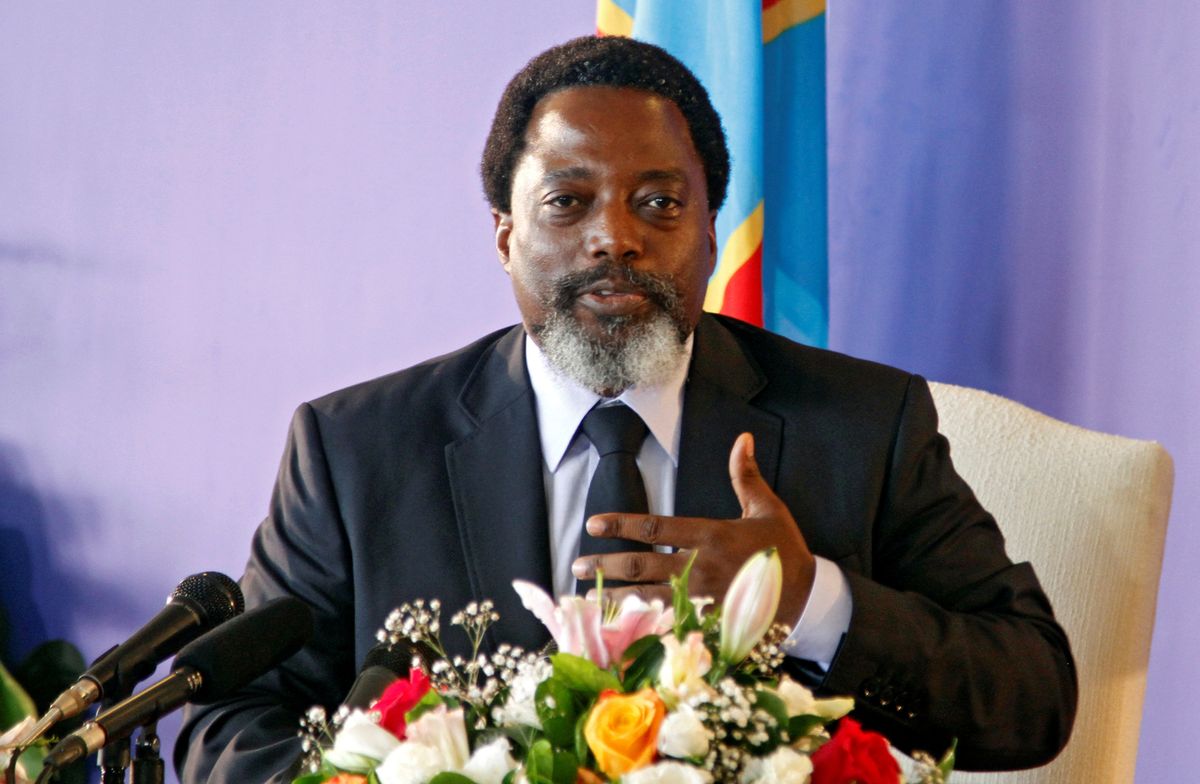 Over the past few days, there’s been an international chorus of praise for Joseph Kabila, who has served as president of the resource-rich, war-ravaged Democratic Republic of the Congo since the assassination of his father 17 years ago. The United Nations, the African Union, the European Union, and the United States have all welcomed his decision to abide by his country’s constitutional term limits rather than seek a third presidential term in December.

Now for the cautionary caveats from fellow Signalista Willis Sparks…

There are reasons to doubt Kabila’s commitment to a peaceful democratic transfer of power. First, Kabila’s second term actually ended in 2016. His decision to delay the election to replace him has triggered protests and deadly violence already.

Second, the coalition that Kabila leads has chosen former Interior Minister Emmanuel Ramazani Shadary as its presidential candidate, a man known primarily for two things: his excessive use of force against protesters and his personal loyalty to Kabila. Shadary, under EU sanctions for his role in Kabila’s government, may well allow Kabila to continue to call shots from behind the scenes.

Do voters have other good options? Given that it costs $100,000 to file a presidential candidacy in the DRC (where per capita GDP is below $500), the options are predictably limited.

Shadary’s main election rival is likely to be former Vice President and warlord Jean-Pierre Bemba, who returned to the country just two weeks ago after the International Criminal Court overturned his conviction on charges of murder, rape, and pillaging. Bemba had already served 10 years in prison in The Hague, and Kabila’s party will challenge his right to run.

Still, even with all these caveats, Kabila’s decision to stand down will be good news for a country that has not had a peaceful transition of power since independence. If, that is, he honors it both in spirit and in practice.