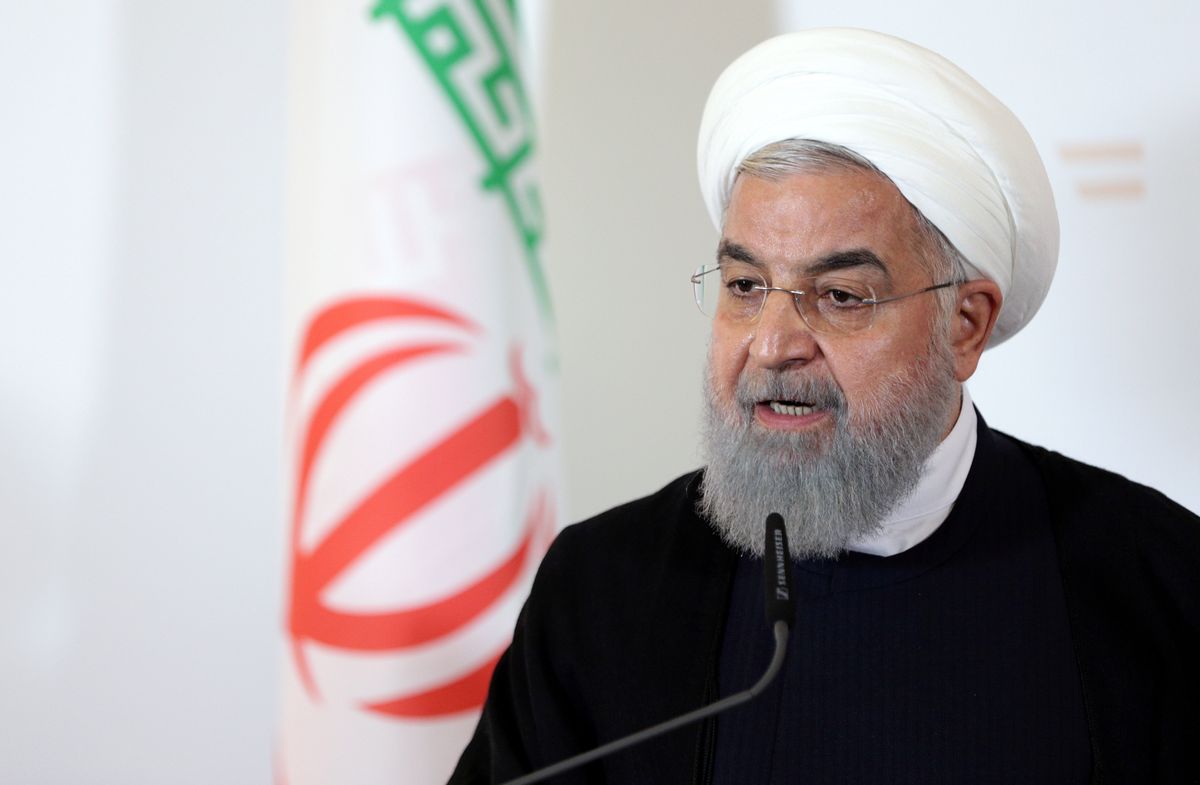 Trump has turned up the temperature, and Iran is feeling the heat. Before the US president renounced the nuclear deal earlier this year, Iran’s economy was expected to grow by 4.3 percent in 2018. But with Trump reimposing sanctions, and issuing threats to ensure others do the same, Iran is expected to reach just 1.8 percent this year before contracting by 4.3 percent next year, according to BMI Research.

Iran’s leaders are furious. In response to a speech in which Secretary of State Mike Pompeo compared Iran’s leadership to the mafia and pledged that the US would “support the long-ignored voice of the Iranian people,” President Hassan Rouhani warned that “war with Iran is the mother of all wars.” Trump then tweeted a warning that Iranian threats would force that country to “suffer the consequences the likes of which few throughout history have suffered before.”

Where might this lead? Rouhani has now issued an oblique threat to free passage through the Strait of Hormuz, through which about 30 percent of the world’s seaborne-traded crude oil passes. “Do not play with the lion’s tail,” he warned. “It will bring regret.”

At a moment when Trump is also beginning to air frustration with the slow pace of nuclear negotiations with North Korea, what do we take from all this?

Iran’s economic and political stability are likely to deteriorate through the end of this year. Expect its words and actions to become still more confrontational. Iran has absorbed plenty of pain over the years, a result of both war with Iraq and Western sanctions, but will a younger generation of Iranians prove as patient?