The Meaning of Meddling 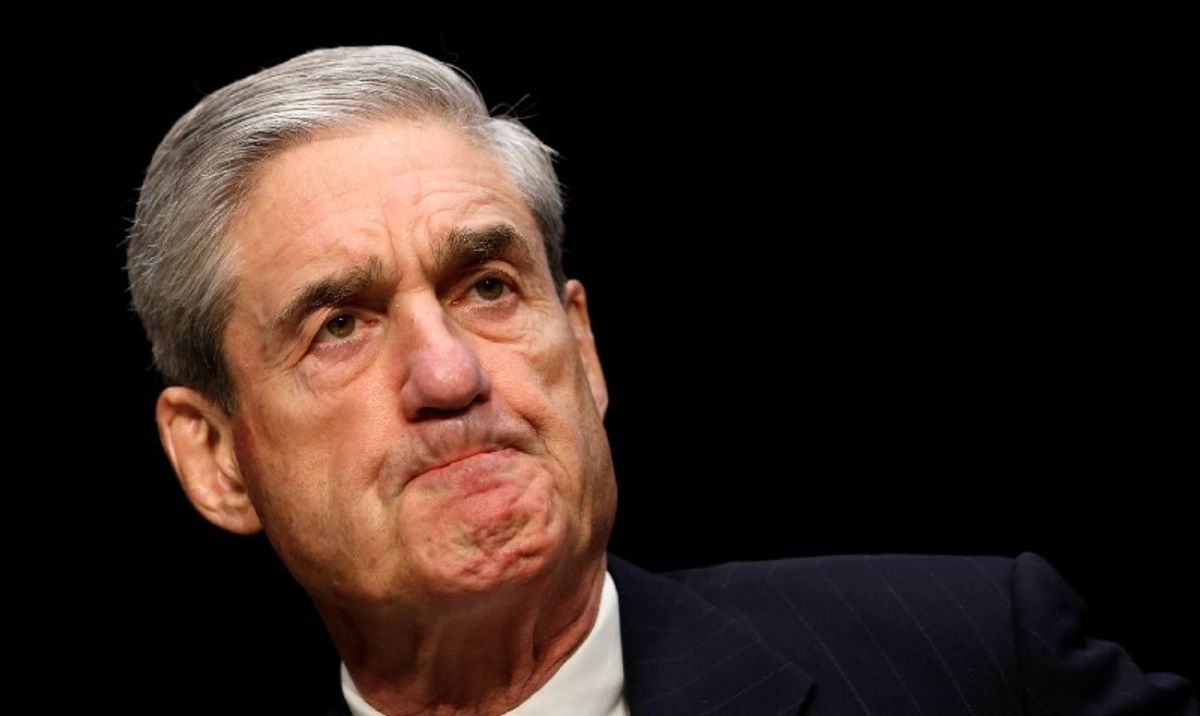 As we continue to learn more about Russian efforts to influence the 2016 presidential election, let’s clear up a few things about what it actually means for a foreign power to hack an election. There are, broadly speaking, three different ways to do it:

1) Hack the vote by penetrating the voting systems and changing the actual vote tallies.

2) Hack the voters by spreading false information designed to shape their perceptions and influence their choices on election day.

3) Hack the mainframe of democracy itself by inflaming social tensions and sowing doubts about the integrity of the electoral process altogether, ensuring that whoever wins struggles to govern.

According to the latest Mueller indictment, there’s no evidence of Russian vote tampering — a point on which President Trump is particularly fixated — but Russians with Kremlin ties did, it would appear, do an awful lot of #2 as part of a broader effort to do #3.

Whether the Trump campaign knowingly helped Russians with any of it is still a question to which only Bob Mueller can give us a definitive answer. And he may yet do so.

But more immediately there are two crucial questions:

The first is if and how to punish foreign powers for election meddling. There are sanctions sitting on President Trump’s desk, but they have so far not beenimplemented.

The second is how to prevent meddling from happening again. To defend against efforts to hack the vote, you can beef up cyberdefenses.

But repelling efforts to hack voters is much more difficult. One way is to regulate and police online content, but that raises thorny questions about the balance between freedom of speech and national security.

But there’s a deeper question here: why do so many people lack the skills, or even, it seems, the willingness, to discern between fake news and real reporting anyway? The underlying problems of socioeconomic polarization, plummeting trust in traditional media, and broader disillusionment with democracy itself are what makes the ground so fertile for influence operations in the first place. Addressing those is a much broader challenge. It’s not clear that the US, or anyone else, is close to figuring that out.