US election seen from Poland: "Extremely lucky" to have Trump 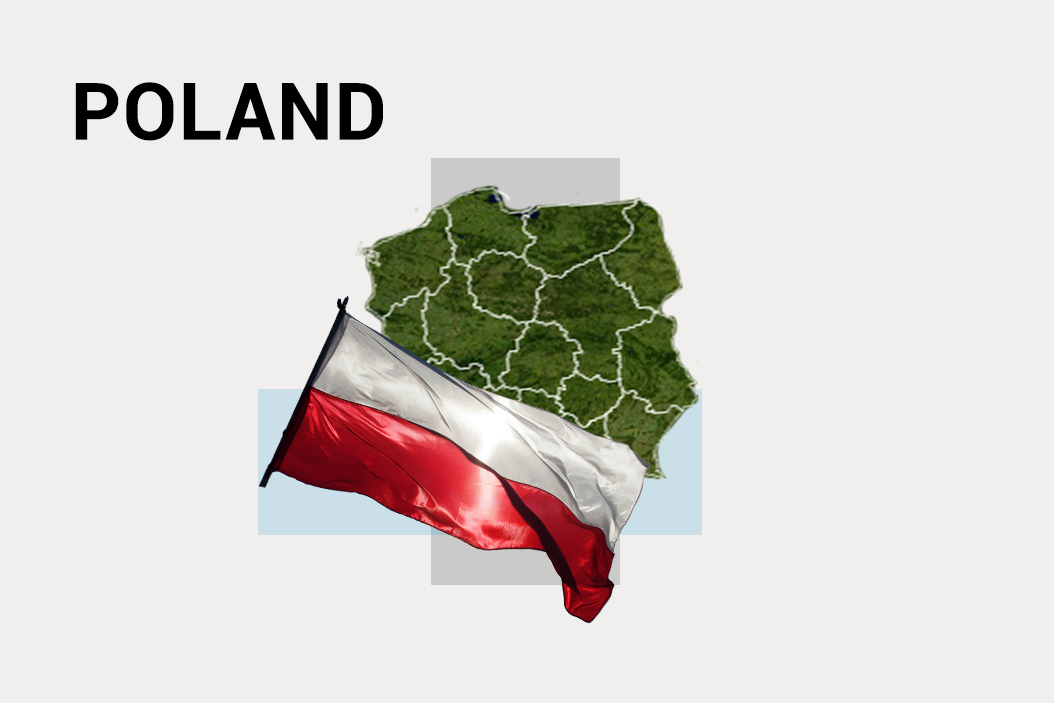 Lukasz Warzecha is a commentator at the conservative weekly Do Rzeczy, based in Warsaw, Poland. Our conversation has been edited for length and clarity.

Gabrielle Debinski: How do you think the Polish government sees the differences between a potential Biden foreign policy and a continuation of the Trump administration?

LW: In fact, the question about a potential Biden victory has been raised a couple of times in political discussions in Poland. But I have an impression that the ruling party has been avoiding any clear reply to this question. They just tend to say something like nothing very important will change or they just don't say anything.

GD: Why do you think that is? Are they just trying to be diplomatic?

LW: I think they have a problem with it because the relationship between Poland — ruled by the Law and Justice party — and the United States is to a very large extent based on personal relationship between the members of the government here and the president, that is [President] Duda and the Trump administration. So it's very difficult to imagine what the relationship will look like if Mr. Biden wins the election in the US. That's why I think it's not a question of being diplomatic. It's a question of having a real problem with this question.

GD: To what extent is the outcome of the US election concerning average Poles?

LW: Well, to be honest, I think that if we went to a street in Poland and if we asked people about the elections in the US, the vast majority of them would not even realize that there is any election upcoming in the United States.

GD: Do you think that Poland's current leaders are worried that a Biden administration might take a harsher stance on the Polish government's encroachment on human rights — gay rights specifically —and its attempt to erode the independence of the judiciary?

LW: Well, based on what they say in public, it's very difficult to say because, as I said, they tend not to speculate and not to reply to questions. But, yes, I think that internally within the ruling camp of the United Right — because this is their name, United Right — there is a fear that a potential Biden administration can be very, very sensitive on those points.

The potential result if Mr. Trump loses the election might be a problem for this government, because they can justify everything by saying that our relationship with them, with Washington is so fantastic and that we are protected by the American military might. So it's worth sacrificing some of our, well, let's say independence or it's worth paying money for American military technology, for example. But if Mr. Biden wins, well the whole mechanism and justification will just disappear. And this is the real political problem here in Poland.

GD: Looking back now, how did Trump's victory in 2016 affect Poland?

LW: Well, I think that it impacted the relations enormously because the PiS, the the Law and Justice Party, was really extremely lucky to have Trump on the other side of the ocean, looking eye-to-eye with the Polish conservative government. And I think Trump has exercised exceptionally well the method which has always been working for Poles, which is to admit a Polish politician in Washington and say a few very encouraging, and I would even say pompous words like, "Poland, is our best friend," or "without Poland this and that would have never been possible" and so on and so on. And the Polish people love that. Just love it.

It's been 365 days since twin blasts at a Beirut port decimated Lebanon's capital. More than 200 people were killed and some 7,000 were injured, yet accountability has been scarce. There is ample evidence that multiple Lebanese officials knew that ammonium nitrate was being improperly stored at the port. Four high-ranking politicians, including former PM Hassan Diab, have been charged by a Lebanese judge, but they all refuse to cooperate with the ongoing investigation.

Since then, Lebanon's already-dire economic and financial crises have only intensified. The Lebanese pound, the national currency, has plummeted, losing 90 percent of its value since 2019, when the country's economic crisis erupted. And more than 50 percent of the population is now living below the poverty line.

University of British Colombia professor Edward Slingerland says drinking makes us feel good and has historically encouraged socializing. But there are negative implications, as well. We now have the problem of "distillation and isolation": getting as much booze as you want and drinking alone, especially during the pandemic. There's a gender issue too: the "bro culture" associated with alcohol can exclude and even be dangerous for women. Not all regions have the same problems, though, as drinking habits vary widely. Watch Slingerland's interview with Ian Bremmer on GZERO World.

The real star of the Tokyo Olympics