What We're Watching: A Test For Peace in Mozambique 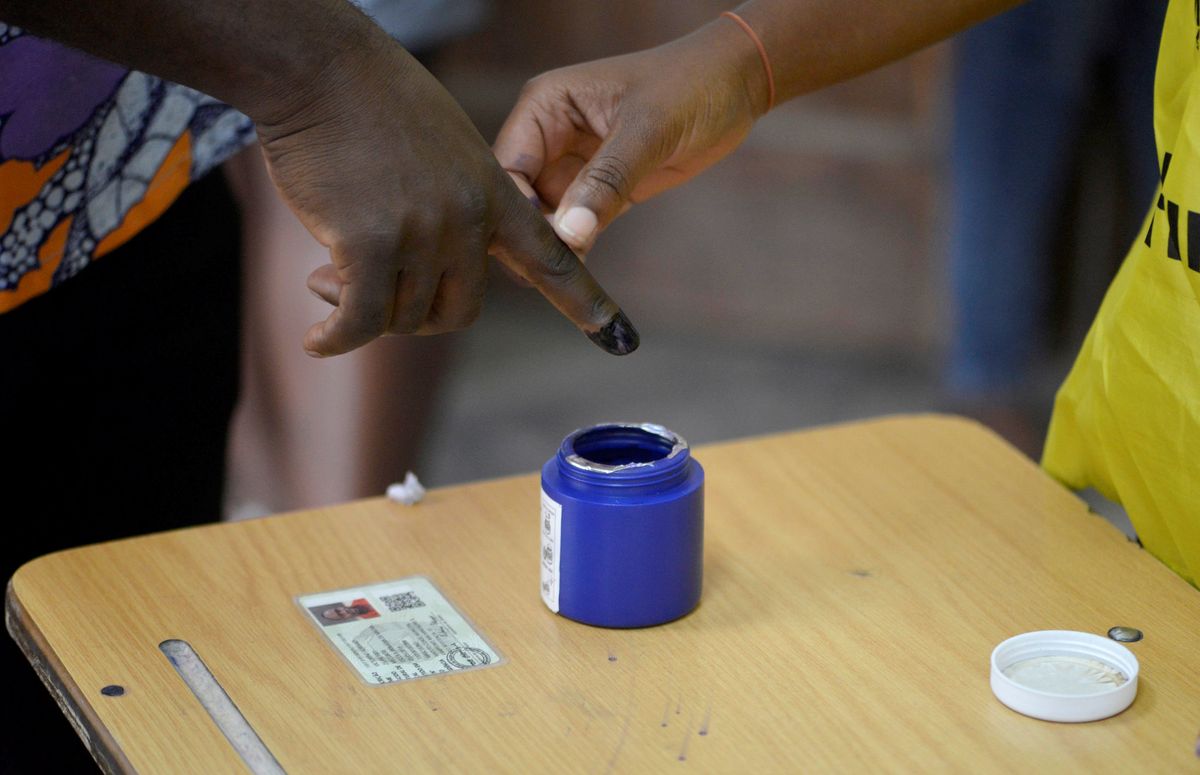 Mozambique's democracy test – Mozambicans voted yesterday in an election that will test a fragile peace accord between the ruling Frelimo party, led by president Filipe Nyusi, and Renamo, a former rebel group-turned-opposition party. The two factions were on opposite sides of a Cold War-tinged civil war that killed an estimated 1 million people between 1977 and 1992. Frelimo, which has ruled Mozambique since independence, has been losing popularity due to a corruption scandal, but is likely to hold onto power at the national level. Renamo, which foreswore violence just two months ago in exchange for electoral reforms that will help the party, will be hoping to make regional gains that allow it to win some key governorships. Disputes over the final vote count and even outright fraud or violence are possible in coming days, particularly if Renamo fails to make its hoped-for gains.

Governments vs cryptocurrencies – Last month, we asked whether you'd put more trust in government bureaucrats or Mark Zuckerberg to handle your money, and explained why some governments don't like Facebook's new Libra cryptocurrency. In recent days, several of Facebook's partners on the project have bowed out, evidently because the political heat got too intense. Meanwhile, US security regulators last week took "emergency action" to halt an effort by Telegram, a popular encrypted messaging service, to launch a new digital currency that would have bypassed the traditional dollar-based payment system. We're watching this broader clash between cryptocurrencies and governments because it shows how techno-utopian dreams can often crash up against a simple political reality: governments won't willingly surrender their control over money.

UK pomp and EU circumstance – Queen Elizabeth II opened the UK's new session of Parliament on Monday by laying out Prime Minister Boris Johnson's legislative agenda. Any ceremony involving people in tights with titles like Black Rod and the Rouge Dragon Pursuivant would usually be worth watching on that basis alone. But this year the high drama of Brexit lent extra weight to the pomp. With the clock ticking towards the UK's October 31 EU exit date, Johnson is trying yet again this week to win approval for a Brexit deal at the European Council. But "important matters" are still unresolved, according to one Brussels official. If the UK and EU can't agree on a deal, the prime minister will have to request a three-month extension from Parliament, something he's loath to do. Even if Johnson does get Brussels to endorse a deal outline by the end of October – a big if – he can't be sure that a majority of MPs would approve it; Johnson could then call an early election to try break the deadlock. We're watching to see how this chaos unfolds in the weeks ahead, but we're pretty sure the answer is more Brexit. Sigh.

LeBron James, China expert – The second-greatest basketball player of all time (I'm from Chicago, don't @ me) waded into the controversy over the NBA and China on Monday, saying Houston Rockets manager Daryl Morey "wasn't educated on the situation" when he made comments on Twitter supporting Hong Kong protestors. Morey's comments earlier this month angered China and dragged the league into a political and human rights brouhaha in one of its most important growth markets. A subsequent NBA apology and James's comments drew rebukes from people who have accused the NBA, and players who refuse to criticize China, of cowardice. We're ignoring the temptation to dunk on LeBron for claiming to be an expert on China-Hong Kong relations, because he later clarified that he wasn't commenting on the substance of Morey's words, only the fact that he tweeted them out. Of course, that opens a whole other can of worms…