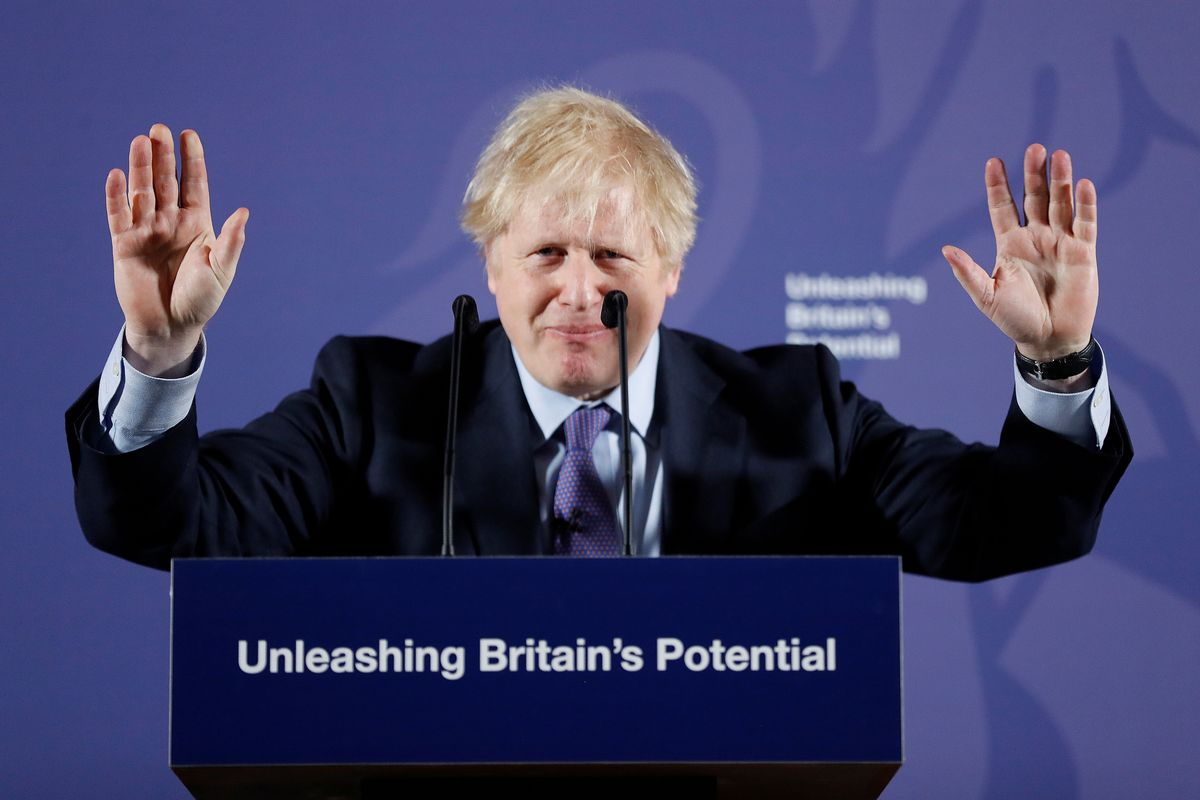 Britain's immigration shake up — The British government has announced a shake-up to its immigration rules that will cut visas for low-skilled workers and impose new immigration criteria, including fluency in English. The new rules, which will take effect next January, are meant to lower immigration overall, and they will hit particularly hard for the large number of eastern European immigrants who work in sectors like old age care, hospitality, and construction. This is a big reversal for Britain, which in 2004 was one of just three EU member states to open its labor markets to citizens of the former Communist countries that had recently joined the bloc. Boris Johnson's Conservative Party says the new rules will prioritize people with skills over a boundless supply of "cheap labor." But critics point out that the British economy is currently at full employment, and that migrants are needed to fill vacancies that Britons won't.

Russia vs Tatars — In 1992, from the ashes of the Soviet Union, the Republic of Tatarstan voted for independence from Russia. Tatars, almost all of whom are Muslim, are Russia's second largest ethnic group, and the capital of their republic is Kazan, a city of 1.2 million about 500 miles east of Moscow. Though Russia refused to let Tatarstan go, then-President Boris Yeltsin cut a deal in 1994 that gave Tatars exclusive rights to their own (abundant) natural resources, the ability to collect their own taxes, and protections for their language and culture. But beginning two years ago, protections for the Tatar language have been stripped away, presumably to save ethnic Russians the trouble of having to study it. What was once a required six hours of Tatar language per school week has been scaled back to two weeks of optional coursework. Activists protesting these changes have been harassed, fined and, in some cases, jailed.

The Pentagon's missing receipts — About $715 million worth of US military equipment earmarked for anti-ISIS groups in Syria between 2017 and 2018 is simply unaccounted for, according to a new Pentagon audit. The report says that US military personnel who were supposed to funnel the equipment to Syrian groups via Kuwait didn't keep proper records of what was disbursed or to whom. More alarmingly, it warns that officials "left thousands of…weapons and sensitive equipment items vulnerable to loss or theft." This isn't the first time this has happened: the US also doesn't know the fate of about 750,000 guns meant for Iraqi and Afghan enforcement, and in 2017 Amnesty International reported up to $1 billion in arms destined for Iraqi and Kuwaiti forces had gone missing.

China's duck army – An army of 100,000 ducks is mustering in western China to combat a swarm of locusts approaching the country from the border with India and Pakistan, according to Chinese state media. The video is irresistible, but we're ignoring this story because it's not the first time China has had to call in its "air force" to deal with the locust threat. Twenty years ago, China drafted 700,000 ducks and chickens to fight a similar invasion.