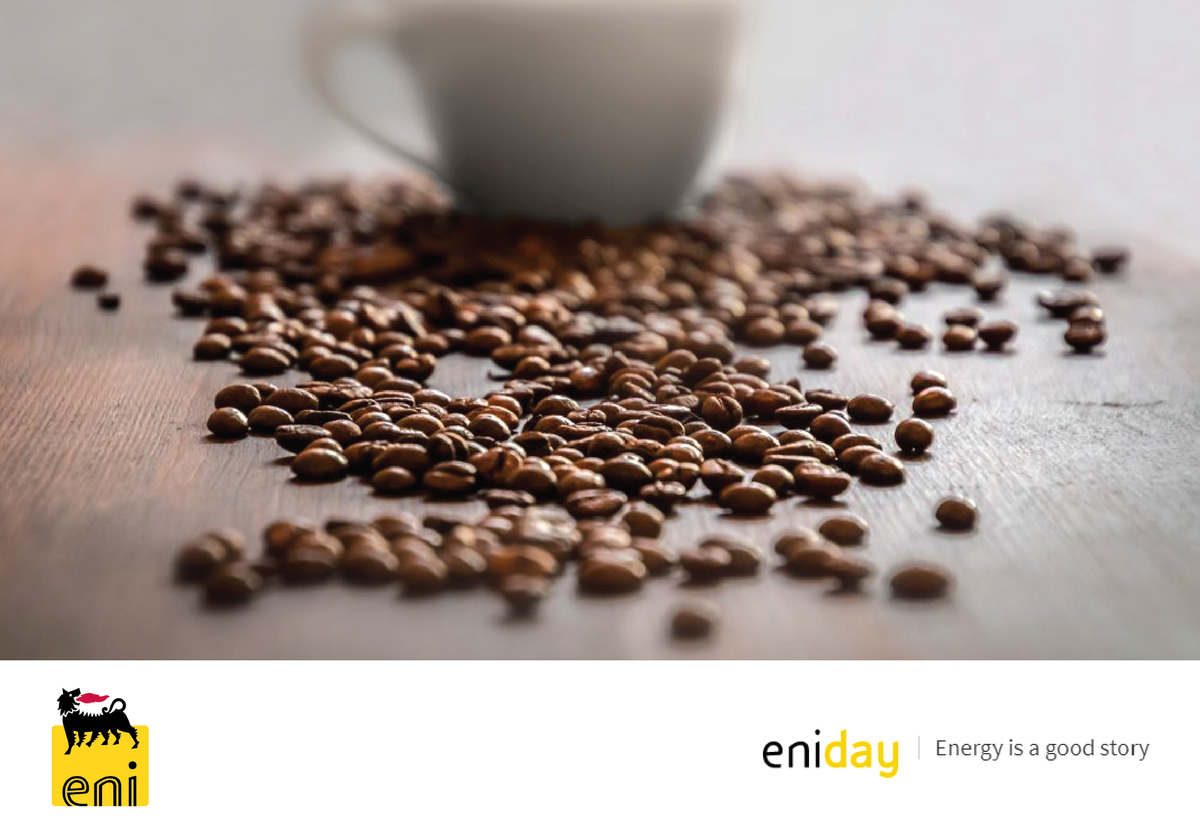 Coffee is one of the most popular drinks in the world, but that means it creates a lot of waste in the form of cups and used coffee grinds. Every year, we drink out of 600 billion single-use plastic and paper cups, most of which end up in a landfill or our environment. Could coffee also contribute to a more sustainable future? A German company is now recovering leftover coffee grounds from bars, restaurants and hotels, and it's recycling them into reusable coffee cups. In other words, they're creating cups of coffee made from coffee.

Learn more at Eniday: Energy Is A Good Story