REDRAWING THE LINES: GERMANY AND COLOMBIA 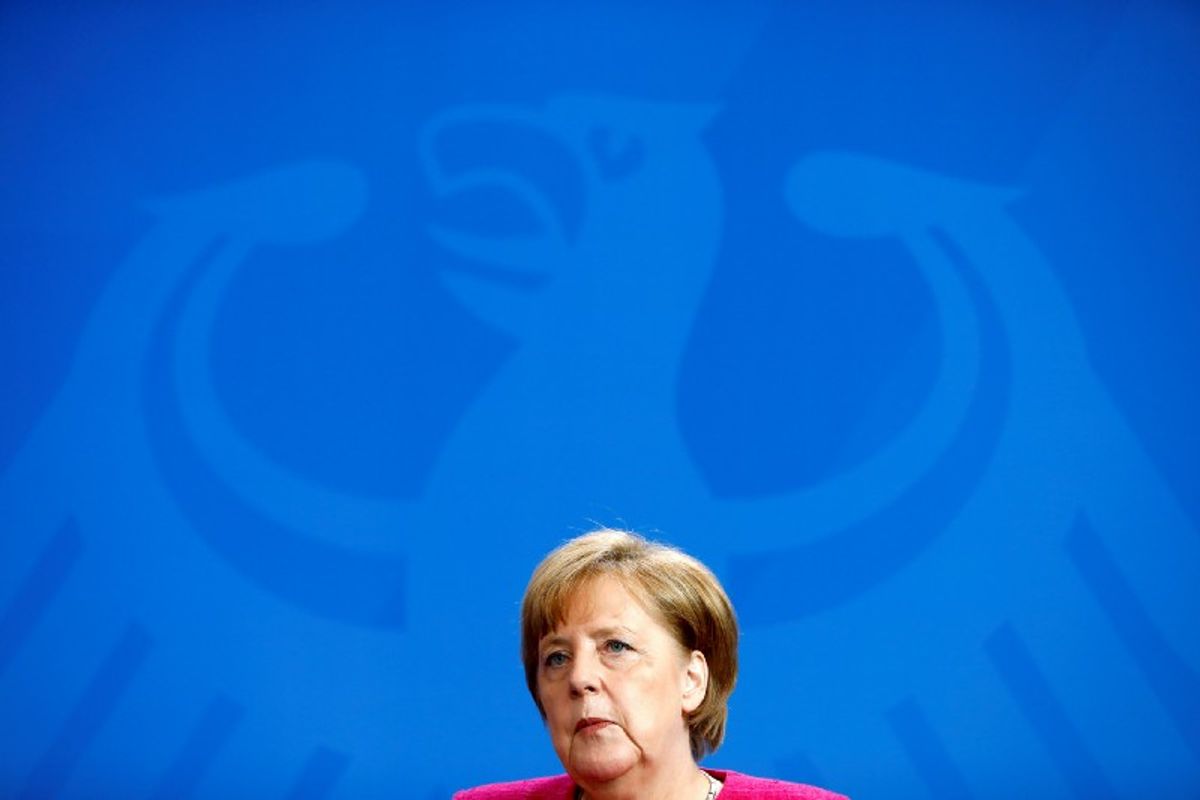 Over the past four days, Germany’s coalition government nearly collapsed because of a schism over the country’s migrant policy, and a left-wing candidate got 8 million votes in Colombia’s presidential election.​

What’s the common thread? Both stories flow from bold political gambles, framed in moral terms, that national leaders took years ago and which have fundamentally reshaped politics in their countries ever since.

In Germany, which Gabe has been watching closely as always, Chancellor Angela Merkel’s 13-year tenure is looking increasingly tenuous as she faces rebellion within her own ranks over migrant policy. Her interior minister, Horst Seehofer of the Bavaria-based CSU party (for decades the more conservative alliance partner to Merkel’s own CDU) says he wants to turn away migrants at Germany’s southern border, directly flouting Merkel’s policy of allowing them in. If the CSU breaks with Merkel, her government could collapse, potentially triggering new elections.

What changed to get us here: Merkel’s historic 2015 decision to open the country’s borders to more than a million migrants from the Middle East and North Africa. In last fall’s elections, the upstart AfD party rode a scorching anti-immigrant platform into the Bundestag, becoming the first far-right party to make it there in Germany’s postwar history and swiping a huge chunk of CSU voters along the way. So for the more conservative figures in Merkel’s coalition, it’s a no brainer: take a harder line on migrants or risk losing more ground to the AfD. The Chancellor now has two weeks to work out a new Europe-wide solution in which other countries accept more migrants. But with anti-immigrant parties running Hungary, Poland, Austria, and now Italy, that won’t be easy. Merkel’s moral stand in 2015 may yet have deep political consequences in 2018.

In Colombia, the fact that Gustavo Petro, a former mayor of Bogota and one-time guerilla, had an opportunity to lose this Sunday’s presidential runoff to center-right candidate Ivan Duque was by itself historic. Never has a left-wing figure made it so far at the national level in Colombia, a country run virtually since independence by center-right parties.

What changed to get us here: Outgoing President Juan Manuel Santos in 2016 signed a controversial peace accord that ended 50 years of war with the left-wing FARC guerrillas. Throughout that conflict, the stigma of rebel violence closed off space for a normal left-wing politics and reduced much of political debate to the question of how to deal with the FARC. Now, issues like the economy and corruption have become much more salient for most Colombians, and there was Petro, running on a socially-progressive platform that took aim at inequality and pledged to wean Colombia off of fossil fuels.

Still, Mr. Duque won on a distinctly center-right platform — in many ways influenced by his political patron, hardline former president Alvaro Uribe — that envisions a staunchly pro-business agenda alongside revisions to some of the peace deal’s more lenient aspects. And with strong turnout, he commands a robust mandate. But Mr. Petro was upbeat on election night, pledging to lead a left-wing opposition from the seat he now gets in the Senate. Whether a newly viable opposition from the left pulls Duque towards the center or pushes him more towards his base in a deeply polarized country is a new story that may reshape Colombia profoundly, and fast.