The Paradox of American Socialism 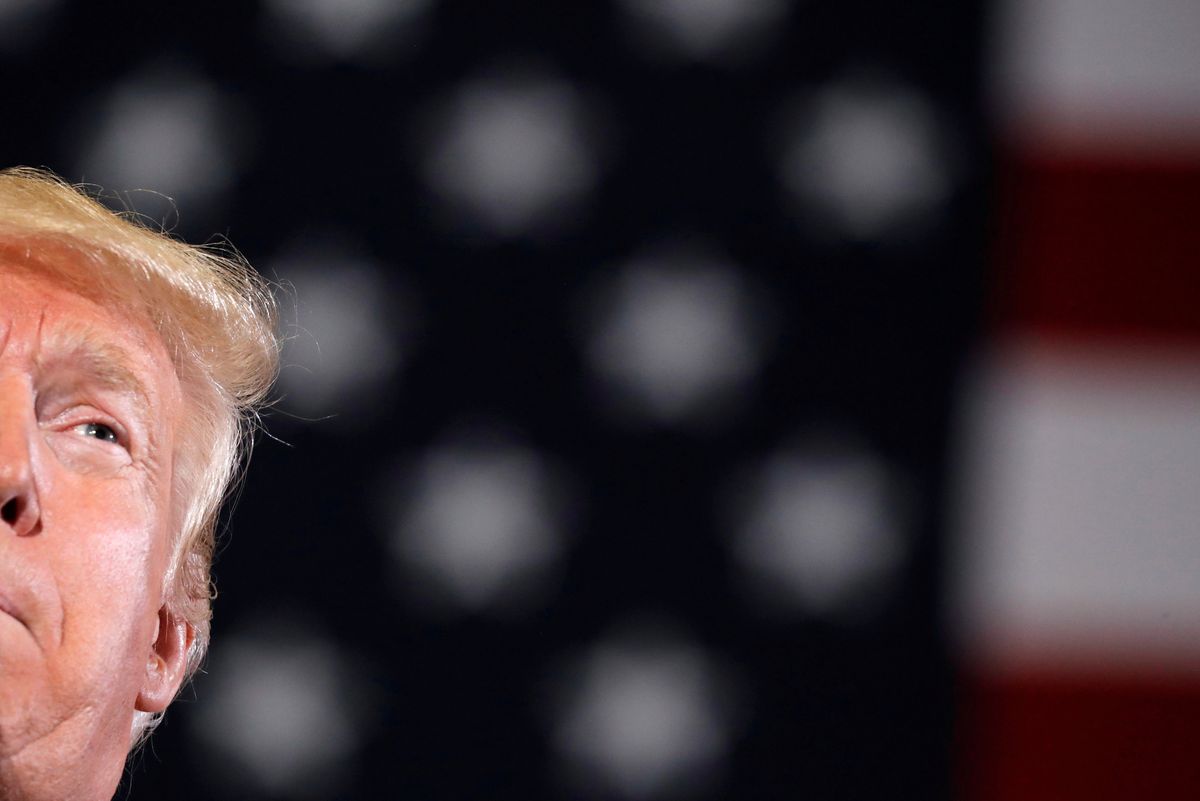 Americans will be hearing the word socialism a lot over the next 21 months.

President Donald Trump believes that the emergence of some Democrats who embrace this label (in various forms) offers him a big political opening, just as the 2020 presidential election shifts into high gear. "We believe in the American dream, not the socialist nightmare," he recently told the Conservative Political Action Conference, an audience that responded with ecstatic applause.

It's a politically shrewd tactic. An NBC News/Wall Street Journal poll released last week found that just 18 percent of Americans view the word "socialist" in a positive light. About 50 percent see it as a negative.

Here's the paradox: A recent Gallup poll found that 68 percent of Americans say money and wealth "should be more evenly distributed" in their country. Just 31 percent think the current "distribution is fair."

Americans don't like "socialists," but they do like social security, federal safety standards for food and medicine, unemployment insurance, federal disaster relief, and child labor laws. Younger voters, in particular, associate socialism with Scandinavia, not the Soviet Union.

But this is less a story about political philosophy than about political branding, a problem that will cloud honest debate over what's affordable and what isn't. It's going to be the major battle line for the 2020 US presidential election—and the future of US politics.