Time for Trump to Close Some Deals. Can He Do it? 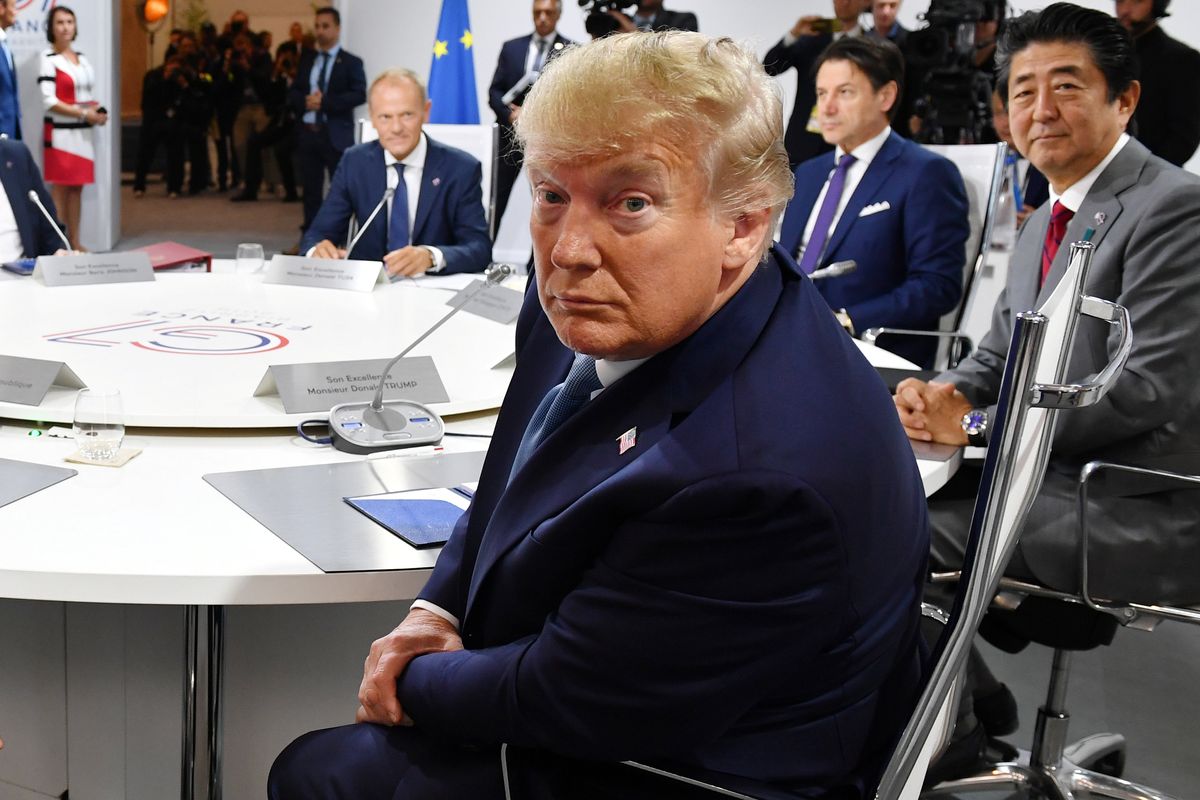 In 2016, Donald Trump sold himself to American voters as the master dealmaker. The author of The Art of the Deal promised that by bringing the hardnosed tactics of a New York real estate tycoon onto the world stage, he – alone – could solve some of Washington's most intractable foreign-policy problems. With the 2020 election approaching, his approval ratings low, and fresh signs the US economy might soon falter, the clock is ticking: Can he deliver?

Here's a look at four big deals that he might (not) be able to pull off in time.

China – Over the weekend, Trump appeared to concede "second thoughts" on tariff war escalation with China, and he now says that Xi Jinping, chastened by an economic slowdown in his own country, wants to talk. But, as Ian Bremmer asked six months ago, why would Xi offer concessions that fundamentally change China's economic model when he knows he might get a new US president in 17 months.

North Korea – North Korea has test-fired 15 ballistic missiles since May and six in the past four weeks alone. That's Kim Jong-un's way of demanding attention. The North Korean strongman needs a deal that can boost the DPRK's economy, but not badly enough to surrender the nuclear program that he believes guarantees his survival. Without that concession, what sort of agreement is possible?

USMCA – Here's a deal Trump thought he'd already made. The US-Mexico-Canada update to the North American Free Trade Agreement has been signed by all three governments. The obstacle here is at home: House Speaker Nancy Pelosi has little interest in giving Trump a political victory by bringing USMCA to a ratification vote in the House of Representatives. If she won't give him a win in 2019, she probably won't be any softer in an election year.

Iran – Foreign Minister Javad Zarif made a surprise appearance at the G7 Summit in France last weekend, and though Trump didn't comment, Treasury Secretary Steve Mnuchin said that President Trump "would not set preconditions" if Iran wants to talk about the nuclear deal that Trump walked out of in 2017. Trump would love to go into the election with an Iran deal that's even stricter than the one Obama signed in 2015. But will Iranians accept the terms Trump says he wants? Probably not. In fact, Zarif's trip shows Tehran is more interested in pressing Europe for help than in offering concessions to (a potentially outgoing) Trump.

The bottom line: Donald Trump loves to throw punches, and his most loyal supporters are content to see their man fight. But closing one or two of these "big deals" might help persuade more independent-minded voters that he can, in fact, be an effective president. As we get closer to the 2020 election, will his interlocutors, foreign and domestic, gain confidence that they can just wait him out?

From Your Site Articles
Bank of America

7: Among the 10 nations showing the highest COVID death rates per 100,000 people, seven are in Latin America. Weak health systems, frail leadership, and the inability of millions of working poor to do their daily jobs remotely have contributed to the regional crisis. Peru tops the global list with nearly 100 fatalities per 100,000 people. Bolivia, Brazil, Chile, Mexico, and Colombia are also in the top 10.