US election seen from Mexico: "We became an electoral piñata" 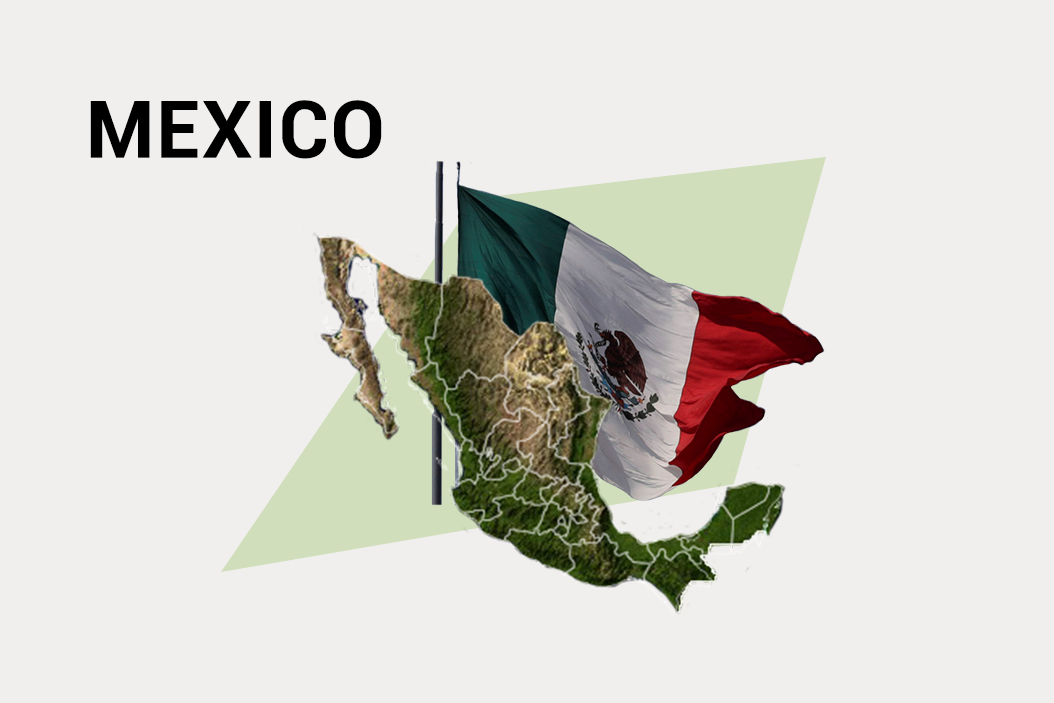 Carlos Bravo Regidor is a professor and political analyst based in Mexico City.

Alex Kliment: What areas of US-Mexico relations might change if Biden wins in November?

CBR: No relationship has been more important throughout Mexican history than the relationship with the United States. And the United States' number one priority regarding Mexico through the decades has always been to have a stable neighbor down south. With Trump, we've entered a period of exception: Trump has not given continuity to that vision.

AK: How so? And how could that change with a Biden presidency?

CBR: President López Obrador has allowed for an unprecedented militarization of [domestic] security. He even pushed for constitutional reform, allowing the military to take control of security in Mexico and to overrun local police and state police. If Joe Biden becomes president, I think we would see more pressure from the US to bring this policy into a more acceptable framework regarding respect for human rights and accountability.

AK: When you look back, how did Trump's victory affect Mexico?

In 2016, Mexico became an electoral piñata in the United States. That has put Mexico in a very tough spot. I think that's because of Trump. Mexico has started to have a place in American domestic politics that is quite toxic and against Mexico's national interest. And I will be looking forward for the result of the election and for Mexico to really try to get out of that spot within American politics.

AK: Did Mexicans' views of the US change as a result?

CBR: Polls register a very significant, very sudden change of the perception of the US in Mexico. With Obama — even though there were these charges of him being a "deporter-in-chief" or being nonchalant about arms being brought to Mexico for the cartels — the image of the US and Mexico was overall positive. That changed very rapidly with Donald Trump.

The United States has a worse image in Mexico now than China or Russia do. Of course, neither China nor Russia have been openly hostile towards Mexico or Mexicans the way Donald Trump has, so it makes sense.

AK: If Biden won, would that change?

CBR: I don't think it's going to be automatic, but I'm certain that there could be a certain goodwill regarding Biden, because Mexicans just don't like Trump. I think it wouldn't change automatically, but I think it would open up a space for Mexicans to reconsider.

AK: What are the most pressing issues for ordinary Mexicans right now?

CBR: Well, the coronavirus is the context for everything, but number one is economic performance. Last year, the economy didn't grow and this year, projections say it will contract by more than 10 percent because of the COVID emergency. The Mexican people's purchasing power is falling. So the number one priority is to stop the bleeding.

Number two is security. At the beginning of the pandemic, there was this sense that it might actually bring down the levels of violence. But quite the contrary has happened. Organized crime organizations have seen this as an opportunity to take advantage of the weakness of the government in general, and in particular of local authorities who are running out of funds. So homicides are up to record levels.

And I think what is going to become probably one of the top three priorities in the weeks and months to come is: what the hell are we going to do with the children? With the students? Private schools are collapsing because they don't have enough students to start the new year. The public education system is a shambles. It was not ready for the transition from regular classes to online. Is this going to be a lost year? Are we at some point going to go back to normal? This is going to be a source of a lot of anxiety.

AK: The US-China rivalry seems like it's only going to get worse, what does that mean for Mexico?

CBR: There is Chinese presence and investment in Mexico, and there are Chinese interests in Mexico. But China's presence is a lot stronger and more politically consequential in other Latin American countries — for example Brazil — than it is in Mexico, for two reasons: First, the Mexican and the Chinese economies still compete a lot more than complement each other. And second, of course, is Mexico's proximity to the United States. There's a certain path dependency with regard to its integration with the United States that is going to be really hard to break.

So if things get really tough and Mexico is forced to take sides, I have no doubt that Mexico will side with the United States.

80: If polar ice caps continue to melt at their current pace due to climate change, 80 percent of all emperor penguins will be wiped out by the end of the century because they need the ice for breeding and keeping their offspring safe. American authorities want to list emperor penguins, which only live in Antarctica, as an endangered species so that US fishing vessels will be required to protect them when operating in their habitat.