US election seen from South Korea: "US has lost its reputation" 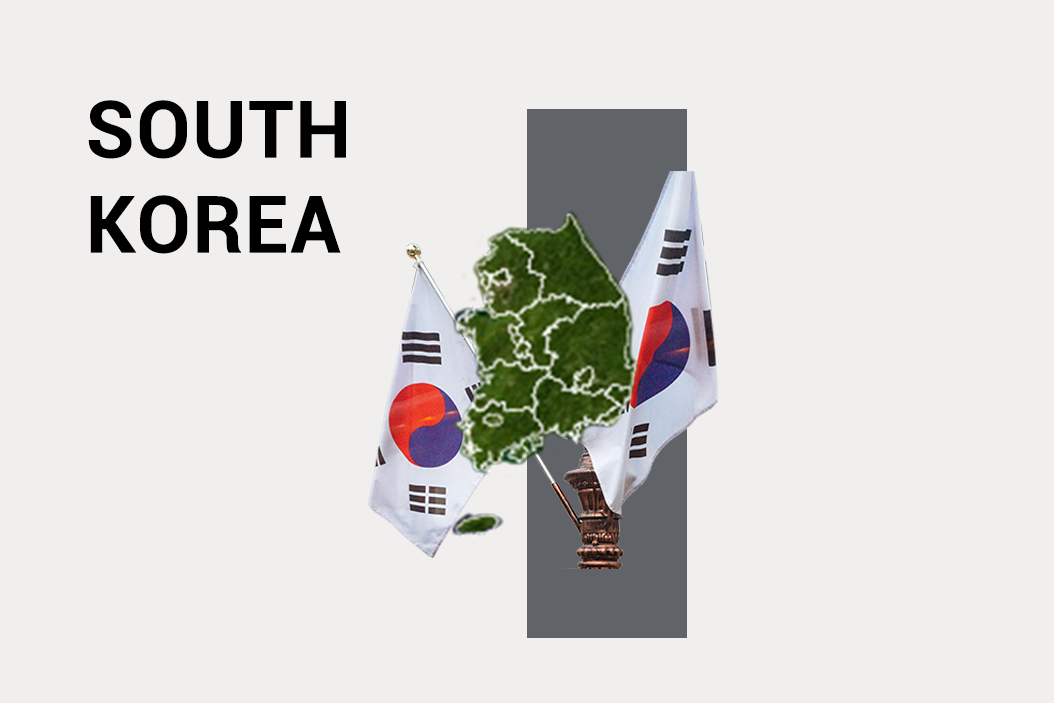 Woo Jung Yeop is a research fellow at Sejong Institute in South Korea. Our conversation has been edited for length and clarity.

Carlos Santamaria: What are a few ways you think the US election might impact South Korea?

WJY: Not only the South Korean government, but most people in South Korea view the US election this time through mainly three issues. First is how a Trump second term or a new Biden administration will approach North Korea. Second, how each would approach the alliance issue. And third, how the new US government would approach US-China relations, because that will affect South Korea's geopolitical position in the next four years.

Those three areas could be affected by the result of the election in November. That is why South Korea has a very keen interest in the outcome.

CS: Tell us a bit more about the North Korean angle...

In the past, with a more traditional approach from the US side, maybe during the Obama administration, there was no real outcome that we could possibly get out of it. So when President Trump said that he's going to directly deal with Kim Jong-un — even though after the second half of 2019 there was no real progress made between Trump and Kim — the South Korean government believed that it is much more possible with a Trump administration to have a solution for denuclearization. So that is why some Korean observers still believe that the Trump administration is preferable.

CS: Do you believe that opinion is shared by a majority of the people, beyond the government?

WJY: I will not say it's a majority. Yes, some observers have a concern that President Trump's hasty manner of approaching this delicate issue would result in an unsatisfying outcome. For example, if President Trump pursues some kind of deal that will give some room for North Korea to sustain its economy, it's not a solution for the denuclearization of North Korea. I'm referring to measures that would allow North Korea to keep their nuclear weapons, and at the same time ease the sanctions to the extent that North Korea doesn't need to negotiate with the United States anymore. There is a very strong division within South Korea with regard to President Trump's approach to North Korea.

CS: What about the US alliance?

CS: How is the US-China rivalry playing out in South Korea?

In the early 2000s, when relations between US and China were good enough, South Korea enjoyed good economic relations with China and at the same time, good security and overall good relations with the United States. But it seems like it's not going to be possible anymore with the worsening relations between the US and China. And we know that there is a bipartisan consensus within the United States, that a negative view towards China is prevailing in the US. But it seems like that maybe a Biden administration will have a bit more flexibility.

CS: Do you think a Biden administration would not force you to make that really tough choice?

CS: What's the current perception of the US under President Trump for South Koreans right now? Do you think this is going to change at all with Biden in the White House?

WJY: I think that the US has lost its reputation as a global leader under the Trump administration. South Koreans in general believe that a Biden administration would turn the course of the United States back to the more traditional way the US behaves in global politics.

It's been 365 days since twin blasts at a Beirut port decimated Lebanon's capital. More than 200 people were killed and some 7,000 were injured, yet accountability has been scarce. There is ample evidence that multiple Lebanese officials knew that ammonium nitrate was being improperly stored at the port. Four high-ranking politicians, including former PM Hassan Diab, have been charged by a Lebanese judge, but they all refuse to cooperate with the ongoing investigation.

Since then, Lebanon's already-dire economic and financial crises have only intensified. The Lebanese pound, the national currency, has plummeted, losing 90 percent of its value since 2019, when the country's economic crisis erupted. And more than 50 percent of the population is now living below the poverty line.