What We're Watching: The NBA's Double Dribble With China 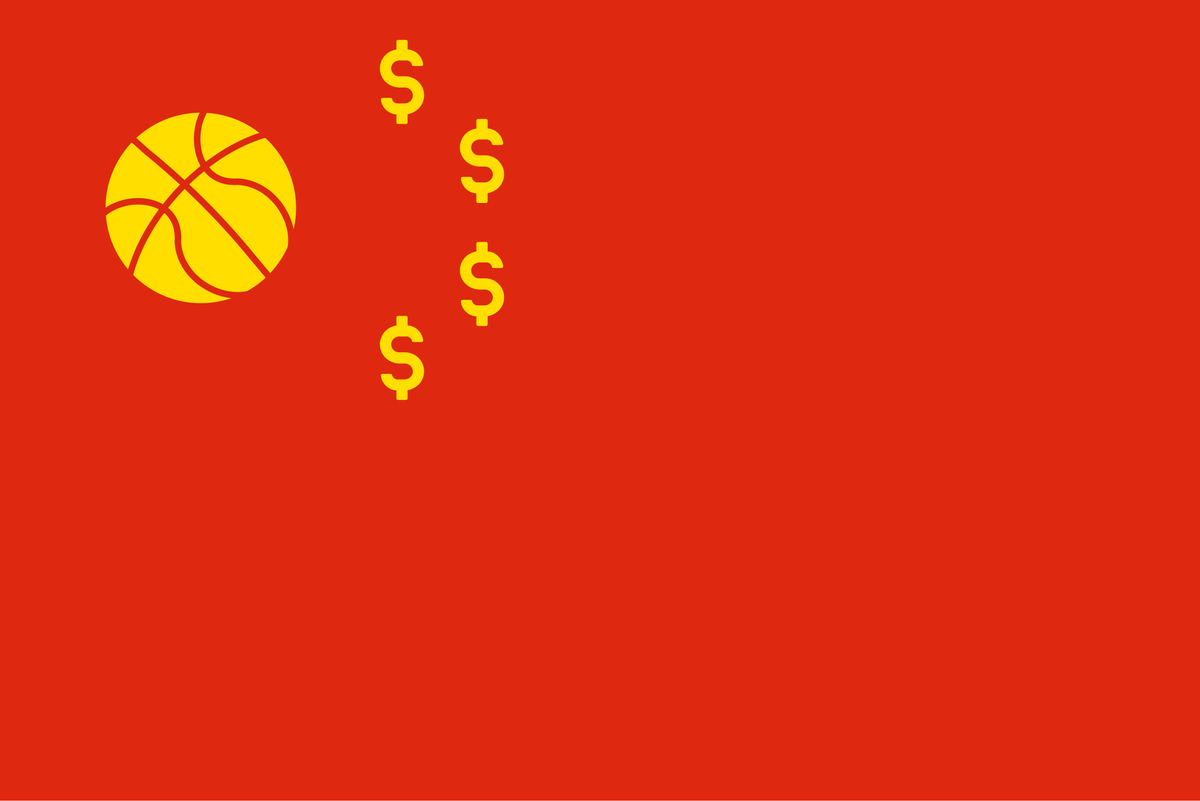 The NBA and the PRC – When the world's largest consumer market is also an opaque, highly nationalistic autocracy, global businesses have to walk a fine line between their values and their valuations. The latest example comes from the world of basketball. Over the weekend, the general manager of the Houston Rockets, a team in the US-based National Basketball Association (NBA), posted an image on Twitter in support of the Hong Kong protesters, who are currently fighting pitched street battles against the Chinese state. But after Chinese sponsors and state broadcasters immediately pulled the plug on Rockets games, the NBA issued a statement distancing itself from the post and apologizing for any offense it had caused in China. That contrasted markedly with the NBA's more supportive stance of its players' views on social justice issues in the US. The cold math here isn't hard – China is a billion-strong basketball-crazed market whose leaders, and people, are touchy about outside criticism. But should the NBA use its platform to speak out on global issues like this? What do you think?

Fresh Protests Against Lenin – Ecuador has been rocked by increasingly violent protests and strikes in recent days as people take to the streets to vent their anger about higher prices for gas and other consumer goods. President Lenin Moreno was once a devoted vice president to the socialist leader Rafael Correa, but since winning the presidency himself in 2017 he has pursued austerity policies (lower spending, higher taxes, fewer government jobs) designed to rein in the country's debt and stabilize the economy with IMF help. A recent decision to abolish fuel subsidies provoked the current unrest. In addition to cracking down on the protests, the government has been arresting shopkeepers for overcharging people for staple foods subject to price controls. A two-month state of emergency has been declared.

North Korea-US Talks Back on Ice – Evidently it took all of 8.5 hours for the latest round of nuclear talks between Washington and Pyongyang to break down. Ahead of the weekend talks in Sweden, things seemed to be promising: for one thing, the White House no longer employs John Bolton, who ferociously opposed talks with North Korea. For another, the US reportedly arrived with a proposal to lift some sanctions for 36 months in exchange for the verifiable closure of North Korea's main nuclear facility. But the North Koreans, who insist on a full removal of sanctions, said the meetings were "sickening." The US now has two weeks to come back to Sweden with something more appetizing. President Trump seems to want another summit with Kim Jong-un before the 2020 election, but – as with several other outstanding foreign policy issues – time is running out to seal a "deal" that he can point to in his campaign.

Putin Picking Mushrooms – Russia's president spent the days leading up to his 67th birthday hiking through southern Siberia's rugged and richly forested landscapes with Defense Minister Sergei Shoigu. Just two ordinary fellas enjoying the bounty of nature. Putin's vacation pictures are always carefully choreographed by Kremlin imagemakers (imedzhmeikerstvo is a real word in Russian), so there is clearly a political point to portraying Putin in this way. But we are ignoring this because we preferred the ones where he drove a Formula 1 car, shot a tiger, or disguised himself as a mommy Siberian white crane in order to lead a flock of the endangered birds on migration.