What We’re Watching: Trump’s Tweets Could Make You Rich 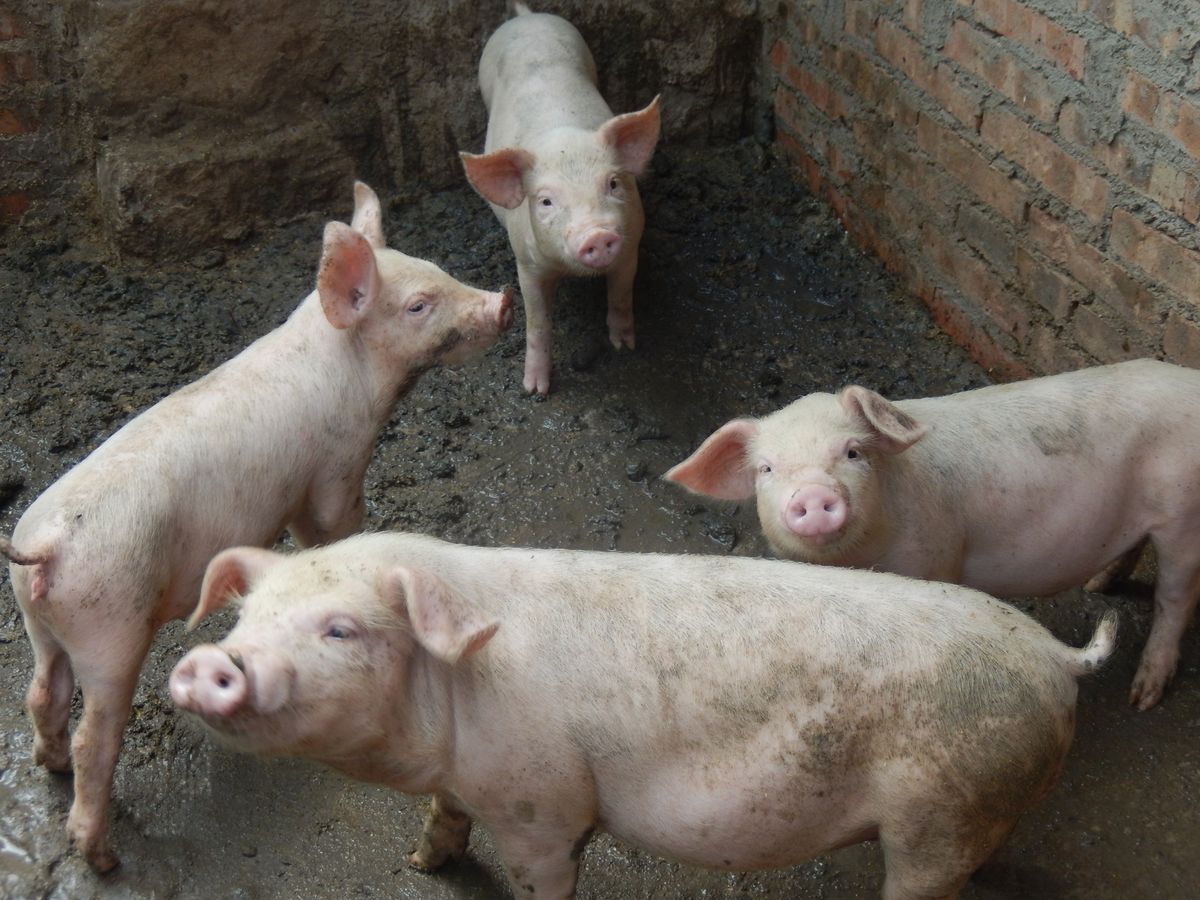 Chinese Pigs – Beyond a trade war with the US and unrest in Hong Kong, now Chinese officials are wrestling with an even more basic political problem. Pork is the favorite meat for many of China's 1.4 billion people, and some analysts treat pork consumption as an important indicator of the financial well-being of China's middle class. A serious outbreak of African Swine Flu is expected to push pork prices 70 percent higher over the second half of this year, which will hit ordinary Chinese pockets hard. By some estimates, half of China pigs have been culled, but there are also reports that some farmers have avoided the expense of slaughtering infected pigs, raising fears that the disease will continue to spread. The central government takes this problem seriously enough to call on local officials to boost large-scale hog farming. So far, China's "Year of the Pig" is just not going well.

Japan and its Neighbors – Japan may soon mix bad blood with toxic water. The Fukushima nuclear power plant, partly destroyed by a tsunami in 2011, will run out of space to store its contaminated water in the next three years, and Japanese authorities are reportedly considering a plan to dump the water into the Pacific Ocean. Both the South and North Korean governments are incensed by the idea, which they say would poison their seafood industries. Seoul has already summoned a Japanese embassy official over the issue. Japan and South Korea have already cut back trade and intelligence ties over Seoul's insistence that Tokyo atone for Japanese actions during its early 20th century occupation of Korea.

Volfefe - Since taking office, President Trump has tweeted more than 10,000 times, and the investment bank JP Morgan believes these messages can help investors make money. Introducing Volfefe, a portmanteau that combines the word "volatility" with the infamous "covfefe," a nonsense word Trump (accidentally?) tweeted late one night in May 2017. "The subject of these tweets," the bank writes, "has increasingly turned toward market-moving topics, most prominently trade and monetary policy. And we find strong evidence that tweets have increasingly moved US rates markets immediately after publication." One man's post-midnight fat-finger typing is another man's goldmine. "Bully" pulpit indeed.

The Photographs of Robert Frank – During the 1950s, photographer Robert Frank began a 10,000-mile odyssey across the United States that produced a landmark book of images entitled "The Americans." In an era when many Americans prided themselves on conformity, Frank provided stark visual evidence that life across the nation was far more varied and interesting. Nobility, ugliness, grace, racism, dynamism, and division jumped off each page. Some Americans were outraged. Others were mesmerized. The powerfully expressive images this Swiss-born American master created will continue to speak for themselves.

Venezuela's Military Threat – Venezuela's President Nicolas Maduro has dispatched 150,000 troops to his country's border with Colombia "to defend our sovereignty and national peace by deploying our defense resources in full force." We're ignoring any threat of military action here because, even as Venezuela continues to make trouble for the Colombian government via backing for Colombian rebel groups, he's not about to start a shooting war. Maduro's political (and maybe personal) survival depends almost entirely on the loyalty of his military's officer corps, and he's unlikely to test that loyalty by putting its troops in harm's way.

CORRECTION: the original version of this piece incorrectly stated that the "Volfefe" index was a product of Morgan Stanley, rather than JP Morgan. We regret the error, but hey, at least we didn't think it was Bear Stearns.