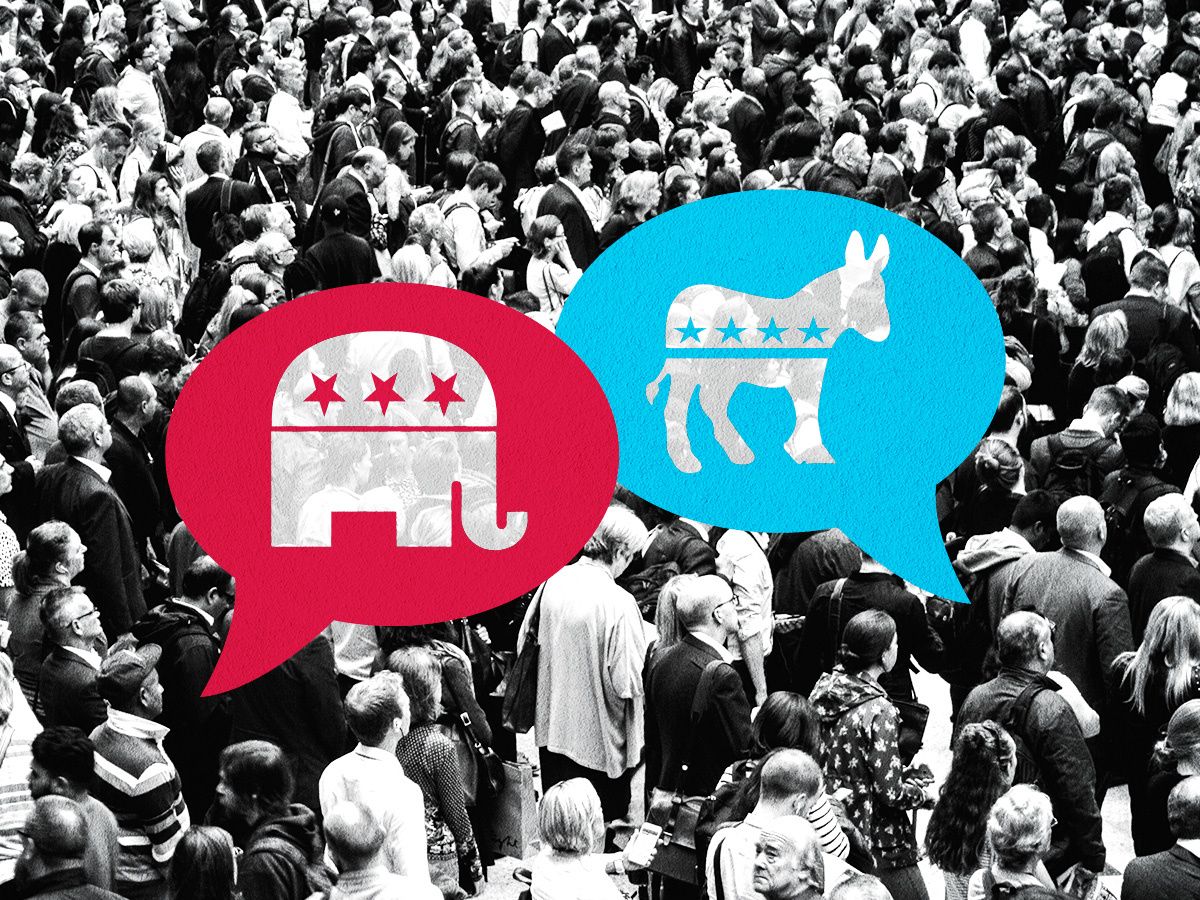 The 2020 US presidential election is shaping up to be the most contentious in decades. But it might also produce the most bitterly contested result in American history.

Democrats are worried about Republican-orchestrated voter suppression and the post office's capacity to deliver an expected surge of ballots by mail before election day (November 3). President Trump, meanwhile, has cast doubt on some forms of mail-in voting himself and said that foul play is the only reason he'd lose. Add concerns about foreign meddling and there will be lots of grounds for both candidates – and their supporters – to contest an unwelcome result.

If so, we'll have been here before. In 2000, as Destiny's Child was topping charts in the US and Russell Crowe was lopping off heads in ancient Rome, the outcome of the US presidential election was disputed.

A razor-thin margin between Democratic nominee Al Gore and Republican George W. Bush in the decisive state of Florida led to legal challenges. A vote recount was begun. The country was bewildered and divided. The Supreme Court then ruled to stop the recount. Five weeks after election day, Gore conceded defeat.

The episode was a traumatic one for the country, but here are five reasons why a disputed result in 2020 could be immeasurably worse.

Polarization is higher. In 2000, Democrats and Republicans were already diverging culturally and politically, but since then partisan polarization has reached record highs in a quarter century of surveys by Pew. Each party's views on key issues like immigration, guns, healthcare, or the environment are not only more monolithic internally, but they are also more distant from those of the other party. Consider that in 1994, party member views on race relations differed by just 13 points – by 2017 that figure had risen to 50 points.

As a result, party affiliation is now a better predictor than age, race, or gender of a random American's policy views. What's more, personal animosity between the parties is growing. In 2016, more than two thirds of politically engaged Americans said they felt fear and anger about members of the other party – and that was before four years of deepening divisions under Trump. No wonder Democrats and Republicans increasingly live and love separately.

The stakes are more drastic. Al Gore and George W. Bush differed deeply on just about every key issue. But neither painted the other as an existential threat to American life or called for jailing members of the other party. Today, Joe Biden is campaigning to "save our democracy" while Trump has warned that Biden would "demolish our cherished destiny" and destroy the "American Way of Life." If candidates insist that losing the election means losing America as we know it, there's little incentive for anyone to concede.

Trust is lower. Americans' trust in institutions of government and media – Congress, the presidency, news organizations — has been dwindling for years. But to take one specific example that could be relevant this fall: the percentage of Americans who trust the Supreme Court "a great deal" or "quite a lot" has fallen 7 points since 2000, to 40 percent.

Social media makes it all worse. Back when Florida's election officials were (re)counting paper ballots, tweeting was still done only by birds, and no one had heard of a "Face Book". Today, more than half of all American adults log on to Facebook every day. That's tens of millions of people scanning political news that is tailored to their "likes" on a daily basis. Left-wing users see one set of news. Right-wing users see a completely different set of stories. This "filter bubble" deepens political divides on a daily basis —and will be a dangerous source of tensions in the wake of a disputed ballot.

Lastly, we are already in hell. Unlike in 2000, the election will take place amid the biggest social and economic upheavals that America has faced in generations, as protests and increasingly violent clashes over racial justice and policing continue while the pandemic smolders its way through the country.