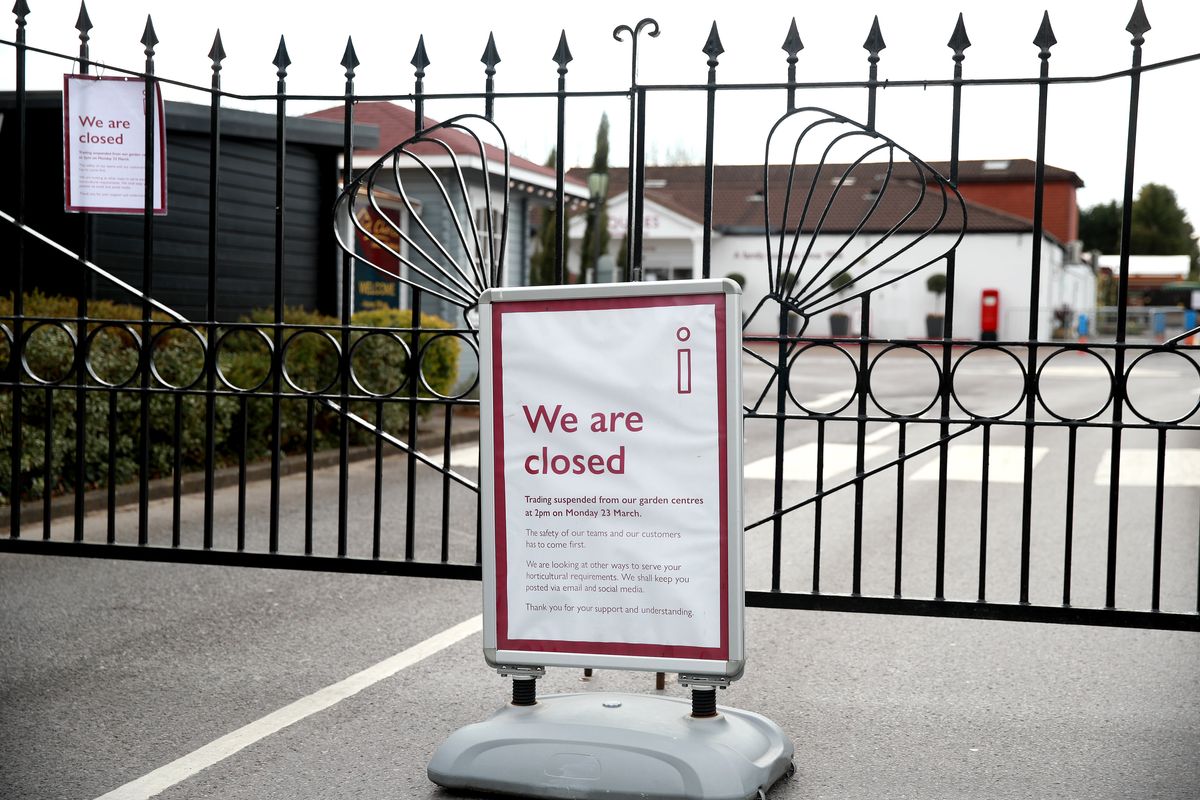 When this health crisis is over, will we remember COVID-19 as an historic turning point for globalization? We're talking here about all the processes that move goods and services, people, money, information, and ideas across borders at historically unprecedented speed. It's a trend, like all important trends, composed of plenty of both good and bad. It has lifted billions of people from poverty and given each of us a new stake in the success of others. And it has also dirtied our air and water, warmed the climate, and disrupted lives and livelihoods as millions of jobs cross borders too.

It's the defining force of the post-Cold War world.

But in recent years, and well before a novel coronavirus first made the leap from animal to human sometime late last year, plenty of people on both the right and the left had begun to question the virtues of globalization. Some of those people have since become major world leaders. The coronavirus pandemic will create new incentives for political leaders and business decision-makers that accelerate the move away from globalization.

Political leaders will find themselves responsible for reversing a sharp economic slowdown and high unemployment. Some will respond to rising public fears over insecure borders by building new barriers to immigration with promises to protect jobs and public health. They'll also protect jobs with new tariffs, and they'll pressure companies to move more of their production "home."

Business leaders will simplify multinational supply chains, which now account for about three-quarters of global trade, to reduce their vulnerabilities to unexpected crises. (That process has already begun between the world's largest and next-largest economies in response to the US-China trade war.) They'll also have new incentives to automate production to reduce the cost of disruptions. And now that they've discovered the extent to which it's possible to conduct business online from home, they might spend less on travel.

This deglobalization trend will create a more dangerous world. As Eurasia Group's Robert Kaplan pointed out in a recent column, the US and China were already starting to disengage their economies from each other, particularly in advanced technology. The bad blood that COVID-19 has added to the relationship will further dismantle the economic interdependence that's given Washington and Beijing good reason to avoid direct conflict — economic or military.

COVID-19 won't kill globalization, but it will expose globalization's profound political and economic vulnerabilities like nothing we've seen before. It will accelerate trends already underway, sparking new debates about the costs and benefits of physical and economic boundaries. The movement towards interdependence that has defined the past 30 years will be thrown into reverse.

That's the argument. Tell us what you think.