What surprised Jane Harman, former US Congresswoman (D-CA), most about Joe Biden's presidency? "Number one, he's much more hands-on as a leader than I fully understood. It's coming out now how he runs his meetings and what he does. But number two, and I love this, he's really enjoying the job." Harman, a nine-term member of Congress who served for decades on the major security committees in the House of Representatives, notes that Biden's stint as Vice President was no guarantee of how he would perform. "I think sitting behind that desk, and having the buck stop with him is very different. And I think he fills out the job very well."

In an interview with Ian Bremmer, Harman says Biden has a dimension that none of his four predecessors had, because of his experience in Congress and in foreign policy. She also shares her perspective on Biden's biggest successes as well as some mistakes he's made.

Would you accept Russian draft dodgers?

Why Iran’s protests are different this time 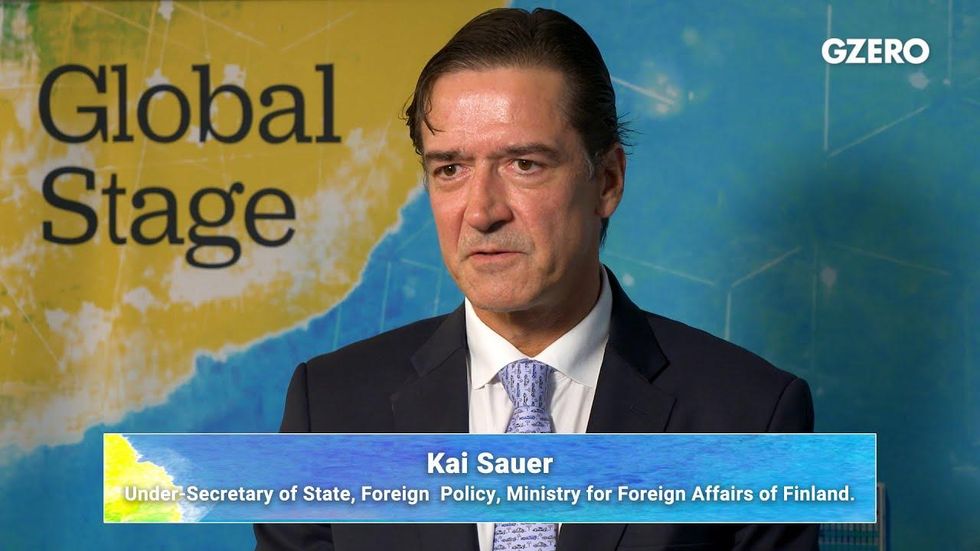 Is Bosnia’s stability at stake?

State of the World: On the verge of fragmentation?