US election seen from Colombia: “Like an empire that’s going down” 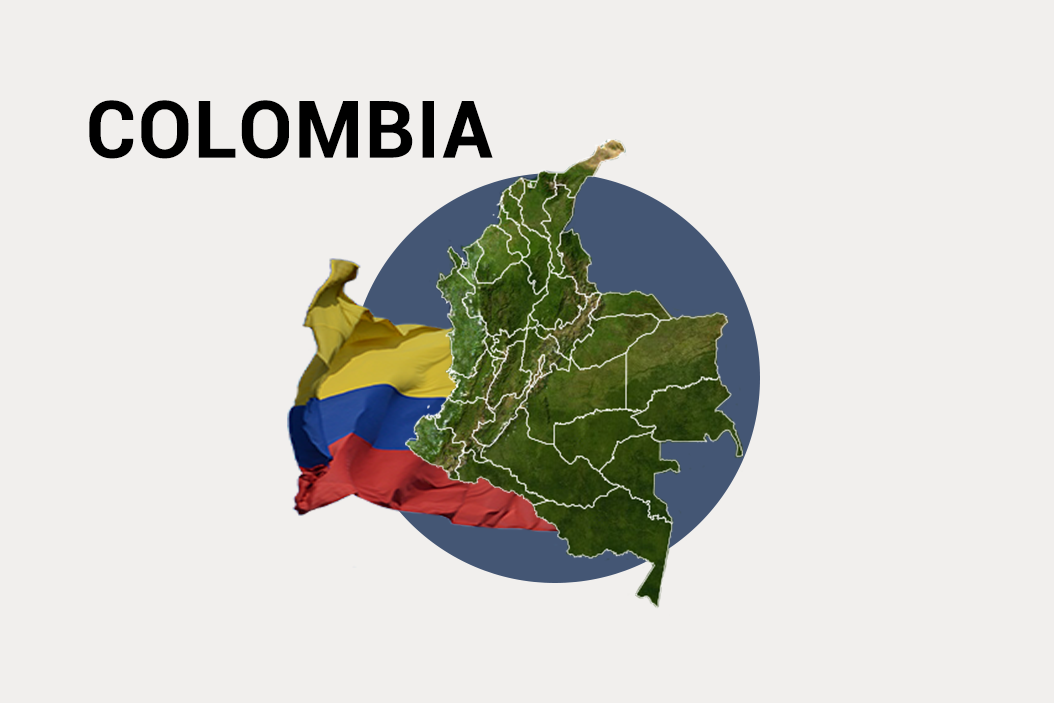 Camila Zuluaga is a journalist with Caracol TV and Blu Radio in Colombia. Our conversation has been edited for length and clarity.

Alex Kliment: How could the outcome of the US election affect Colombia?

CZ: Candidate Biden was very supportive of the peace process [between the Colombian government and the FARC, signed in 2016], and if he wins, this will be a significant change because President Trump did not know or care much about the peace process.

AK: What's the issue with the peace process?

CZ: The government here wants to change a lot of things about it. They want to change the justice provisions, for one thing. But also they have to apply that peace process by providing ex-guerilla members with productive projects, with jobs and so on. And this is happening very slowly.

So that's why even the United Nations are saying the Colombian government is not applying fully the peace process. And more than 90 US congressmen [recently] wrote a letter to say if you want to receive the money that the US is sending to Colombia, then you have to apply the peace process.

This will change a lot if Biden comes into office. That will be the main change.

And second, Venezuela. Trump's policies have not worked well and have affected us a lot. [Venezuelan refugees in] Colombia are now the second largest humanitarian crisis in the world after Syria.

It's a problem that no one in Latin America knows how to solve. But what Trump has said hasn't worked, and we always have this fear: is the US invading Venezuela? No one in the region wants that. The only way to try to solve it is to sit down and negotiate. And maybe the US government could play a role in that. Trump is not doing that.

AK: The US is going through a period of extreme polarization and political upheaval at the moment, how does that look from Colombia?

CZ: So I don't think it's only Colombia. I think it's the whole world — the US was the paradigm for democracy. And now it's not that way anymore.

The US is not what you look for, to say, "OK, this is how institutions should work, this is how we should deal with politics," because we have seen the things that are happening there.

What do we see from the outside? And from Colombia? It's like it's an empire that is going down.

And now we have a multipolar world where the US is not only the ruling agent of our planet.

AK: The US-China rivalry looks like it's going to be something that shapes the coming period in global politics. How does Colombia fit into that?

CZ: We fear we're going to be in the middle. The Trump administration wants US companies to relocate their [manufacturing] from China to Latin America. And that would be a huge opportunity for Latin America.

But also, we're receiving things from China. We're building the subway in Bogotá with the Chinese. And the US government said that they didn't like that very much. But the Colombian government invited the US companies many times and they didn't apply. So we are feeling Chinese influence right now for the first time, because it's the first time we're going to have Chinese building things in Colombia.

So at some point we fear the US is going to request: "OK, you have to choose," like how it was in the Cold War with Russia. That may be where we're heading.

AK: What are the three biggest issues on the minds of Colombians right now?

CZ: First is the economic crisis — one of the biggest in our history — and this is due to the coronavirus. So that is our main concern. Second, we're going to face one of the highest unemployment rates in our history. We're already seeing 19 percent and that will rise. And third, you have to remember that in Latin America — and Colombia was not an exception — before coronavirus we had had a social explosion. People were in the streets protesting against their governments. People wanted change. So this economic crisis, this unemployment rate may end up in a social explosion in the future and may change completely the government that we elect in Colombia.

CZ: Because maybe people would want a more leftist government. I'm not saying that's bad — I'm saying it's just different. And that might happen in two years when we have [presidential] elections. The coronavirus stopped everything, but the coronavirus is going to deepen all of the crises that we had before. And the social explosion is going to come anyways.

AK: In the end, what's the biggest difference you'd expect between a Biden administration and a Trump one, from Colombia's perspective?