EU agrees on a plan to save itself 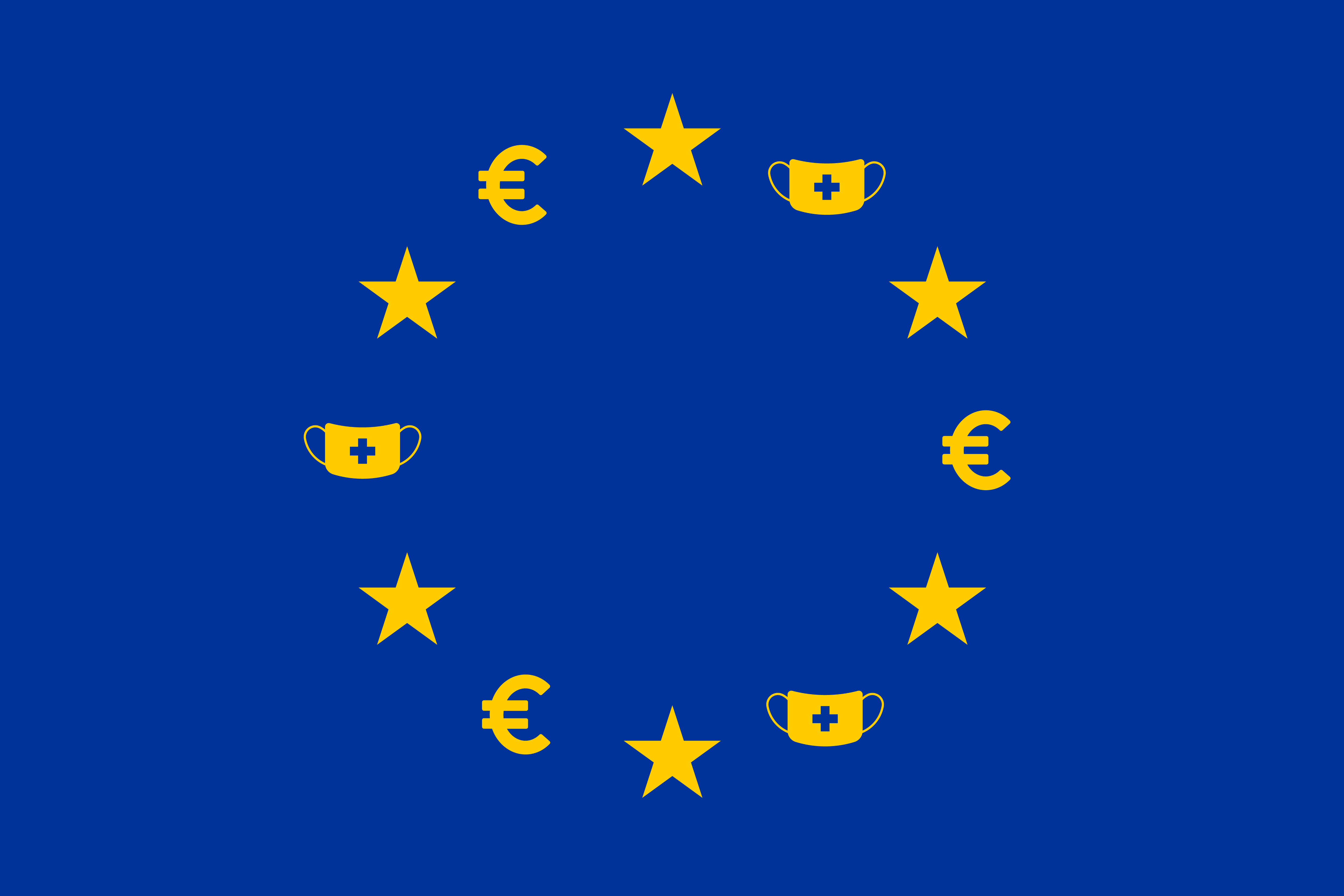 Right before sunrise on Tuesday morning, European Union leaders finally reached a deal on a 750 billion euro (over $862 billion) coronavirus relief package. It's a major accomplishment for the 27-member bloc — for the first time, all EU countries have agreed to share the financial burden of the EU rescuing some of its members. Still, this is just the first step on a long road to recovery.

Will this package be enough to save the EU from the biggest crisis since its foundation?

Let's take a look at what everyone got out of the deal.

Italy and Spain — the two EU member states hardest hit by the pandemic — will get the lion's share of the money to rescue their crippled economies. Importantly, those funds won't come with requirements that Madrid and Rome make politically painful (and long-overdue) reforms to their labor markets and pensions systems. At the same time, the Dutch-led "frugal" bloc — which had opposed giving away so much money to highly indebted countries with no strings attached — secured generous rebates for some of the money that they've contributed to the EU budget in recent years. Hungary and Poland, meanwhile, will still be able access the relief funds even if they disregard some EU norms on democracy and the rule of law (as both countries have done in recent years).

But, when it comes to actually implementing the plan, the fine print is tricky.

For one thing, any individual member state can delay disbursement of funds to another by questioning the recipient's plans to spend that money. This would allow the Netherlands, say, to put a temporary hold on funds for Spain if The Hague has a bone to pick with Madrid about overspending. Not quite a veto, but it could delay the release of much-needed funds and pit countries against each other.

In addition, the money won't come for a while. Even if all recipient countries find no objection to their spending plans, most of them will not actually get the money until 2022. So, what happens now? If Italy and Spain continue borrowing to pay for their own domestic rescue plans, they will owe much more a year from now and thus be in a worse fiscal position to respond to a possible second COVID-19 wave in the fall.

Still, even with these caveats, the deal is a remarkable achievement.

First, the EU acted fast (by its own standards) to forge a consensus to save itself from an economic crisis that, for many of its leaders, could have put the existence of the EU in peril. Second, the significance of member states agreeing to jointly share the risk of EU debt to raise all this cash cannot be understated — it's unprecedented and a major about-face after how the EU responded to the 2008 financial crisis. Third, by crafting a common, EU-wide plan, Brussels has reinforced the idea that "Europe" can be a positive force at a time when many member states' citizens have questioned the EU's initial response to the pandemic.

Now, the EU just has to see to it that the funds are actually disbursed — and in time.