Populists and the plague 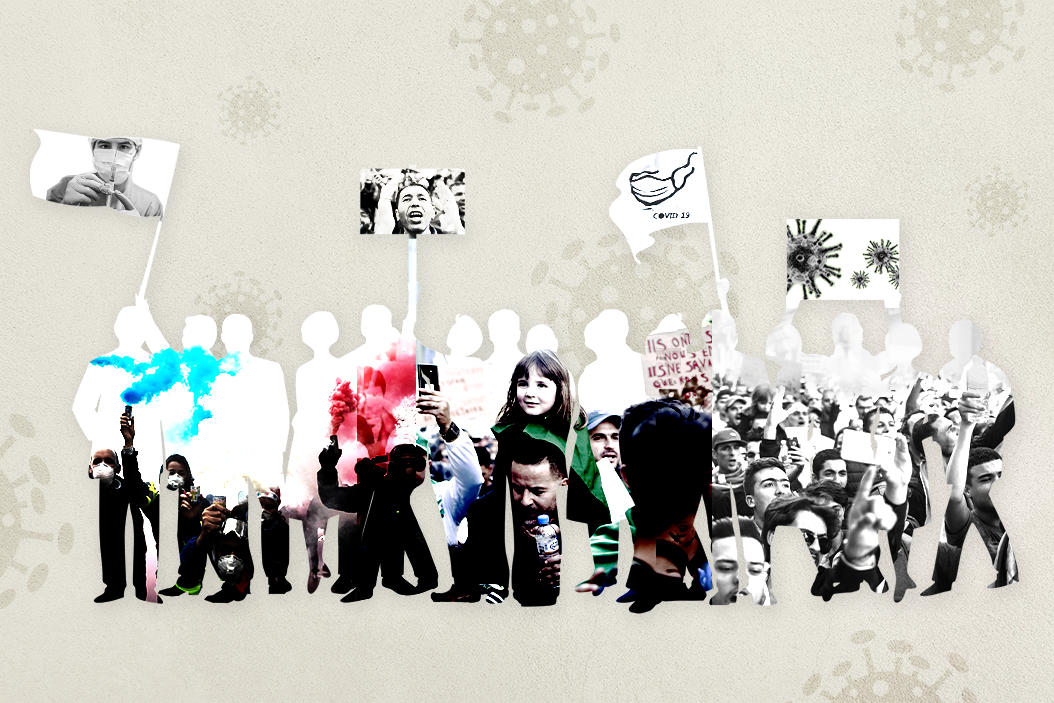 You might think that a global public health crisis would boost public trust in experts, reinforce support for international cooperation, and restore faith in the multilateral institutions leading the response. You might, therefore, assume that the coronavirus pandemic wouldn't play in favor of the largely expert-blasting, populist nationalists who have swept to power in recent years. In truth, the picture is more mixed, and populists may ultimately benefit from the pandemic upheaval. A few thoughts:

First, populists aren't doing a markedly worse job than anyone else. The countries suffering the world's five largest death tolls — US, Brazil, India, Mexico, and the United Kingdom — are all led by populists, but all that tells us is that several of the world's largest countries are run by populists (bigger populations will give you a higher total number of infections and deaths). When you look at the top ten countries by death rate, populists are barely half of the group (see our Graphic Truth, below). What's more, some prominent populists, like Hungary's Viktor Orbán or Turkey's Recep Erdogan, have managed the crisis well by acting early and decisively — perhaps too decisively for the comfort of democracy watchdogs in the case of Orbán.

Even the populist leaders with large outbreaks mentioned above have avoided paying a big political price—at least so far. All these leaders have downplayed the severity of the virus, but we found that they have kept relatively stable in the polls thanks to strongly committed base voters, generally weak opposition, and shrewd exploitation of the growing economic frustration of the millions whom lockdowns have left jobless.

Looking ahead, the aftermath of the crisis may create fertile ground for populist messages. Even before the pandemic struck, concerns about inequality were reshaping politics in the world's democracies, eroding support for traditional parties and opening space for political outsiders. A Pew poll run just before the pandemic found that two-thirds of people surveyed across 34 countries thought inequality was getting worse, and more than half were dissatisfied with their political systems and job prospects.

The pandemic is going to make inequality worse. In wealthy countries, the public health and economic burdens of the crisis have fallen disproportionately on poorer or minority communities. The millions of service jobs that will come back slowest — if at all — are held mostly by lower income workers. Where schools remain closed, the impact will be greatest on children from less affluent households that lack high-speed internet access or technology for remote learning.

At the same time, on a global scale, poorer countries will suffer a bigger economic blow than richer ones. Developing countries, many of which have thin financial cushions, are suffering a triple-whammy of collapsing exports, lower remittance flows, and evaporating tourism. The IMF is struggling to coordinate adequate relief.

Populists — of both the left and the right — tend to excel in moments of economic crisis and uncertainty. The Global Financial Crisis of 2008 was critical in reviving long-dormant European populist parties that would reshape politics in the years after. Now, consider that the World Bank forecasts the pandemic's economic impact to be more than twice as severe as the one that followed the global financial crisis ten years ago.

A "social explosion" awaits. As one prominent local journalist in Latin America recently pointed out to us, even before the pandemic her region was in the throes of massive protests over inequality. Now, with the pandemic projected to plunge 45 million Latin Americans into poverty, what was already a tinderbox is practically a fireworks warehouse.

What's more, economic anguish in slow-to-recover developing countries may also prompt fresh waves of migration towards richer economies — providing ample fodder for rightwing anti-immigrant populists who will, as Viktor Orban and Italy's Matteo Salvini have done, sound the alarm about migrants who will supposedly steal jobs and spread disease.

It's hardly a foregone conclusion that populist messages will resonate loudest. The European Union, for example, agreed over the summer to a massive pandemic bailout and reconstruction package meant to blunt the appeal of Euroskeptic populists. The outcome of the US election on November 3 could yet unseat the most powerful populist in the world.

Food for thought: Will the hardships created by COVID-19 give a bigger boost to populists of the right or the left? What do you think?