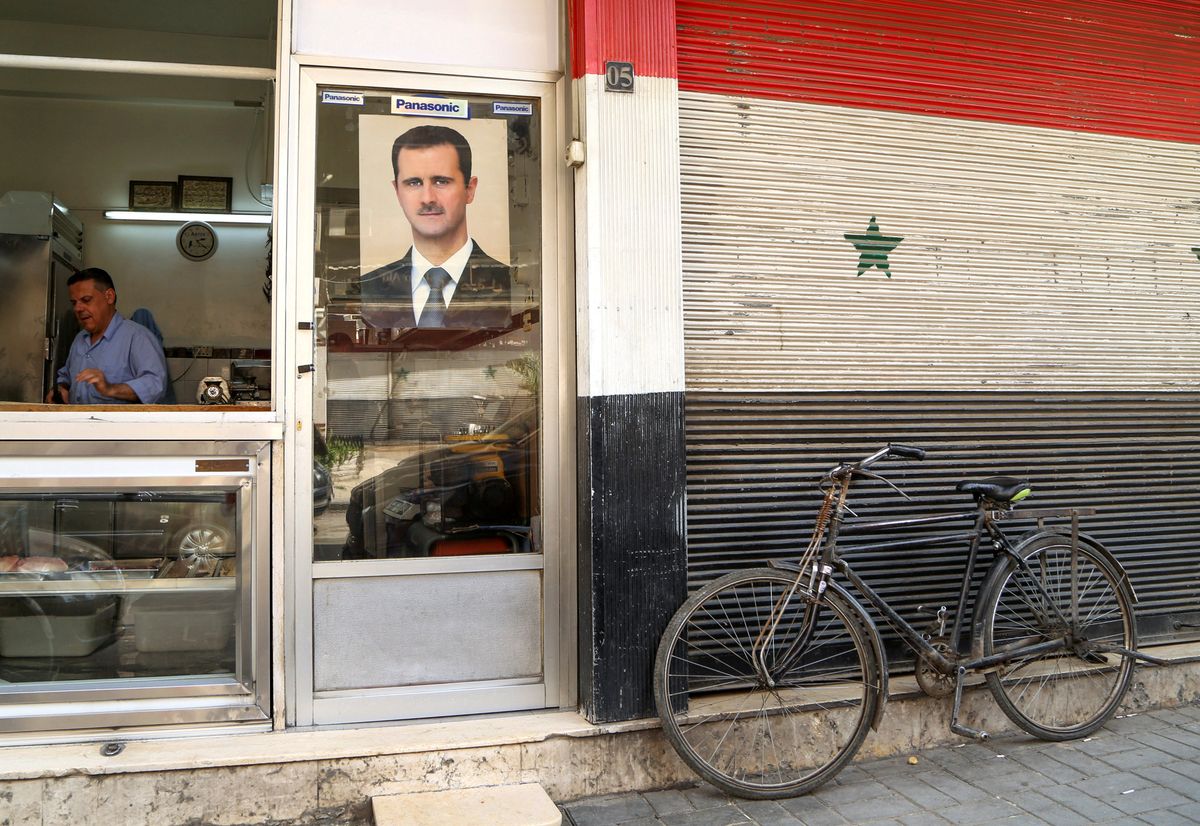 Syria's civil war, which began in 2011, has killed more than 380,000 people and forced more than 11 million from their homes. Many of the displaced are now in Europe, Turkey, Jordan, or other neighboring countries. The Syrian economy today is a third of its pre-war size.

But the government of Bashar-al Assad, backed by Russia and Iran, remains in power and controls about two-thirds of Syrian territory, much of that recaptured from rebels. Most of the rest of the country's land is occupied by US-backed Kurds, Turkey's army, or jihadis.

Now life is becoming harder still inside Syria. Its economy is in freefall. Syria's currency is worth so little that some now use bank notes to roll cigarettes. Prices for food and medicine have soared so far beyond the reach of most people that protesters have hit the streets in places where demonstrators are often shot. Assad's government has blocked reliable information on coronavirus infections and deaths. The ongoing financial crisis next door in Lebanon makes matters worse by denying Syria's government one of its remaining bridges to outside cash.

Meanwhile, President Assad is now waging war on his cousin Rami Makhlouf, one of Syria's richest men, for refusing to help bankroll the government with some of the hundreds of millions of dollars he's believed to have amassed over the years through state connections. Makhlouf is fighting back by using Facebook to launch a barrage of online attacks on the government.

But the worst news for Syria this week comes from new US sanctions. The Caesar Act, signed into law by President Donald Trump in December, led to the imposition of new penalties this week on:

The president's wife is named in the legislation as a war profiteer.

The act, named for the pseudonym of a photographer who escaped Syria with more than 50,000 photos proving government torture and murder, will certainly make life harder for the Assad regime.

But by cutting off Syria from international funding for badly needed postwar reconstruction, the "Caesar Syria Civilian Protection Act" risks hurting the Syrian people it is meant to help.

The Caesar Act raises an age-old policy question: Is it possible to craft sanctions that effectively undermine autocratic regimes without hurting their citizens? At a time of deepening economic crisis in Syria, getting that balance wrong could soon have serious consequences for the people these measure are meant to "protect."