US election seen from Egypt: Only the tone will change 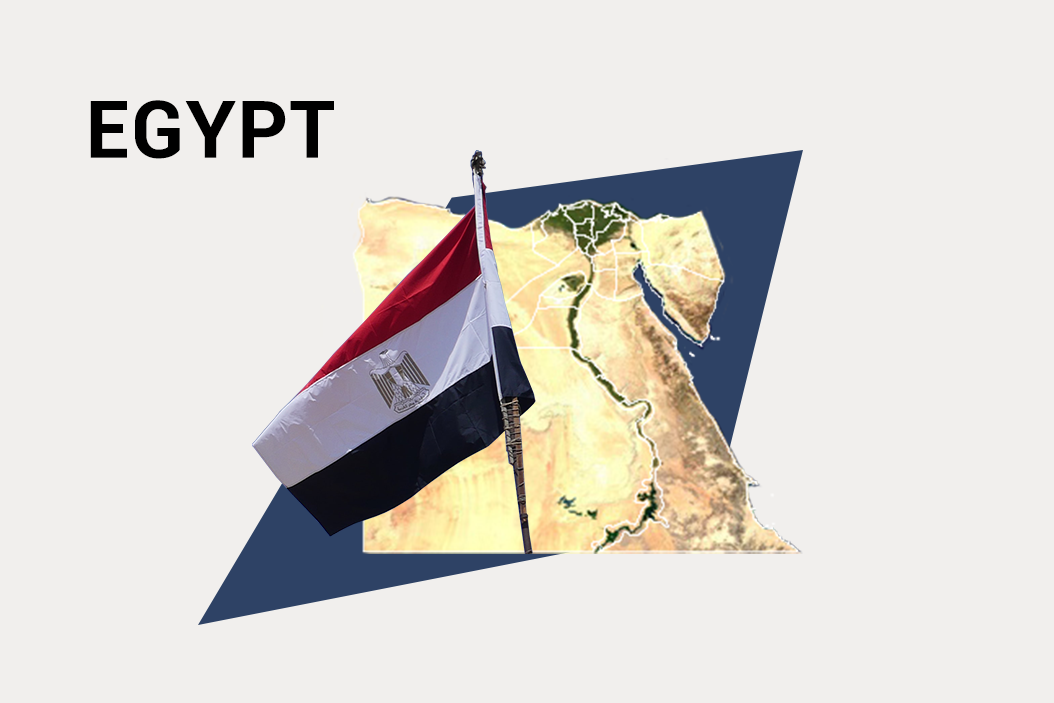 Hisham Qassem is an independent journalist, former chairman of the Egyptian Organization for Human Rights, and the founding publisher of the Cairo Times and Al Masr Al Youm.

Alex Kliment: What are some ways the outcome of the election in the United States could affect Egypt?

HQ: The Trump administration basically is very pragmatic about the relationship with Egypt. They're not interested in whether [Egyptian President] Abdel Fattah al-Sisi is abiding by values related to human rights or democracy, which at least previous administrations claimed they did.

This is making Abdel Fattah al-Sisi quite confident and is giving him internal leeway to continue with human rights abuses and to further concentrate power in his hands.

Now, we've seen already messages from candidate Joe Biden that this is going to change and that there will be a tough position from a Democratic administration if he becomes the American president.

I don't think things will change drastically. There will be a different tone, different discourse — more condemnations of Abdel-Fattah el Sissi's human rights record. But the bottom line is that the main relations, which are upheld through these pillars of defense and intelligence, are going to remain the same. The basic thing [for the Americans] is safeguarding the Suez Canal and flight rights for American military planes.

I don't think any American president is going to jeopardize the relationship with Egypt.

AK: How does the US-China rivalry play in Egypt? Would Egypt ever have to choose between them?

HQ: We've been receiving American arms since the Camp David Accords in the early 80s. We need spare parts to keep that going. And the military would really have a problem if there was a fall out in relations and the Americans stop supplying arms to a military.

And there's the American aid too, which comes out to $1.3 billion in military aid and $300 million in economic aid, which is nothing in comparison to what things could have been like if there was real relations between Egypt and the United States.

The Egyptians are not going to make a desperate attempt or amateurish attempt to make a shift to something like China or Russia, because these are not options for Egypt as replacements for the Americans.

And as long as there is a military regime, which is the case since 1952. And after our brief populist uprising in 2011, the military came back to power. They are not interested in the United States, or China, or anybody. They want to remain the main economic player because that is how they stay in power. So whatever things evolve like between the United States and China, I can't see it reflecting whatever solid relations we have with the United States.

AK: What are some of the big issues, politically or socially, currently on the minds of Egyptians?

HQ: Well, of course, there's the problem of the Nile water and the Renaissance Dam that has been built by Ethiopia in which the Egyptian side negotiated very poorly in the beginning stages, mainly because al-Sisi insisted that he would conduct the negotiations when he's not experienced in a matter like that.

Now we are at risk of water poverty, or that there's a serious cut in the previous quota that could have disastrous consequences for the country.

The other basically is that there's been more or less a military takeover of everything from media to business since al-Sisi came to power. He's almost creating this new ruling class when it comes to media, when it comes to the economy. And there's very little space. People like myself are basically now having to stay at home because that's the only option unless I agree to work for his propaganda machine. The business community feel squeezed. The military is moving in on chunks of the economy. And you can't compete with the military. Their labor costs nothing.

AK: Is the coronavirus a big deal in Egypt right now?

HQ: I'm sure that the figures of people who got the virus or people who died are much bigger than what was declared by the government, but still, it was not a major disaster, at least in the first stage of it. We hope that the second stage is not going to be worse, but we seem to have gone through the first stage with much less disastrous results that we were anticipating at some point.

AK: Have the polarization and political upheaval in the US over the past few years changed how the country is viewed from Egypt?

HQ: Very few Egyptians think of the US. It's point-something percent. Illiteracy is very high and international affairs is not something people are aware of. They know that there is a big country out there called America, and it's powerful. But a close focus on the United States is really coming from a very [small] percentage [of people]. Now, within that small percentage, if things were to continue to deteriorate, yes, then there might be a revisiting or reconsideration of the nature of the American government and ruling system. But if the whole thing ends with a Biden victory and the end of the Trump era, it will be a storm in a teacup.