US election seen from Russia: “No rosy expectations” 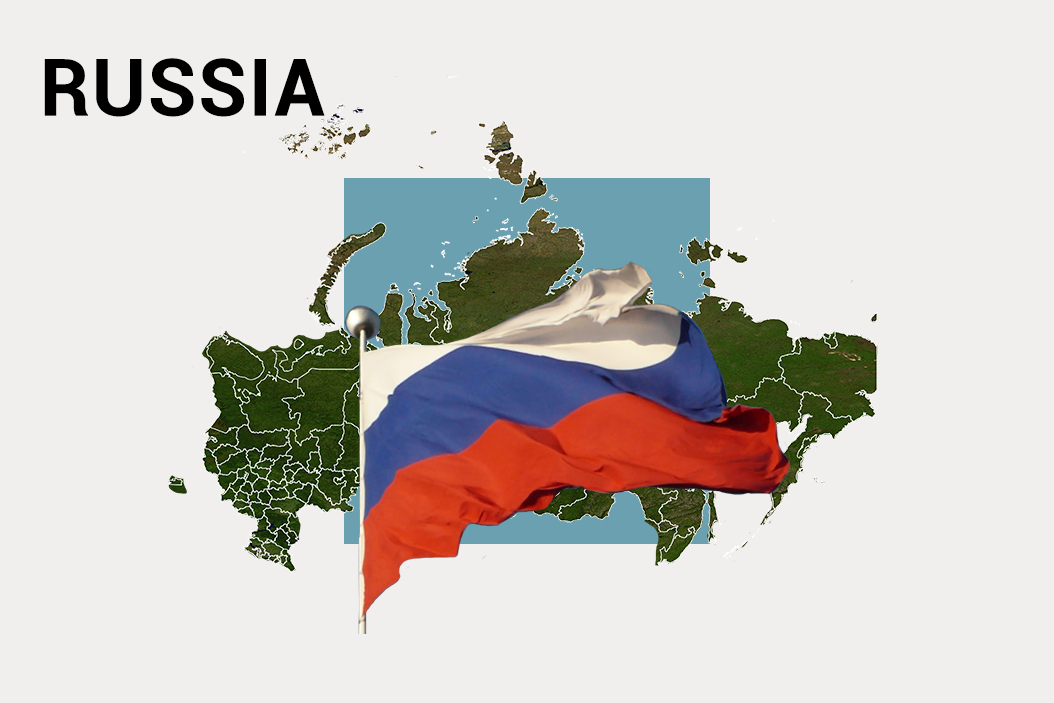 Fyodor Lukyanov is the editor in chief of Russia in Global Affairs, based in Moscow.

Alex Kliment: What are some ways in which the outcome of the presidential election could affect Russia?

FL: We have no rosy expectations that any outcome could change the relationship for the better. Nor do we have very negative expectations, because it's really quite difficult to imagine something worse than what we have now.

Trump's victory in 2016 was perceived in Russia with a certain degree of pleasure, because some people expected that this very unusual guy might bring something completely new to the relationship. And he actually tried, but he failed. So since I would say mid-2017, any positive expectations about Trump started to wane and disappear in Russia.

If Joe Biden is elected, I think the general setup of problems we have between Russia and the United States will remain. But additionally, we will get very negative personal feelings vis-à-vis Russia — which Biden himself and probably many members of his future administration will have — from people who blame Russia for meddling in 2016 and contributing to Trump's victory.

But it's not just the bilateral relationship. The international environment is very important for Russia, the impact that US policy will have on the general atmosphere in the world.

AK: Tell me more about that. How might the US behave differently in ways that affect Russia?

FL: The rapid deterioration of the US-China relationship will define the whole atmosphere in the middle and long term. The question is whether we will see escalation right now if Trump is reelected. Or will we have some kind of attempt by the new Democratic administration to mend these ties — at least for a while, to buy time for it to be better prepared for a future standoff? And for Russia, it's a big difference whether we face full-scale bipolar conflict between the United States and China which will require all other countries to take sides.

Of course, in the Russian case, for now, there is no reason at all to expect Russia to lean towards the United States. But at the same time there is a growing and deepening debate in Russia about the relationship with China, which is very important.

And third, the current US stance toward regional conflicts in the Middle East, Asia, and the post-Soviet space: the Trump administration is basically not interested to get engaged in most of them.

AK: In retrospect, how did Trump's victory in 2016 change things for Russia?

FL: I don't think that Trump's victory changed much for Russia when it comes to the bilateral relationship. It changed a lot in the global context.

To be clear, it's not because of Trump that US policy shifted so much. He was a product of changes inside the United States and around the United States, which brought such an interesting president to the White House. In this sense, Trump is an orudie istorii (Russian: "an implement of history").

Obama said all these beautiful words from the era of global leadership while he de facto started to withdraw from this policy. But he did it in a very cautious way. Trump just started to terminate everything.

Trump accelerated enormously all those trends which started before. He made them open, and he ceased to hide it. He started to be proud of it. And in this regard, the international atmosphere changed gigantically during the Trump presidency.

AK: In that sense, did Russia get what it wanted out of a Trump presidency, even though the bilateral relationship never improved?

So now it's over, and the question is, "OK, great, what to do with this now?" And I would say that Russian thinking, be it at an official level or on an expert level, is still quite puzzled by this situation. The period ahead of us will be time for very big reflection. What to do next? Because the world in which Russia at least understood — or believed it understood what to do — is over partially due to Trump.

AK: What are some important issues inside of Russia today?

FL: Russia is not very much different from other countries nowadays. There's a very high level of uncertainty about the future [of the pandemic]. We don't know anything about what will happen even two months from now — a new wave, or no wave, or many waves.

Secondly, the economic slowdown. Russia demonstrated resilience after 2014 when the big conflict with the West started because of Ukraine and the sanctions came and so on, but there's no idea what should be done to stimulate development and keep socioeconomic stability.

Third, of course, President Putin reassured everybody that he will stay in power as long as he wants — but there is absolutely no idea whether he wants to or not. And in this regard, we have a situation of ambiguity, which is partially by intention, partially not.

To keep political stability in a very changing and flexible environment — that will be the main thing for the administration and the government in Russia.