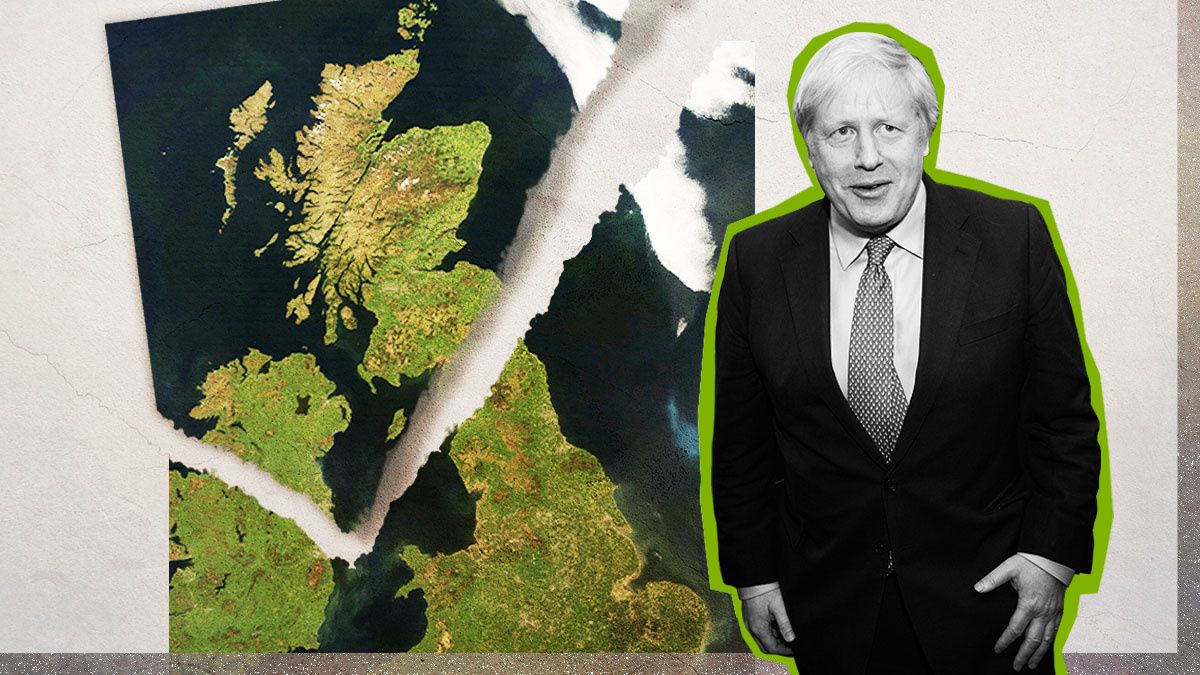 UK's Brexit tweak could breach international law: Boris Johnson's government came under fire this week after signaling that it would rewrite parts of the deal negotiated with Brussels last year that set terms for the UK's exit from the European Union. That agreement allowed Northern Ireland, still part of the UK, the same trade rules and customs as the rest of the EU — a key condition of the Good Friday Agreement signed in 1998 between the UK and Republic of Ireland that ended decades of violence. The British government now says it plans to pass legislation that could upend the provision that guarantees an open Irish border. Many observers say this would breach international law, putting the Good Friday Agreement in jeopardy. In the United States, meanwhile, Democrats have warned that a future Biden administration would reject any move to create a hard border between the Republic of Ireland and Northern Ireland, and that Johnson's latest move would undermine chances of negotiating any future US-UK free trade agreement. More immediately, this maneuver also undermines the trust on which ongoing UK-EU relations will depend.

Is Lula making a comeback in Brazil? Former Brazilian President Luiz Inácio "Lula" da Silva blasted the incumbent, Jair Bolsonaro, over the latter's botched handling of the coronavirus pandemic. Lula said that Bolsonaro has turned the pandemic into a "weapon of mass destruction," referring to the country's high COVID-19 caseload and death toll, second only to the United States. While criticisms of his pandemic response are nothing new for Bolsonaro — who consistently downplayed the severity of COVID-19, often flouting rules on mask-wearing and social distancing until he became sick himself — it is the first time that Lula has hit Bolsonaro in such a public way, causing pundits to ask whether Brazil's leftist former leader might be preparing for a 2022 runoff against the right-wing incumbent. In 2018, Lula was sentenced to eight years in prison for corruption, but a year later his conviction was overturned, although he still can't run for public office. However, questions over the impartiality of the judge (Bolsonaro's own former justice minister) could result in Lula's political rights being restored by the Supreme Court. That raises the stakes for Bolsonaro in the general election in two years, where Lula — who governed Brazil from 2003 to 2010 and is still very popular, especially among the working poor — would be a formidable rival.

Trump tapped for Nobel Peace Prize: US President Donald Trump was nominated on Wednesday for the Nobel Peace Prize for his role in brokering a recent peace deal between former foes — the United Arab Emirates and Israel. Christian Tybring-Gjedde, a far-right Norwegian politician with anti-immigrant views on par with Trump's, tapped the US president for the 2021 prize. While Trump's Nobel nod sounds auspicious, we're ignoring this development for two key reasons: Firstly, the bar for being nominated is extremely low (nominations are accepted from any politician serving at the national level). Additionally, Tybring-Gjedde, clearly a Trump fanboy, was one of two politicians who nominated the US president for the same prize in 2018 for his role in fostering "reconciliation" between North and South Korea. But relations on the Korean Peninsula are far from reconciled these days...