Coronavirus and the climate 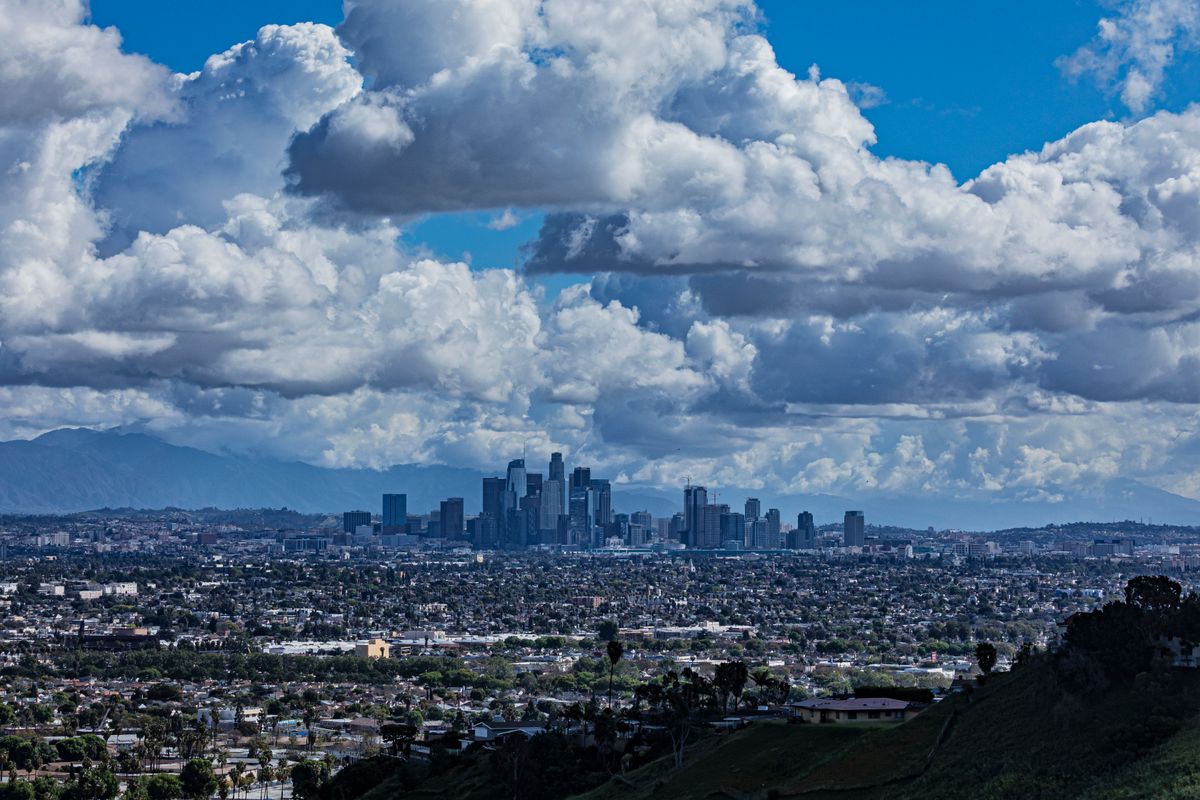 As governments around the world grapple with COVID-19, the planet continues to warm. How is the pandemic likely to impact climate policy within and among the world's largest countries?

For now, pollution is way down. Around the world, smog has decreased dramatically as coronavirus-lockdowns idle factories and park millions of cars, scooters, boats, and airplanes. This is temporary, of course, but it's a chance for people, at least those allowed outside, to see what clean air and water look like.

...but so is attention to climate policy. At the moment, most governments will have to get back to you about climate policy, and the UN has already postponed its planned November global climate summit, mothballing global coordination on climate responses until mid-2021.

Looking ahead, as governments craft responses to the economic fallout from coronavirus, we'll hear vigorous debates about whether and how much climate considerations should be part of those plans. Here are two main arguments.

One: this is a unique opportunity to act on climate, so don't screw it up. The pandemic boosted governments' powers to reshape economies and societies. They could use the moment to make both much greener.

Two: economic recovery trumps environmental concerns. Forcing companies to spend more to go greener in exchange for government rescue money will make it much harder to get workers back to work. Worry about the half a billion people facing poverty first.

So far, we've seen a little bit of both among the world's major economies. The EU, for example, still plans to move ahead with its Green Deal and pledges to tighten its emissions targets, despite pushback from some eastern member states fearful of the cost. In the US, meanwhile, the Trump administration has relaxed emissions enforcement, and Congress failed to agree on any green conditionalities as part of the $2.2 trillion March rescue plan, though another package is now in the works. China, for its part, has massively ramped up coal-fired power generation to reinvigorate an economy that just shrank for the first time in 40 years.

And that's part of the problem. Absent coordinated action among the world's largest economies to deal with climate change, it will be hard to flatten the curve of global warming, so to speak. Greenhouse gases, like viruses, don't respect borders.

The November wildcard: US President Donald Trump and his election opponent Joe Biden differ sharply on climate change. In his first year as president, Trump withdrew the US from the Paris Accords, arguing that the deal left "American workers — who I love — and taxpayers to absorb the cost in terms of lost jobs, lower wages, shuttered factories, and vastly diminished economic production." Biden, by contrast, has pledged to recommit the US to the Paris Agreement on day one of his presidency.

Even as countries around the globe continue to grapple with responses to the economic fallout of the pandemic, what happens on November 3 in the US will have a dramatic impact on global climate cooperation.