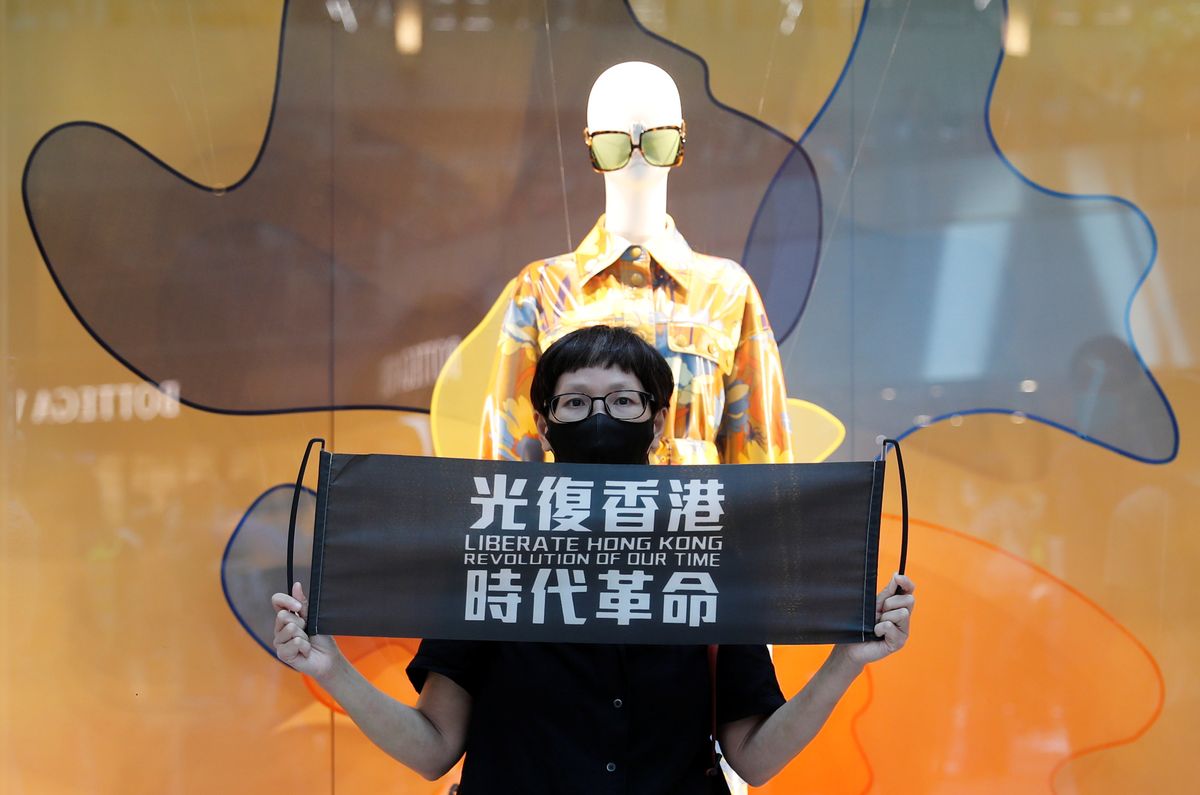 Taiwan braces for influx of Hong Kong defectors: As Beijing continues to tighten its control over Hong Kong, threatening the safety of that city's pro-democracy activists, officials in Taiwan now say they are preparing to absorb an influx of defecting Hong Kongers in the coming months. After China announced a new national security law last month, allowing mainland China's security agencies to operate openly in Hong Kong, Taiwan's President Tsai Ing-wen, also wary of Beijing's increasing assertiveness in the region, pledged all "necessary assistance" to Hong Kong's pro-democracy movement. Ms. Tsai has now reportedly instructed her government to provide a monthly allowance for Hong Kong defectors, as well as housing for new arrivals who can't afford to pay rent. But there's a catch: Taiwan has little experience in welcoming refugees, having absorbed few asylum seekers since Vietnamese refugees fleeing communist rule began arriving on its shores in the mid-1970s. Meanwhile, Taiwanese officials are also concerned that Chinese spies might disguise themselves as Hong Kong nationals and smuggle themselves into Taiwan to gain critical information on its neighboring nemeses.

COVID cover for subsidy cuts: Many countries, particularly energy exporting nations in the developing world, heavily subsidize prices for gas and electricity as a way to help their citizens make ends meet. And although the subsidies place a huge burden on government budgets, removing subsidies can be politically explosive. Just last fall alone, plans to scrap subsidies (which means gas prices go up for consumers) provoked major protests in Ecuador and Iran. But now that pandemic-related economic shutdowns have caused oil (and gasoline) prices to plummet, some governments are seizing the moment to chip away at those subsidies. In recent weeks, Nigeria, Tunisia, Sudan, Venezuela, and Dubai have all quietly moved to either cut subsidies or raise fuel taxes, according to the New York Times. The thinking is that at a time when prices for gasoline and other fuels are at their lowest levels in recent memory, people won't notice as much if prices rise. And the government budget savings can, in principle, be redirected to investment in other areas of the economy. We're watching to see what happens as the global economy recovers – when citizens face budget-busting fuel and gas bills, and governments face angry citizens.

The EU calls out China: In its most forceful condemnation of China since the coronavirus first emerged in Wuhan back in December, the European Union has accused Beijing of spreading disinformation about the pandemic in order to sow division within the 27-member bloc. In a harshly worded statement, the Commission said Wednesday that "the pandemic showed that disinformation does not only harm the health of our citizens, but also the health of our democracies." It was a tacit reference, analysts say, to recent false claims disseminated by Beijing, including the unproven allegation that French care workers had abandoned their responsibilities leaving elderly residents to die. The EU also singled out Russia for spreading lies about the global health emergency and called on social media giants like Facebook and Twitter to more actively fact-check information about COVID-19 on their platforms.