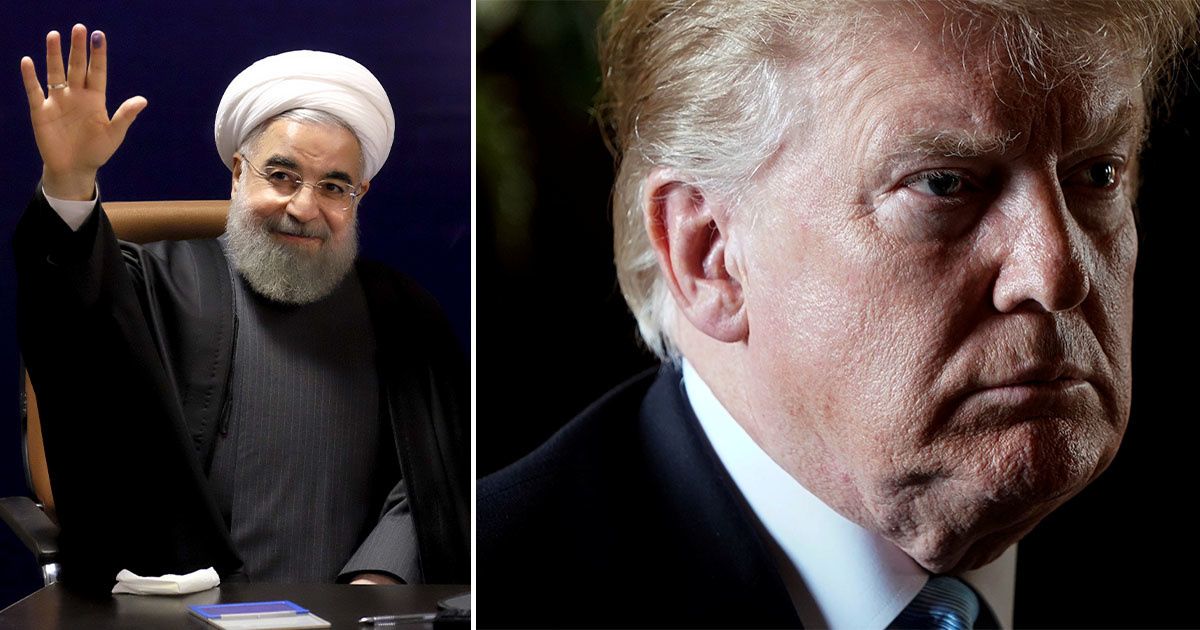 US sanctions Iran over Venezuela oil shipments: In a bid to scuttle growing cooperation between two of Washington's biggest bogeymen, the White House yesterday slapped sanctions on five Iranian tanker captains who had delivered oil to Venezuela. Both Venezuela and Iran are currently under crippling US sanctions, but Tehran has been sending food and fuel aid to its comrades in Caracas, as Venezuelan strongman Nicolas Maduro clings to power despite leading his country into economic ruin. If you're puzzled as to why Venezuela, with the world's largest known oil reserves, needs to import oil (and gas), it's because its own output has fallen due to low prices, US sanctions, and the incompetence of the Maduro cronies who run the state oil company. In a further snub to Caracas, a US warship yesterday took a swing through waters claimed by the Venezuelan government — earlier this year the Trump administration had threatened to deploy more Navy vessels to the region as part of a crackdown on drug trafficking, believed to be a major source of income for the Venezuelan ruling clique.

Will Kosovo's leader see a war crimes trial? Kosovo President Hashim Thaçi was indicted on Wednesday in The Hague for war crimes committed during Kosovo's violent uprising against Serb ethnic cleansing in 1998-1999. Thaçi is the first sitting head of state ever to be formally accused of war crimes. The indictment, which includes nearly 100 murders, was handed down by a special prosecutor in the Kosovo Specialist Chamber, established in 2015 to investigate alleged war crimes by members of the Kosovo Liberation Army. Kosovo, which was once a province of Serbia, became de facto independent in 2008, but its sovereignty has yet to be recognized by Serbia, several EU members, China, and Russia. Thaçi — who has been in power since the end of the war and is also suspected of involvement in drug, gun and human organ smuggling — immediately denied any wrongdoing, and cancelled his upcoming trip to the US, where he was set to attend White House talks on normalizing relations with Serbia.

Singapore's family feud election: Singapore is all set to hold its general election on July 10, despite the coronavirus. Prime Minister Lee Hsieng Loo announced on Tuesday a 9-day campaign with no mass rallies. Lee, the son of Singapore's founding father Lee Kuan Yew, is widely expected to win in a landslide, in what is probably his last election. His People's Action Party has ruled since independence in 1965. But the big drama is whether his estranged brother, Lee Hsieng Yang, will help the opposition Progress Singapore Party carve out a respectable chunk of the 93 seats up for grabs in parliament. Singapore's ballot will be the second major recent election in the region after South Korea's, which was hailed as a success in how to make democracy work in the middle of a pandemic.