US election seen from El Salvador: Will the "demonization" of migrants end? 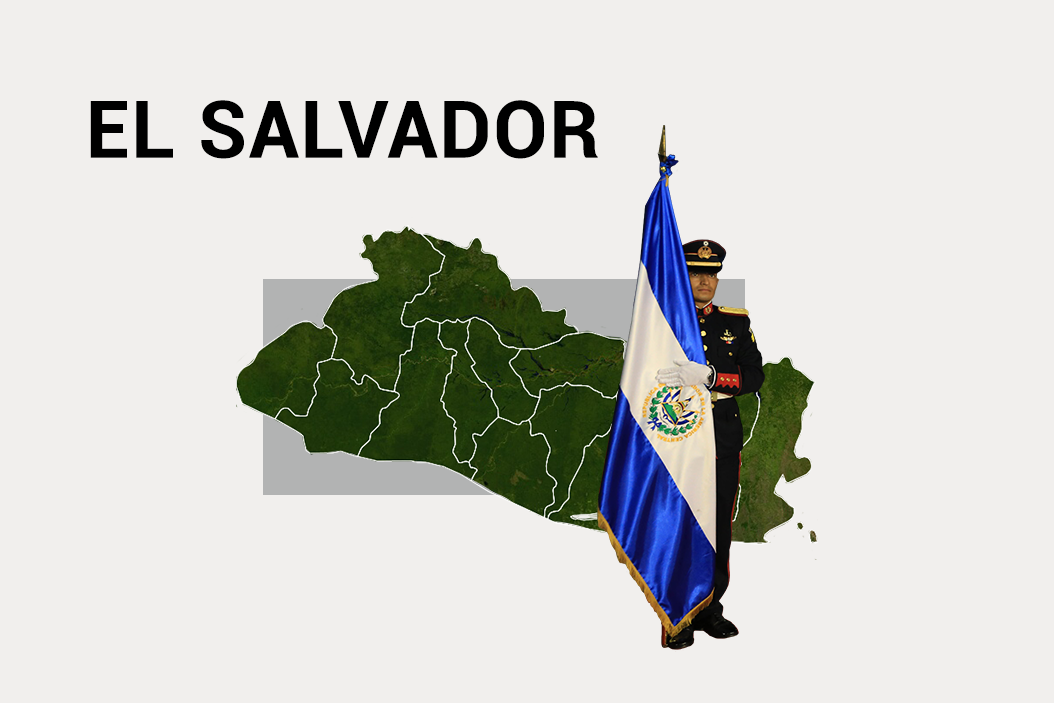 Sergio Arauz is a political reporter for the newspaper El Faro, in El Salvador. Our conversation has been translated from Spanish and edited for length and clarity.

Alex Kliment: What are a few areas in which the US election could affect El Salvador?

SA: I think the presidential election in the US could have an important influence on Salvadoran politics because of the close relationship that the American embassy has with the administration of [Salvadoran president] Nayib Bukele.

If Donald Trump loses, I think that Bukele would be losing an important source of political support. I believe there have already been statements of concern from the Democratic side in the United States about the weakening of democracy that has occurred under the Bukele government.

There have been a number of negative actions — such as what happened in February when president Bukele burst into the Congress with a hundred heavily armed soldiers and police with the clear intention of taking over Congress. And not a single member of the US administration has criticized him. In fact, the [American] ambassador has referred to him as a friend and they've taken photos eating lobster together.

AK: Would you expect any changes in US migration policy if Biden wins?

SA: All the [Salvadoran] governments of the past 30 years, since the end of the civil war, have suffered the same problem: the huge number of Salvadorans who flee the country because of the violence, the threats, the poverty, or because they want to seek asylum. We have more than 3 million Salvadorans in the United States and the desire to go there has never ceased. During the Obama administration, El Salvador received the largest number of deportations ever in a four-year period, a historical record, and the people kept going. But now, with Trump you have the building of walls and the demonization of Latinos and migrants — a kind of public politics of racism that calls migrants rapists and criminals. And I think Trump has succeeded in scaring people into thinking twice about going.

The only thing that would change, depending on who wins the election, would be the ways in which my compatriots are able to make that journey. I don't think there would be a fundamental change in how the US views Latinos. There would simply be a change that might lower the temperature in the way that the word "migrant" has been demonized or the implications of being "Latino."

AK: How is the US role in the world seen by Salvadorans?


SA: The United States in my view has always been like a godfather. But there are many reasons in our history to not call the US a particularly kind godfather. We have a history marked by political help from Americans who were practically war criminals. The massacre of Mozote, and so on.

AK: What are the main things on the minds of most Salvadorans today?

SA: We are living a triple crisis. An institutional crisis, a pandemic crisis, and the crisis which we are suffering as result of the pandemic which is poverty. In El Salvador wherever you go you will see the white flags flown on the homes of people in need of basic food. This is something we haven't seen in a long, long time. And the impact of this crisis of poverty is something that we are only just beginning to see clearly.