US election seen from Italy: Curious about Trump’s destiny 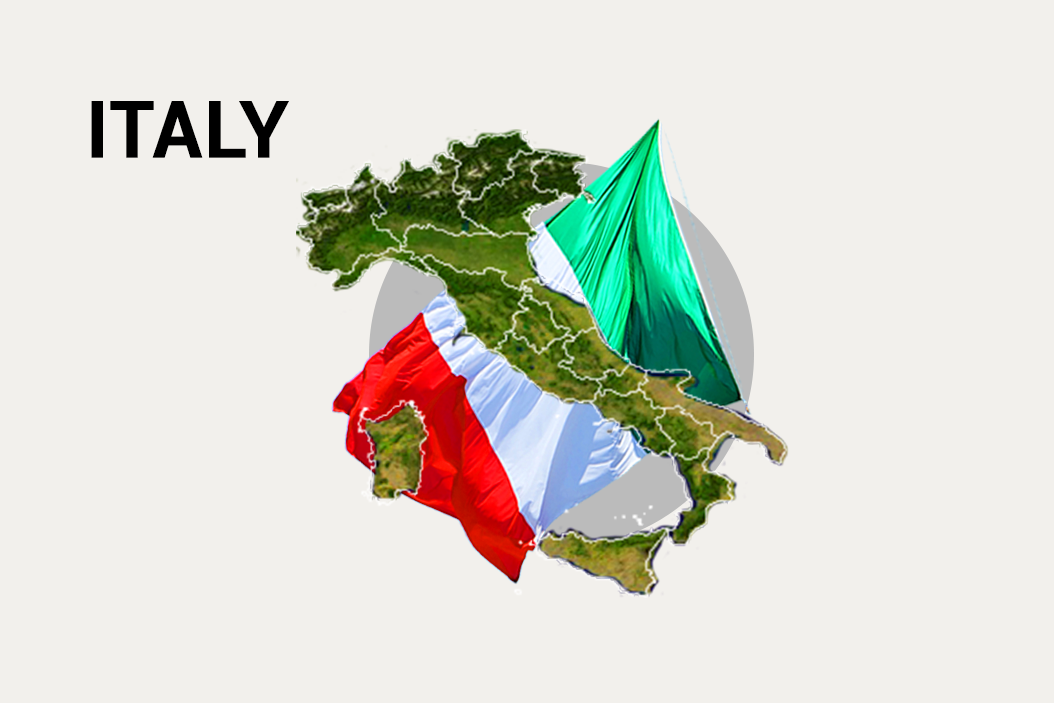 Massimo Gaggi is an Italian journalist with the Corriere della Sera newspaper. Our conversation has been edited for length and clarity.

Willis Sparks: Italy has been through so much this year with COVID-19. What's going on in Italy at the moment, and what was the mood like then?

MG: The mood, obviously, was very depressed during the spring, when the crisis came out so badly in Italy. The mood was also a little bit upset vis-à-vis the other European countries and the United States, to be honest with you, because we felt that we didn't get any help in that period, and also that we got some judgment that was not so right. The situation is very much different now, because Italy is the country with the best situation in Europe at this moment. We are pretty proud about what we've done in this period.

MG: We should make a difference between the mood of the people and the mood of the government. The mood of the people was led by what they saw. We saw that China was helping Italy, Russia sent military hospitals, while Europe was very tight in giving help. But the US also didn't give any help at the beginning of this crisis, even if at the time the US was not in a very bad position. Then when the crisis started to be severe in the US, the news was that President Trump was buying masks and other equipment, respirators or ventilators all over the world, sometimes buying some stocks already bought by other countries.

All these stories were very bad, but this is very much superficial. What is deeper is the institutional difference between the United States and Europe. The US is used to giving commercial companies a lot of responsibility in areas that have a relevant political value. American companies working in Italy — Coca-Cola or pharmaceutical and technology companies — gave a lot of help. They bought material for hospitals, pharmaceuticals. They gave a lot. But you didn't see this in terms of communication because they were just private donations, unlike support from a national government.

MG: For the Italian people, at this moment, the US election is more a curiosity about the destiny of the leadership of Donald Trump. While all the interest there was to go for Barack Obama has disappeared, now they know Joe Biden, but they don't have any specific idea about his politics, and what is going to be a country led by Joe Biden. People know something about Alexandria Ocasio-Cortez. They read something about the Green New Deal, also because the European Union is trying to do something similar. Obviously, there was an interest in Bernie Sanders to do well during the primaries. But I will say that today there is specific attention and interest in the politics of the Democratic Party.

It is more a mood like it was in Italy 10 or 15 years ago, where we were going through Italian elections in which you were not discussing very much about the right or the left. The discussion was Berlusconi si, Berlusconi no. At the time, the political debate in Italy before the vote was not so much about the difference in policies from the right of Berlusconi and the left of the Italian Democratic Party and other smaller parties of the leftist coalition. It was just about the personality of Silvio Berlusconi. That's what I'm seeing at the political debate in the US. I see many points of contact with the mood that we had in Italy at the time, also because it was very difficult for the left at the time. And I think this is difficult for the left in the US now, even to propose new, really effective policies for the growth of the economy.

WS: What about the Italian government?

MG: One important thing that I think we have to underline is the fragmentation of the government. We had a change with the exit of the Lega, then in the end came in the Italian Democratic Party, even if the prime minister is still Giuseppe Conte. So in general terms, the government obviously is very much in favor of Donald Trump also because Trump gave his support several times to Conte.

Then you have the problem of the Lega, which is still officially in favor of the White House of Trump. At the same time, the Americans and the Department of State, Mike Pompeo, made it clear discussing with Mr Salvini that the US didn't like very much a party that is too close to the Russia of Vladimir Putin. And also the other major party of the coalition, Five Stars, which is very close to Melenchon [far-left French politcian] and his vision of the state, and on globalization pretty close to the Trump ideology. Also a powerful movement, although there are some problems because its leader, Luigi di Maio, is pretty close to China. Obviously, the US didn't like this, and they were pretty vocal about it. The third element of the coalition is the Italian Democratic Party, which is closer to the Americans. The government is pretty much in favor of Donald Trump, but in a very fragmented way.

But it's very clear in the mind of the politicians that even if most of the opposition considers Trump an ally or a friend of Italy, everybody's too upset about the lack of support from the US in the Mediterranean during the crisis in Libya. Because of this lack of interest by the United States, now we have important roles for Russia, Turkey and even Egypt. This is going to be a pretty relevant problem for Italy, and I think in the future also for the other Western countries, including the US.