The “Do Not Congratulate” Leak — The story is straightforward. Senior national security aides advised President Trump to avoid congratulating Vladimir Putin on his election victory, given Russia’s unacknowledged intervention in the US election, poisoning accusations against Russia in the UK, and other issues. Trump ignored this advice and congratulated him anyway. But our real interest in this story comes down to two questions: Who leaked this to the press and why? The leaker is someone with direct access to both the advice Trump received and the content of the call. That’s someone very, very close to the president. And why leak this? Is it someone’s concern over Trump’s relationship with Putin? Anger that Trump ignores advice? A warning of some kind? It’s not unreasonable to wonder if it might have been outgoing National Security Advisor HR McMaster or someone who worked for him.This story bears close watch.

Rising Tides and Stormy Skies — The World Bank says 143 million people could be displaced by climate change by 2050. The highest totals are likely to be in Sub-Saharan Africa (86 million), South Asia (40 million) and Latin America (17 million). HSBC, a bank, says the most vulnerable individual countries are likely to be India, Pakistan, the Philippines, and Bangladesh.

Fake Democracy — More on British firm Cambridge Analytica, which has manipulated democracy through a propaganda campaign using social media channels built from data harvested from voters’ Facebook pages without their knowledge. Video has emerged of a senior Cambridge Analytica official bragging that during Kenya’s bitterly disputed presidential election last year, “we wrote all the speeches, and we staged the whole thing.” The company denies all wrongdoing. The Kenya vote pushed political and ethnic tensions to dangerous levels following accusations the results were faked and a court ordered a rerun of the entire vote. The two main candidates, winner Uhuru Kenyatta and failed challenger Raila Odinga, have since taken steps to ease tensions. But with the release of this new video, an opposition figure has demanded a full investigation. 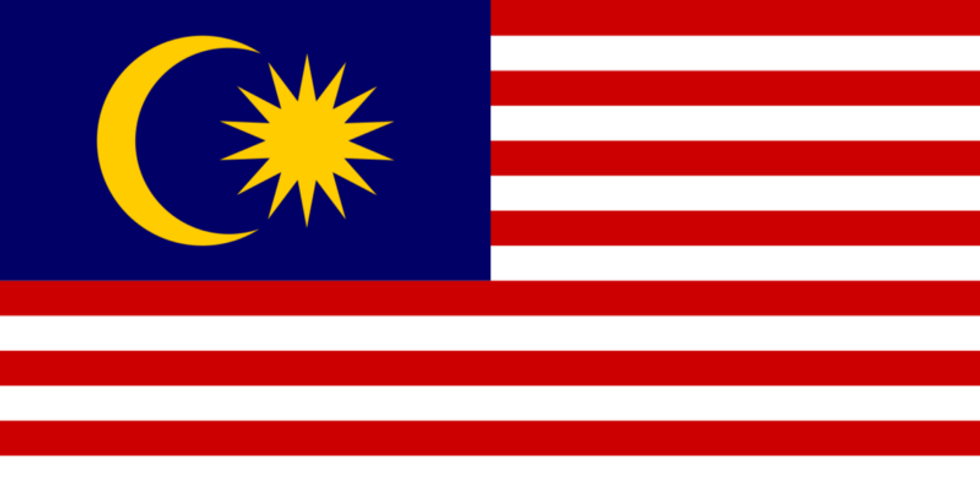 Confused Citizens on Alert for Jihad — Munir Zanial, an aerospace engineer working in Kansas, was a dues-paying member of an organization called the Spirit Boeing Employees Association. Last September, Mr Zanial, a Muslim and native of Malaysia, rented some lakefront property owned by the organization to host a party honoring Malaysia’s Independence Day and the end of Ramadan. An unidentified person saw a Malaysian flag at the event and called the FBI to report a US flag “desecrated by ISIS insignia,” according to press reports. The FBI investigation didn’t last long, but the employee group then terminated Mr Zanial’s right to host parties without informing him, according to the American Civil Liberties Union of Kansas, which has now filed suit on Mr Zanial’s behalf.

India’s Third Front — In recent years, voters in European countries like France and Italy have cast aside traditional political parties in favor of new (or rebranded) ones, and many Americans would love to see Republicans and Democrats face real third-party competition. Is there now an emerging national movement in fast-changing India that can compete on the national stage with center-right and center-left alliances led by Prime Minister Narendra Modi’s BJP and the Congress Party respectively? The chief ministers of Telangana and West Bengal provinces will reportedly join forces to launch a new alliance, known as the “Third Front,” which will represent different castes and communities and won’t affiliate with the BJP or Congress. But this new grouping will only change the game if/when parties based in BJP states join the alliance. That hasn’t happened yet.

Truth in Translation — Your Friday author returned yesterday from the Antipodes, aka Australia and New Zealand, where he was told the following story: In 1770, on landing in northeast Australia and seeing a kangaroo for the first time, Captain James Cook asked a native of the place what the animal was called. The man replied “kangaroo,” a word which, roughly translated from the northeast Aboriginal language of Guugu Yimidhirr, means “I don’t speak English, you overdressed, pasty-faced weirdo and therefore have no idea what you’re asking me. Please repair your ship quickly and go someplace else.” I’m ignoring the sad reality that this story isn’t true and intend to go on repeating it.

What We're Watching: China losing on zero-COVID, "winning" in Taiwan

How to recharge Africa’s electrification dreams

World leaders: Thanks for nothing!

Will China determine the fate of the world?

Iván Duque: I should have been more forceful with US on drugs

The perils of depending on food imports: UN Foundation chief

Is the GOP still a MAGA party? Or just Trump's party?