Is Beijing Eating Washington’s Lunch at the UN? 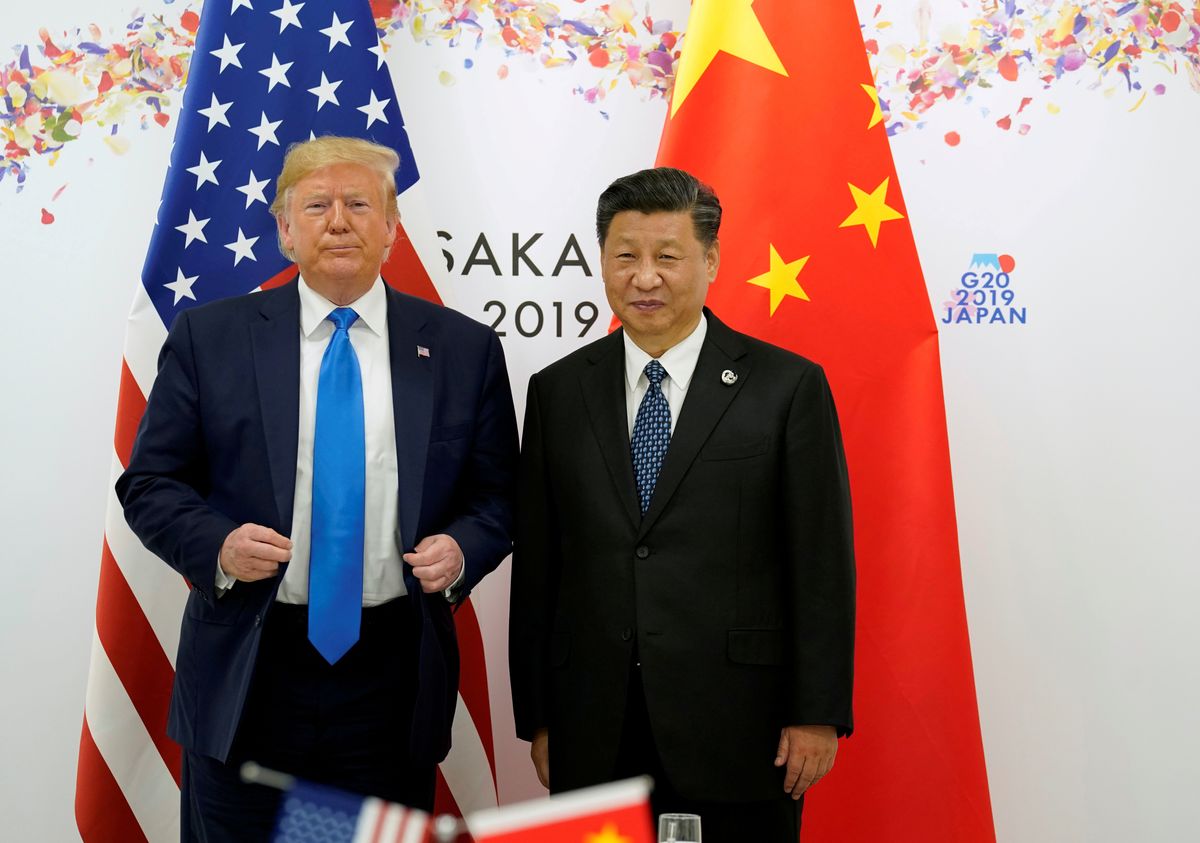 Two of US President Donald Trump's least favorite things in the wider world these days are the United Nations, which he sees as an expensive nuisance, and China, which he views as a major rival. But in neglecting one, he might be helping the other.

The Trump administration said it will cut back on US funding for the UN, in part because Trump – like many conservatives in Washington – sees it as an inefficient, and in some ways illegitimate, encroachment on America's ability to do what it wants in the world. In today's speech at the UN General Assembly, he'll likely reiterate these themes.

China sees things differently. The Chinese leadership views the UN as an important vehicle for expanding its global economic and strategic role, particularly in the developing countries that depend most on the UN's services.

That's why Beijing is now the second largest contributor to the UN budget, accounting for 12 percent of the organization's funding, up from just 1 percent 20 years ago. China is also the number two financial supporter of peacekeeping operations, and when it comes to sending actual personnel, Beijing's 2,500 peacekeepers are more than the other four permanent members of the Security Council combined (that's the US, France, the UK, and Russia.) For perspective, in 1990, China offered up just five troops.

China has also succeeded in getting its officials elected or appointed to a number of important UN positions overseeing global economic, technology, and climate issues. It has also been working hard to bolster UN support for its trillion dollar Belt and Road initiative, which is financing infrastructure that expands China's commercial ties across the developing world.

It's not as though the US, which is still the largest single contributor to UN budgets, isn't aware of this. US officials have been trying to push back against Chinese moves at the UN. But they've confined themselves mainly to opposing specific Chinese appointments (with limited success) or scrubbing Chinese-coined terms from UN documents. In other words, it's a tactical pushback against China's strategic bet on the UN.

Whether the expansion of China's role within the UN is a good thing or a bad thing depends on your point of view. If, like the current US administration, you see China as a "strategic competitor," then ceding so much influence at the UN, whatever the organization's shortcomings, might not be smart. After all, debates about "America First vs Globalism" are not all that interesting to developing countries where China is keeping the peace and building things.

On the other hand, if you think that a country that is poised, as Xi Jinping says, to "take center stage in the world" ought to take a bigger stake and more responsibilities in a cornerstone international institution, then China's larger role at the UN looks like an important step in its maturation as a global power.

What do you think? Is less US and more China at the UN a good thing or a bad one?