IF YOU DO IT IM GONNA DO IT IF YOU DO: US-CHINA TRADE 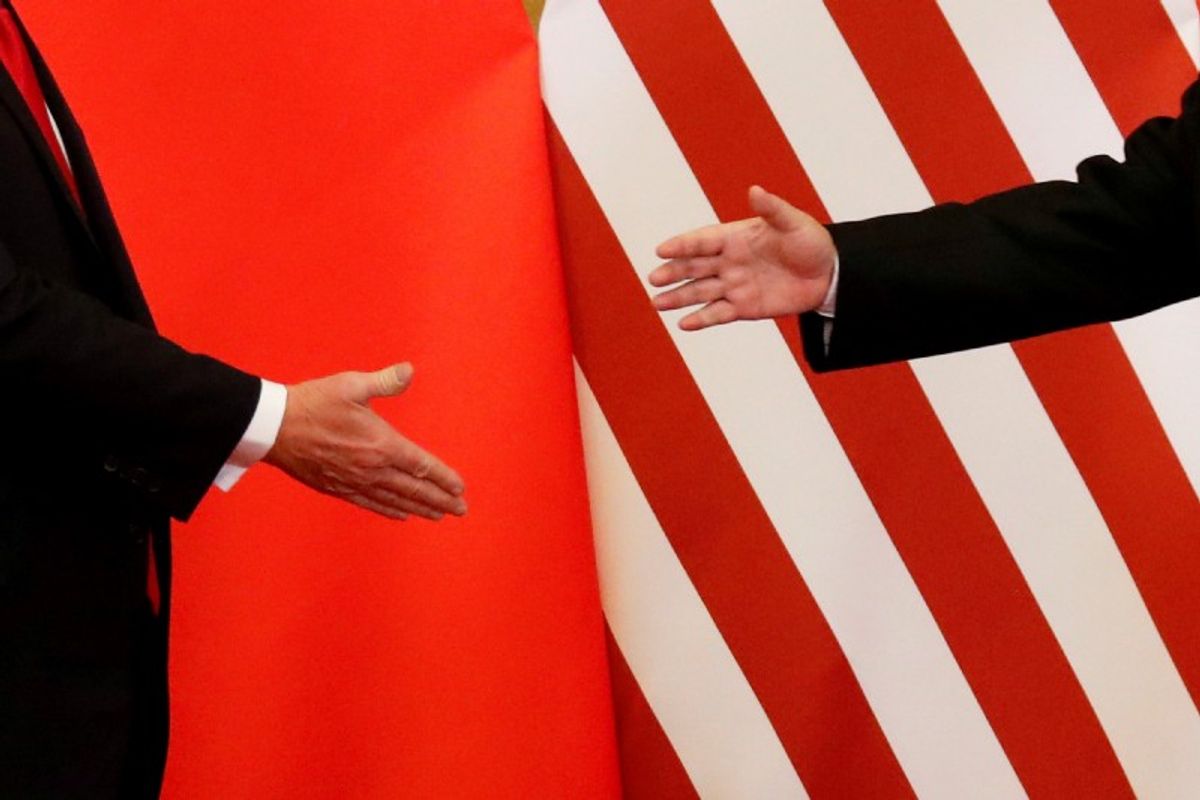 We have yet to hear the big guns pop in a US-China trade war, but both sides are now taking aim with heavier artillery. Earlier this week, US President Donald Trump threatened an additional $200 billion of tariffs on Chinese goods if Beijing has the gall to respond to Washington’s earlier proposal of $50 billion in tariffs with levies of equal measure.

Let’s just review where we’ve been and where we’re at. Take it away, Gabe and Alex:

Round one: Done. Earlier this spring, the US imposed tariffs on imports of steel and aluminum from a number of countries, including China. Beijing responded with tariffs on US aluminum, pork, nuts and other goods. Each side hit about $2.5 billion of the other’s goods. Small fry stuff.

Round three: Why I oughta! In response to China’s $50 billion response to the $50 billion, Trump asked for an expanded list of Chinese exports — including a number of consumer goods — totaling some $200 billion. China has so far threatened “strong countermeasures,” but hasn’t said exactly what that means.

As you can see, a lot of threats but not a whole lot has actually happened yet. If this is a trade war, we’re still in the phony stage of conflict. So will each side go further?

It’s not really Trump’s style to back down, and the political winds are with him on this one. Trump’s approval rating among Republicans is sky-high. What’s more, a majority of Americans support more tariffs on China, including 55 percent of independents who, in fairness, Trump hasn’t exactly courted. It may be true that a wider trade war would hit his base in their wallet. What’s not clear is whether that would drive them away or further bolster Trump’s claims to be defending US workers against a hostile world. In any event, Trump appears willing to take the risk to bolster his, and the GOP’s, standing ahead of the midterms.

For Xi, Washington’s trade threats are an impediment to the broader long-term national goal of dominating the industries of the future and the global economy on which he’s staked his legacy. There is also a more immediate concern: maintaining domestic growth amid a modest slowdown and preparing for the annual meeting of the Communist Party this Fall, where he hopes to parade his political bona fides after a controversial power consolidation last year. But so far the rhetoric coming out of China suggests Xi is willing to stay tough amid mounting US pressure.