WU EXPLAINS THE WORLD: 25 YEARS WITH THE WU-TANG CLAN 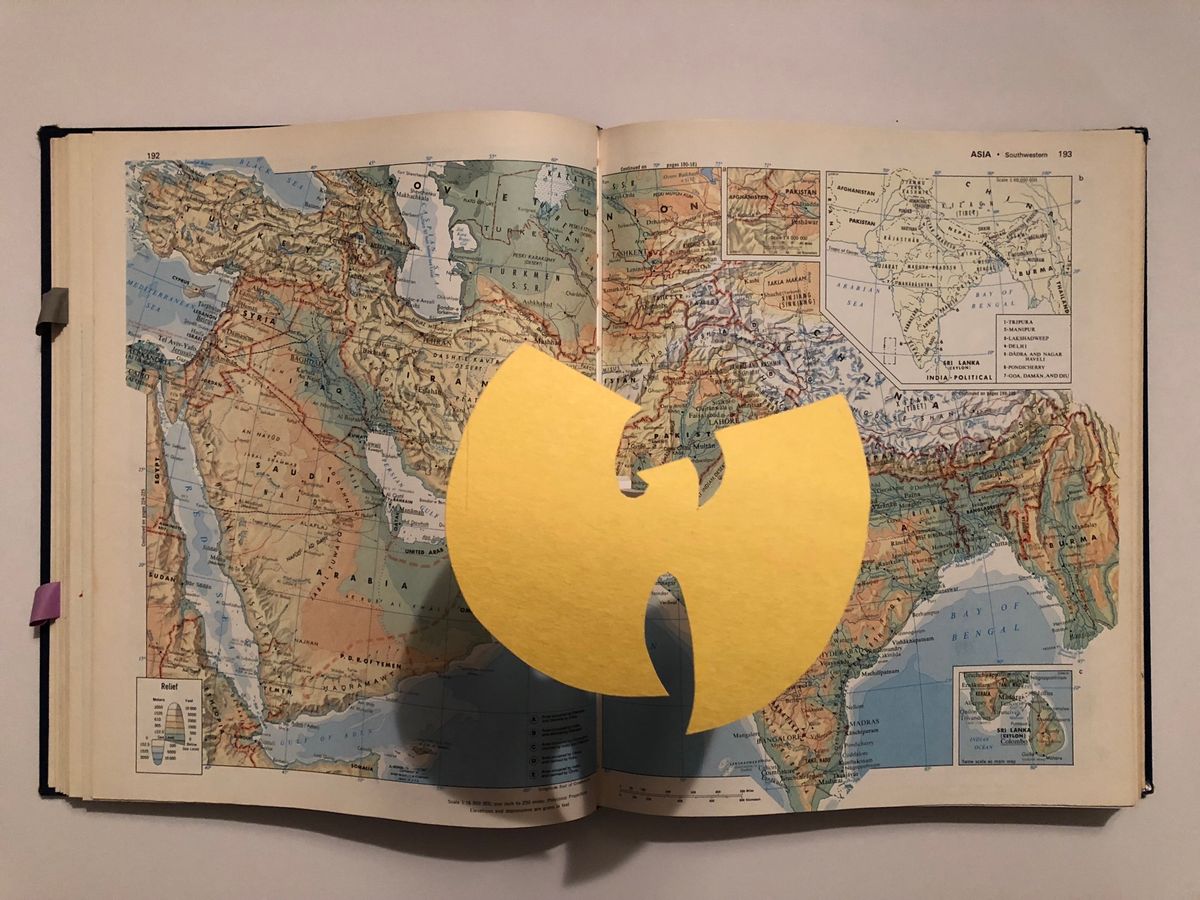 Twenty-five years ago today, the world entered the 36 Chambers for the first time, when the New York hip-hop group The Wu-Tang Clan released their debut record Enter the Wu-Tang (36 Chambers). It was a grimy, mysterious world of smoky soul samples, cryptic kung-fu wisdom, and rugged tales from the streets of “Shaolin” (Staten Island) and Brooklyn. Totally unlike anything that had come before, it redefined music and would become a cultural touchstone well beyond the world of hip-hop.

But the album also held some geopolitical gems. So to celebrate a quarter century of the Wu as only we can, here’s a look three worldly bars, straight from the slums of Shaolin.

“RAW I’MA GIVE IT TO YA, WITH NO TRIVIA, RAW LIKE COCAINE STRAIGHT FROM BOLIVIA.”

As U-God reminds us in the opening bars of “Da Mystery of Chessboxing,” the Andean nation of Bolivia has always been a major producer of coca as well as, of course, the cocaine that’s made from it. In fact, in 1994, Bolivia produced more of the crop than Colombia, which wouldn’t see its own famous production boom until a few years later. Today, Bolivia is the third largest producer in the world, trailing Peru and Colombia, where coca crops have recently hit a historic high, so to speak. One interesting twist these days is that the Bolivian government allows its people to produce a certain amount of coca for traditional medicinal and religious uses. But according to observers, the nation still produces way above the threshold stipulated by the government. A lot of that is still finding its way abroad—with no trivia.

To be honest, it’s not fully clear what Inspectah Deck meant with this line on “Protect Ya Neck,” the Wu’s first single. There was little terrorism in Pakistan in those days. The line may refer to the fact that Pakistan’s military and intelligence supported – with US and Saudi backing – thousands of Afghan and Arab jihadist fighters (the mujahideen) who battled Soviet forces throughout the 1980s next door in Afghanistan. After the war ended, some of those men would form powerful regional jihadist groups – as well as the global terrorist network Al-Qaeda – whose offshoots have killed thousands in Pakistan over the past decade. In addition, Pakistan is accused of harboring terrorist groups that operate in Afghanistan today. So the Inspectah may have had grimmer foresight than he realized. But the reference may also be to Pakistani military support for separatist insurgents (some of whom committed acts of terrorism) in Jammu and Kashmir, a still-disputed Muslim-majority region of northern India. Either way, consider the jam terrorized.

“PLO STYLE, HAZARDOUS COZ I WRECK THIS…”

The inimitable Ghostface Killah name checks the Palestine Liberation Organization (PLO) in his verse on “Bring Da Ruckus.” The PLO is the national representative of the Palestinian people, formed in the 1960s under the leadership of Yasser Arafat. Until the early 1990s it disavowed Israel’s existence and waged a militant struggle – presumably what Ghostface is referring to – which included terrorist and guerrilla attacks. The year that 36 Chambers dropped, the PLO renounced armed struggle and accepted Israel’s existence as part of the historic, but doomed, Oslo Accords. Those accords created the Palestinian Authority, subordinate to the PLO, which today runs the West Bank but not Gaza (which is governed by the Islamist militants of Hamas).