Three stories in the key of: With Sons Like These 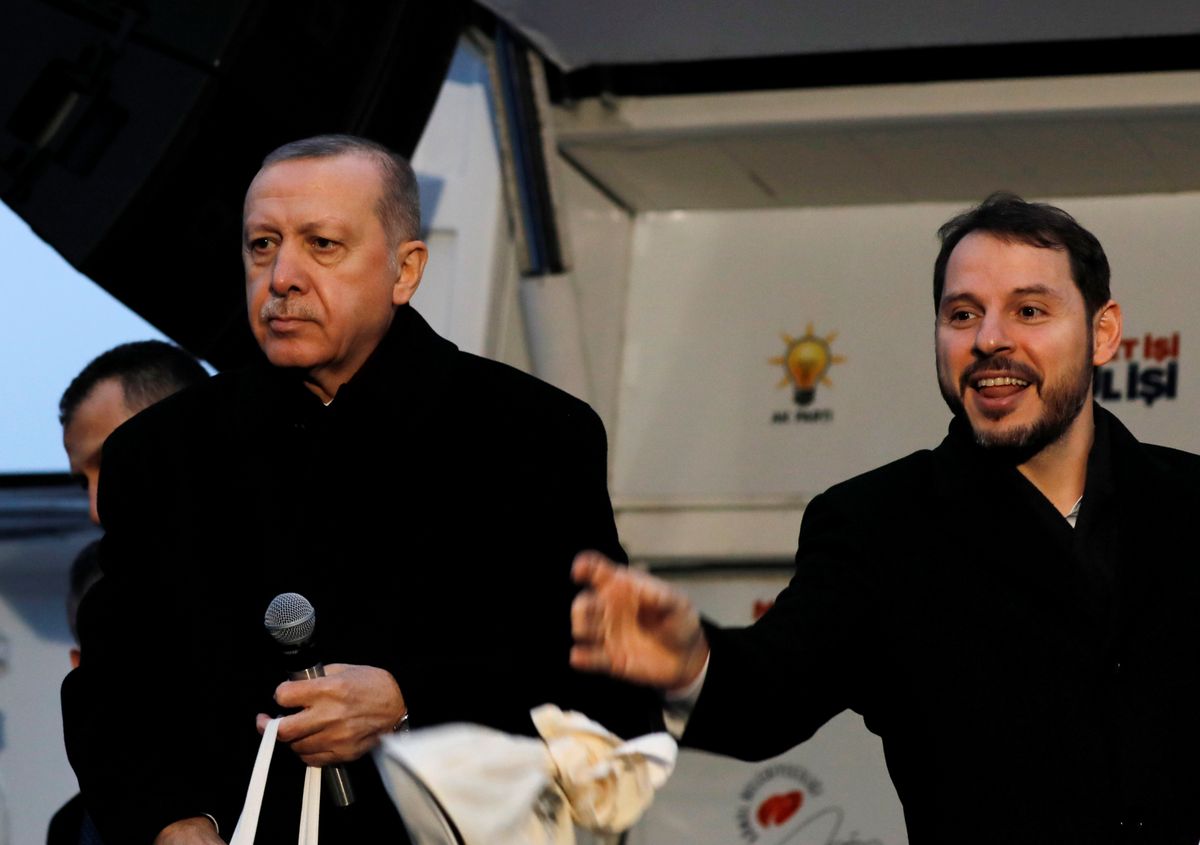 Last week, The New York Times reported that Trump had ordered his staff to grant a security clearance to his son-in-law, Jared Kushner, despite objections from senior advisers.

The US president has the legal authority to grant security clearances to anyone he chooses, but the episode has raised fresh questions about whether the president's decision to empower Kushner on a host of sensitive briefs – in particular, relations with Saudi Arabia and broader Middle East peace efforts – threatens US national security.

But Trump isn't the only world leader whose kids (or kids-in-law) are creating headaches.

In Turkey, strongman President Recep Tayyip Erdogan last year appointed his 40-year-old son-in-law Berat Albeyrak to oversee the treasury and finance ministry of the Middle East's largest economy. Like Kushner, Albeyrak has a background in business but is a policy newbie. Observers worry that he isn't prepared to push back against his father-in-law's demands to keep cheap credit and lots of cash flowing into the economy ahead of local elections later this month. That policy has stoked inflation and hobbled the currency as international investors lose confidence in Turkey.

In Brazil, right-wing firebrand Jair Bolsonaro won the presidency in part because he promised to clean up corruption. But barely two months into his term, Bolsonaro's eldest son Flávio is under federal investigation for money-laundering. It seems that young Flávio, a senator from the state of Rio de Janeiro, has transferred suspiciously large sums of money to his personal driver and made questionable purchases of luxury apartments.

In Equatorial Guinea, Teodoro Obiang Nguema, son of the oil-rich country's president, lives a life of excess, which you can follow – along with 115 thousand other people – on his Instagram account. But "Teodorin," as he's known, has also repeatedly been forced to surrender property to foreign corruption investigators.

Several years back, he reached a $30 million settlement with the US Justice Department over misappropriation of public funds that forced him to give up a mansion and a Ferrari. (He did manage to avoid handing over a prized crystal glove worn by Michael Jackson.) Last year, Brazil seized $16 million in cash and watches from his entourage. Just a few weeks ago, Swiss authorities closed a 2016 money laundering probe with a settlement that requires Teodorin to sell two dozen of exotic cars to fund social programs in his home country.

Political leaders often see family members as among the few they can trust. But whether the problem is inexperience, incompetence, or greed, sons sometimes burden their fathers with bad news.