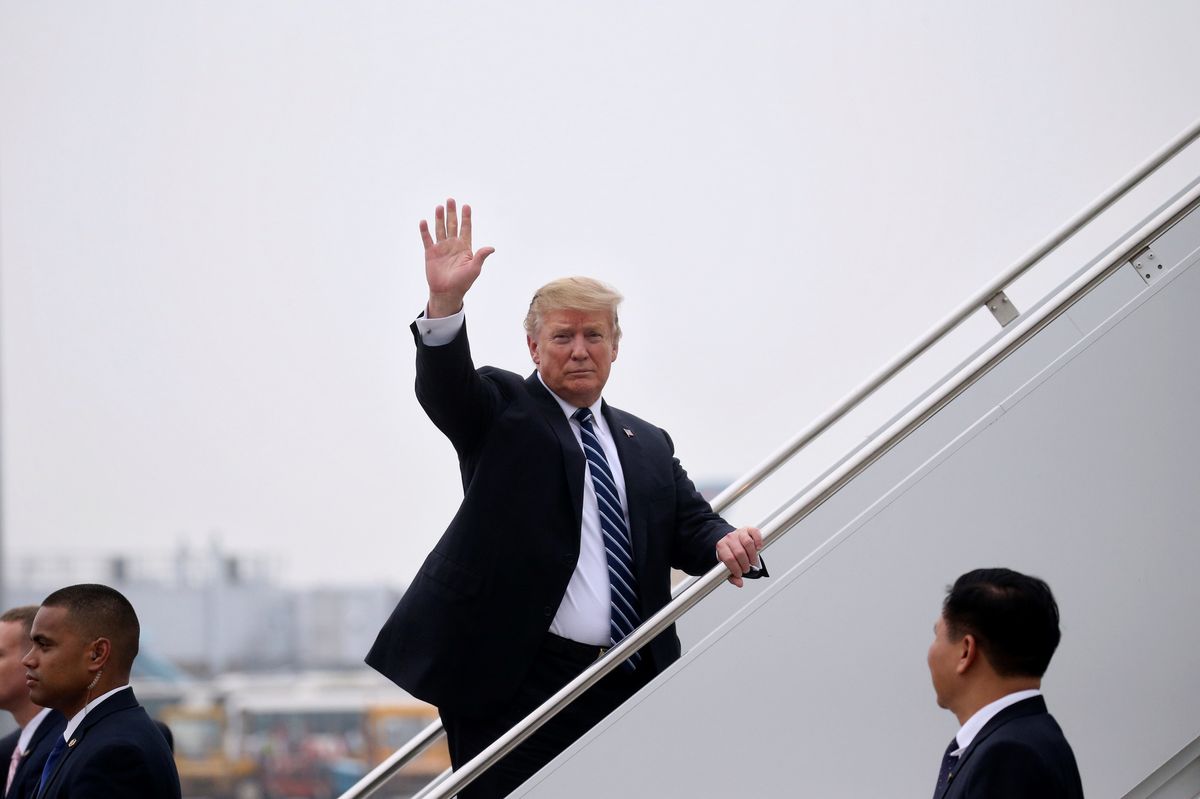 Donald Trump and Kim Jong-un are back to sleeping in their own beds after their summit in Vietnam ended without an agreement. Trump is eager to emphasize that relations with Kim remain sunny. "This wasn't a walk away like you get up and walk out," he said. "No, this was very friendly. We shook hands," noted the president.

Two days later, how are the major players viewing the walkout in Hanoi?

Happy With How Things Went

Trump doubters – Some Americans, and US allies, feared Trump would offer Kim big concessions in exchange for vague promises. The president made clear he had no intention of doing that. Sanctions remain firmly in place.

Vietnam – Hanoi proved it could host a major international gathering on frighteningly short notice. The country's expanding economy and solid relations with the US offer a favorable contrast with North Korea.

Wary About What Comes Next

Japan – Fears that Trump would ease pressure without promises from Kim to scrap missiles that can hit Tokyo were not realized. But talks will continue at a lower level, and Japan will watch anxiously to see what comes next.

Unhappy With How Things Went

South Korea – President Moon needed a breakthrough to expand economic cooperation with the North, a key component of his domestic political agenda. The summit's failure forced him to call off a major announcement on the "Future of Korean Peace and Prosperity" he hoped would advance peace and boost his political standing.

Kim – If Kim was hoping Trump would give a lot to get a little, he left disappointed. So, what's plan B?

The summit's failure doesn't close the book on nuclear talks, but Trump's refusal to lift sanctions before Kim takes bigger steps leaves North Korea's leader with tough decisions on how to move forward. Though North Korea's foreign minister disputes Trump's account of what North Korea wanted and offered, Trump says Kim has promised to hold off on nuclear and ballistic missile tests to keep open the hope for future progress.

But there's nothing in writing. Kim could restart testing to try to force Trump to offer him something new. Or maybe he calculates that events in Washington ensure Trump won't be around much longer.

From Your Site Articles
Related Articles Around the Web
Eni