The Islamic State's Leader is Dead. What Now? 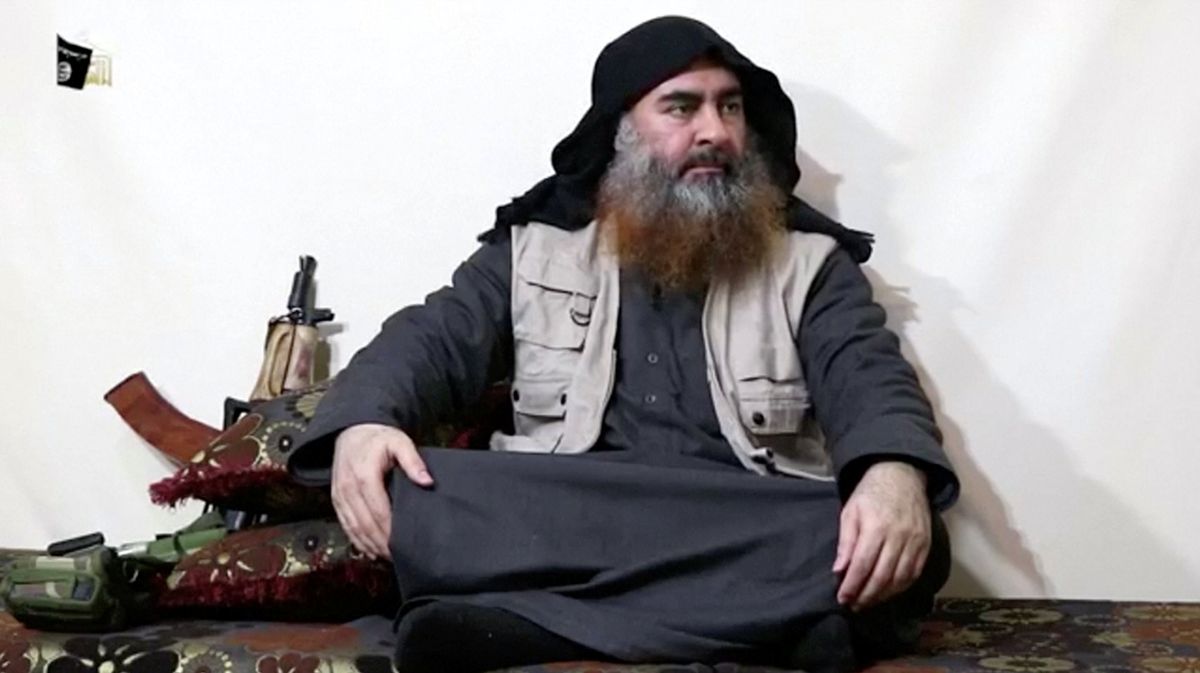 The death of ISIS leader Abu Bakr al-Baghdadi in a daring raid by US special forces on Saturday is a significant breakthrough in American efforts to defeat the sprawling terror organization, which has killed thousands and inflicted suffering on millions of people, primarily in the Muslim world. What should we make of the takedown of one of the world's most elusive terrorists? Here are some key questions to consider.

For ISIS, is this an operational blow or a symbolic one? In recent years, al-Baghdadi has seldom been seen or heard from. And while he served an important inspirational and symbolic role in building ISIS' jihadist brand, attracting fighters from every region of the world to come to the Levant, and inspiring offshoots elsewhere, his operational control of the organization had evidently faded as the group became more globally diffuse. But that symbolism is important: taken together with the loss of their self-proclaimed Caliphate (which was once as big as the UK), the death of al-Baghdadi may well undermine the vision of establishing a global caliphate. What's more, intelligence recovered from al-Baghdadi's hideout could help to disrupt operations by the organization's members and sympathizers in the region and globally.

What does this mean for the broader appeal of Islamic extremism? Probably not much. It is one thing to kill a particular terrorist leader, but quite another to extinguish the appeal of jihadist extremism itself. The death of Osama bin Laden in 2011 is a case in point. At the time he was the most wanted terrorist in the world. His death helped to hobble Al-Qaeda, but just a few years later ISIS emerged. For ISIS sympathizers scattered around the world and connected to its violent ideology via the internet, al-Baghdadi's death is unlikely to have much effect on their extreme beliefs or their readiness to carry out attacks.

How does this fit in with Trump's plan to withdraw from Syria? One of Trump's stated reasons for leaving Syria was his claim that ISIS had been defeated. Killing al-Baghdadi certainly lends weight to that notion. But it's still not clear whether Trump's withdrawal will, in fact, allow rank and file ISIS members to regroup and regenerate their movement in ways that undercut the recent successes. The Trump administration seems aware of that possibility, as it has deployed hundreds of US troops to "guard oil fields," in part from ISIS advances in eastern Syria.

Looking forward: The death of the visionary sadist behind the Islamic State strikes a blow to the terror group, but how this will translate on the battlefield remains unclear. The group has been landless for some time, now it's leaderless. Will that matter?