What We're Watching: Bashir in the dock 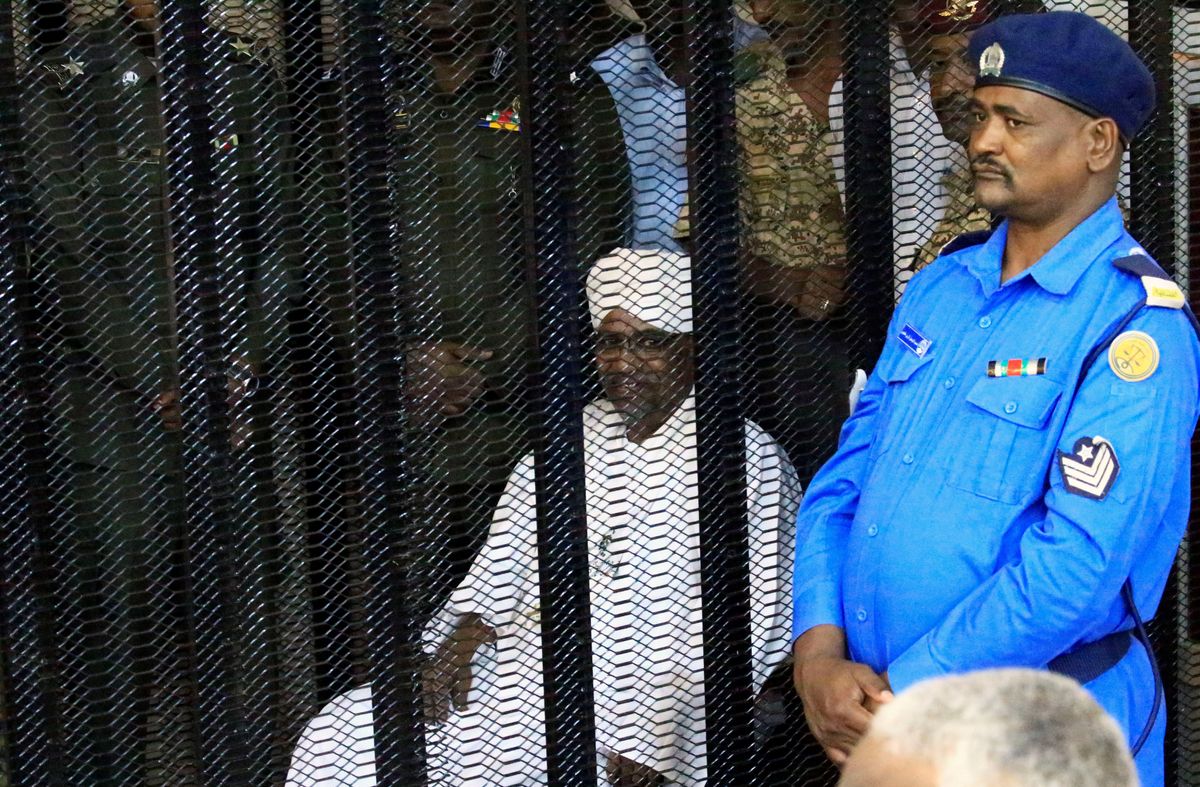 Sudan's Show Trial: Omar al-Bashir, Sudan's ousted strongman, is now finally in the dock to face charges of butchery and corruption. For the moment, the country's new strongman Mohamed Hamdan "Hemeti" Dagolo and the military council he leads are sharing power with a civilian opposition alliance. An agreement signed last weekend promises elections and civilian rule. We're watching to see how a new regime, led by the gunmen who enabled the old regime's atrocities, will make the case against its former boss—and how the opposition will respond.

Foreign aid under the knife: The Trump administration is reportedly advancing a plan that would end billions of dollars in foreign aid funding, and it claims it has the authority to do this without approval from Congress. The White House says much of this money is wasted on governments that don't support US policies. Critics of the cuts charge that, beyond the humanitarian value of foreign aid, the money benefits the United States by helping to stabilize countries and regions plagued with violence and poverty, reducing the risk they'll produce war, terrorism, and refugees. We're watching to see how hard Republicans in Congress push back on this plan.

Smokey Bear Meets Hungry Goat: Portugal has faced a surge of forest fires in recent years, for two reasons: temperatures are rising as the earth warms, and flammable brush and forests are being left untended as more and more people leave the countryside for opportunities elsewhere. But authorities have hit upon a decidedly low-tech solution, the Times reports. It turns out that the country's Algarve goats love to graze on precisely the underbrush that serves as kindling for forest fires, so the government is working with local shepherds to have their flocks do just that. The catch? Urbanization means that there are precious few qualified shepherds left...#HerdHelpWanted

Our speakers (and yours): A presenter at a big hacking conference in Las Vegas last week warned that saboteurs could hijack internet-enabled home sound systems, headphones, or other connected speakers to make them emit ear-piercing – and possibly psychologically destructive – noise. This is on top of the already established fact that a well-placed cue in a TV ad (or an episode of South Park) can trigger your electronic in-home assistant to order cat food – or worse – on Amazon. We're ignoring our newfangled Wi-Fi speakers, because we're worried hackers are hiding inside them. We'll fire up the turntable instead. #HiFiNotWiFi