While We Were Distracted 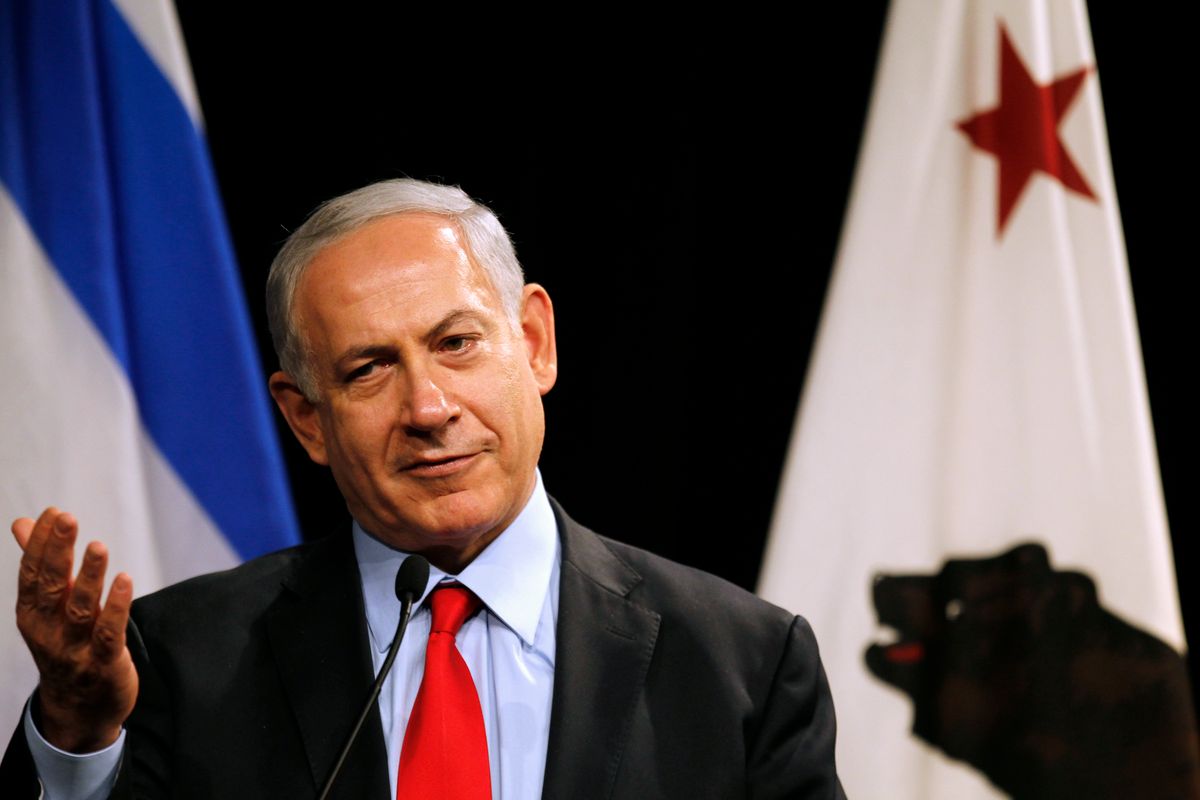 While much of the world focused on the Trump-Kim summit, the Michael Cohen testimony, and threats of war between India and Pakistan, there were lots of big developments in other places this week. Don't believe us? Check out this sample, with details on why we can't ignore them:

Trump announced "substantial progress" in negotiations with China last Sunday that led to postponement of a deadline that would have pushed tariffs on $200 billion in Chinese goods to alarming levels.

After the failure to make progress with North Korea, the president now has extra incentive to hope for a breakthrough that allows him to sign a major agreement with Xi Jinping at Mar-a-Lago later this month. Trump's lead trade advisor reassured Congress this week that Trump will continue to drive a hard bargain.

Nigeria: Same as the Old Boss

The election was delayed a week, and deadly violence marred the process, but Muhammadu Buhari has been reelected as Nigeria's president.

That's where the good news ends for the winning candidate. The ailing 76-year-old president must now manage a court challenge from his defeated opponent, a struggling economy, a continuing threat from Boko Haram militants, high unemployment, and a fast-expanding population of young people. Still, the worst-case scenario—an inconclusive result and fears of major social unrest—appears to have been averted.

On Brexit, the UK Parliament took decisive steps this week toward the moment when Britain's leaders decide that they just can't decide.

On Wednesday, Parliament endorsed Prime Minister Theresa May's concession that departure from the EU, now scheduled for March 29, might have to be delayed. Then, after Parliament voted down a one-page outline of his party's plan for a soft Brexit, Labour Party Leader Jeremy Corbyn, who voted against British entry into the EU in 1975, grudgingly announced support for a second Brexit referendum.

US officials announced this week that during and after last November's US midterm elections, the US Defense Department launched a cyber-assault that knocked Russia's Internet Research Agency, a notorious troll farm, off the Internet.

The attack is significant because it was reportedly approved by President Trump and because it's an example of the sort of pre-emptive cyber-strike the White House says the US will use more often to "expose and counter the flood of online malign influence and information campaigns" widely attributed to Russia.

Less than six weeks before elections, Israel's attorney general announced on Thursday that he will indict Prime Minister Benjamin Netanyahu on fraud and bribery charges. A recent public poll suggests this news might just flip the vote.

The likeliest beneficiary is former army chief of staff Benny Gantz, whose Blue and White Alliance with former Finance Minister Yair Lapid is considered the toughest challenger to Netanyahu's Likud.