Why is Covid-19 the "Super Bowl of disinformation"? 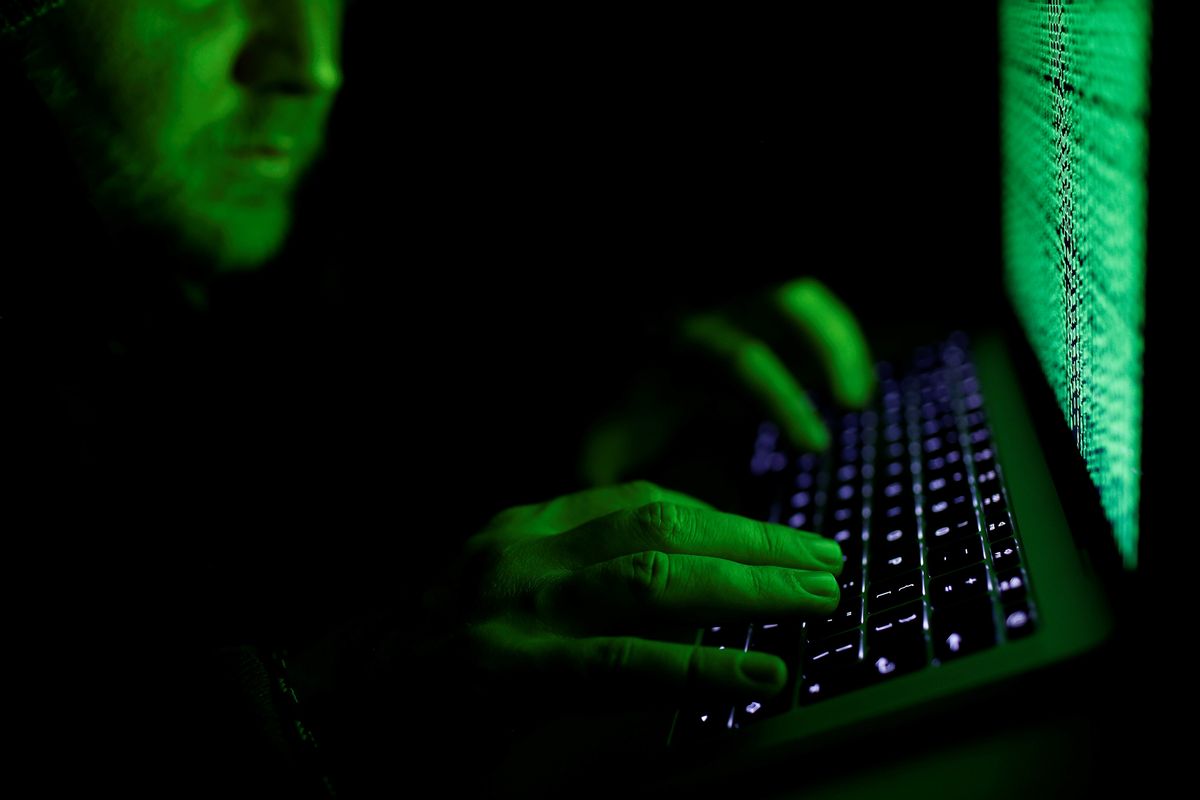 Did you know that COVID-19 is caused by 5G networks? Were you aware that you can cure it with a hairdryer, cow urine, or a certain drug that isn't fully FDA-approved yet?

None of these things is true, and yet each has untold millions of believers around the world. They are part of a vast squall of conspiracy theories, scams, and disinformation about the virus that is churning through the internet and social media platforms right now.

The UN and World Health Organization have called this an "infodemic," which is spreading alongside the pandemic, complicating efforts to slow and treat the spread of COVID-19. They've even published this handy myth-buster (spoiler: drinking alcohol doesn't kill the virus, no matter what the President of Belarus says.)

This is a deadly problem. When disinformation distorts people's perceptions ahead of an election, it's bad. But when it gives people false information about a deadly disease, it can kill them.

There are a few kinds of false info floating around out there.

Quack cures from the depths of the internet. These "miracle stories" spread like wildfire, warping people's understanding of what they need to do to avoid or treat COVID-19. Some of these theories are picked up by the most powerful people in the world. US President Donald Trump's embrace of hydroxocholoroquine as a coronavirus miracle cure, despite its lack of clinical trials, has caused panic buying and shortages of a drug that millions of non-COVID patients with weak immune systems need in order to stay alive. And the drug may have some nasty side-effects.

Political or geopolitically motivated disinformation. Earlier this year, some US and Chinese officials, for example, took turns accusing each other's governments – with no evidence – of having bioengineered the coronavirus pandemic. Iranian officials have also blamed Washington, as have Russian state TV channels.

Trolling for trouble. There are also people out there who are spreading disinformation in order to stir up social or racial tensions – white supremacists have been particularly active in this respect.

The fact that government officials are playing this game is particularly dangerous, he says, because those are precisely the people we want and need to trust at a moment like this.

Social media platforms are struggling to keep up. On the plus side, stamping out clearly false information about coronavirus is an easier call to make than, say, policing political ads or content, and the platforms have been taking action. Prominent cases include Google booting conspiracy theorist Alex Jones, Twitter erasing quack cure tweets from former NYC mayor and Trump loyalist Rudy Giuliani and Venezuela's President Nicolas Maduro, or Facebook taking down two videos by Brazil's President Jair Bolsonaro that disputed the need for social distancing. The messaging platform WhatsApp, for its part, has restricted users' ability to forward posts, a blanket measure meant to flatten the curve of disinformation's spread.

So, if this is the Super Bowl of disinformation, who's going to win the Vince Lombardi trophy?

You can watch our full interview with Danny Rogers of the Global Disinformation Index here.