US election seen from Ethiopia: A chance for clarity 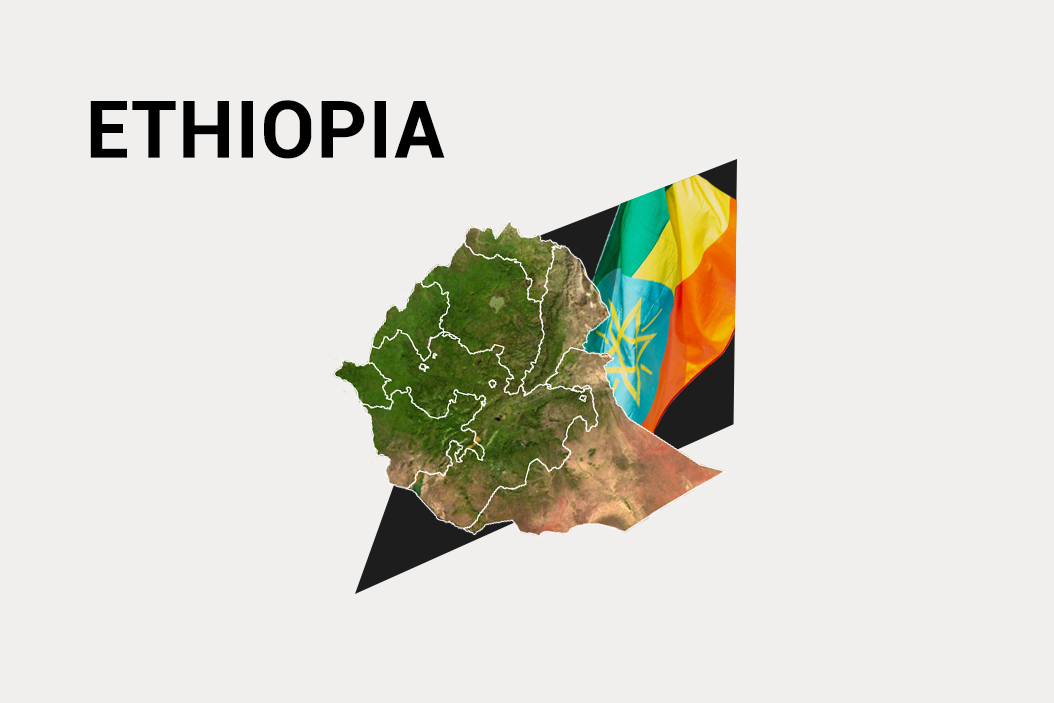 Samuel Getachew is a journalist at The Reporter, based in Addis Ababa, Ethiopia.

Alex Kliment: What are some ways that the US election outcome could affect Ethiopia?

SG: President Trump has said that he or his government might pull some of the development funding that the US is known for in Ethiopia because of the potential conflicts Ethiopia is having with Egypt [over the Great Ethiopian Renaissance Dam].

And there's the diversity visa, which many immigrants use to get to the US and become an American citizen, and has given thousands and thousands of people a chance. This is a concern because the Trump administration has said they would cancel it at any moment, and that's a big issue.

Many Ethiopians have families that went to the US with nothing and [are now] living a very decent middle-class family life. They have been given opportunities that did not exist and that don't exist in Ethiopia.

Despite what's happening in the last few years, that's the America that Ethiopians know, and that's what many people hope the Biden administration will bring back.

AK: Looking back, how did the 2016 US election change things for Ethiopia?

SG: The US has had Republican and Democratic governments in the past, and you knew where they stood in terms of the way they looked at the world. But Trump is different. We've seen a different administration that's neither Republican or Democrat. The best you can describe it as is an independent government.

[The Biden team] has never given clarity on how they look at Africa and the US, in terms of a relationship. I am assuming it will be different. It's a Democratic government. [Former] Vice President Biden isn't a liberal from New York, he is somewhere in the middle. At least with the Biden administration, many Ethiopians think we'll have better clarity on what the US stands for.

AK: The growing rivalry between the US and China has been a big theme in the US recently. How does that play in Ethiopia?

SG: China has come to Africa and to Ethiopia looking for a partnership. They're the ones that are building airports and the planes, and infrastructure across the country. Most of these are being done with loans coming from China. Many people are worried that once loans mature, how is Ethiopia going to pay for them.

Every president would tell you that they had no option, because the US insists that they just want to spend money on feeding Africans or Ethiopians. So I think it's a balancing act for many, many people, whether to ignore and take one side. But again, Ethiopians do respect the US. They value the system in the US. You can walk on any street, and ask anybody whether they want to travel to the US or China. They would say the US, of course.

So I think the US is a brand that's respected, but it needs to define its role in Africa. Trump hasn't done that, and many people hope that the new administration, or if there is a new administration, would define a new 21st century relationship with Africa. Not one that looks down on the continent, but that respects the whole continent and looks for partnership.

AK: Within Ethiopia right now, what are the two or three biggest domestic issues that Ethiopians, broadly, are concerned about? A few years ago when Abiy Ahmed took power after mass protests, he seemed to be on a roll: making peace with Eritrea, freeing political prisoners, opening to investment. Where are things now?

SG: Ethiopia was supposed to have an election this year, but it was postponed to next year, and it's an expensive exercise. You know (Prime Minister) Abiy Ahmed won the Nobel Peace Prize last year. Ethiopia was beginning to have hope after a long, long time. But there've been lots of conflicts across the country, not just among the population, but even some of the conflict coming from the government side, and lots of people being killed.

I don't know if you have seen, Amnesty International released a report saying... Ethiopia is beginning to go back to the old way, where people would be arrested with no process, and people becoming displaced within the country. Millions of Ethiopians have begun to be displaced under the term of Abiy.

Ethiopians have been saying, it's a transitional moment, but Ethiopians have waited for a long, long time and Ethiopia, I think from my own perspective, has to begin to embrace the change, and can no longer claim that it's still in transition when the country is one of the oldest nations in Africa.