US election seen from Canada: Trump "shook everything up" 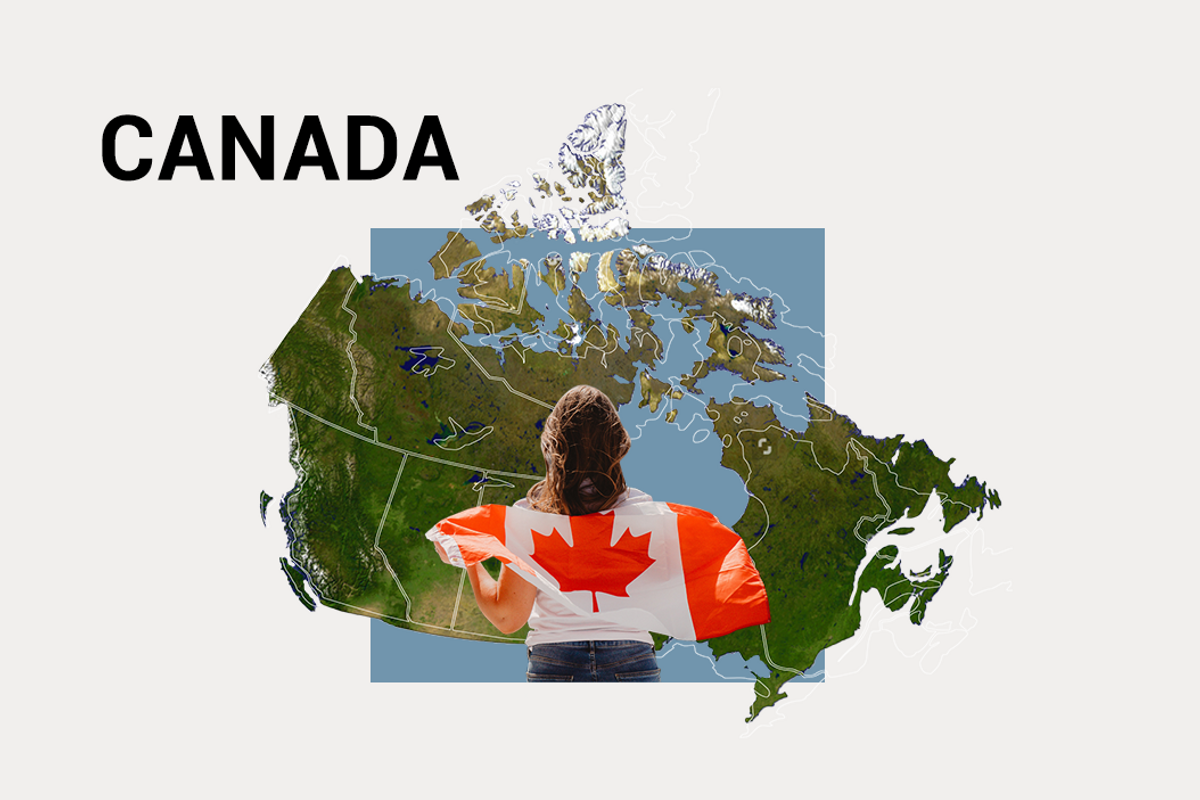 Althia Raj is Ottawa bureau chief for The Huffington Post Canada. Our conversation has been edited for length and clarity.

Alex Kliment: How might the outcome of the US presidential election in November affect Canada?

AR: First of all, it's really important to understand just how interconnected Canada and the US are, and just how dependent Canada is on the United States. The United States is Canada's largest trading partner. But 20 percent of Canada's GDP is based on exports to the US market. So safeguarding that relationship is the number one job of the Canadian prime minister.

If Joe Biden wins in November, first there's a question of tariffs. Donald Trump has slapped 10 percent tariffs on Canadian aluminum. If Biden wins that's something that the government will hope to see eliminated. And Justin Trudeau was really hoping to work with Hillary Clinton to continue some of Barack Obama's clean energy initiatives and energy regulation. That obviously did not happen with Donald Trump's administration. So, psychologically, the administrations would be aligned.

But there's also the Keystone XL pipeline, a $10 billion project that's supposed to pump oil from Alberta to Nebraska. Obama had killed this project, but Donald Trump brought it to life, and now Biden is threatening to pull the plug again. So that would be a big blow to Canada.

And there would be an interesting challenge if Biden wins because of his Build Back Better plan's "Buy American" procurement policy. If [Canadian companies] are not included in that, then, you know, we will have to come up with a plan to address our own competitiveness vis-a-vis the United States.

And of course, any immigration changes would likely make the United States more attractive to new immigrants. We've gotten actually a few of America's star talent coming to Canada through Donald Trump's policies. Perhaps those people would go back.

AK: When you look back, how did Trump's victory in 2016 change things for Canada?

AR: It shook everything up. If Donald Trump had not been elected in 2016, Justin Trudeau's first mandate in government would have been very different. It would have been much more expansive, much more internationally focused. Instead, the ambitious environmental agenda that Trudeau had hoped to work on with [Hillary] Clinton on was shelved, and everybody's focus turned to renegotiating NAFTA.

That became the main thing that the government was completely focused on. You know, it really felt like the house is burning and we have to save the furniture. And now's not the time to talk about building an addition.

AK: Leaving aside the US election, what are some big political or social economic on Canadians' minds these days?

AR: Well, what goes on in the United States is a real focus for most Canadians. It's something that figures nightly on the news here and not just because it's, like, the best reality show.

But probably the most important thing at the moment is the decision to send your kids to school or not, with regard to the Covid-19 pandemic.

And politics in this country is not boring at the moment. The Liberals are facing an ethical scandal over the awarding of a contract to a charity that has close ties to the prime minister. In September we will have a confidence vote, and there is a possibility that, because the Trudeau Liberals here have a minority, we, too, could have an election in the fall.

AK: The US and China are increasingly at odds, how does that affect Canada?

AR: At the outset of the Trudeau government, in 2015, Justin Trudeau seemed to want to engage very actively with China. There was talk of signing a free trade deal with China, but the Liberals went to China and they basically got a cold shoulder.

But our relationship with China is now dominated by this case involving Meng Wanzhou, the Huawei CFO who was arrested in Vancouver about 18 months ago on a US warrant for extradition. At the moment, everything is seen through the prism of what happens to Meng Wanzhou, so there have been no decisions on things that should have been decided months, if not years ago, like, should Huawei be banned from Canada's 5G network?

But the government has not taken a forceful approach to China because they're frankly worried about what happens to the two Canadians who were jailed in retaliation for Meng Wanzhou — Michael Spavor and Michael Kovrig — who have now been languishing in a Chinese jail for more than 500 days, facing charges of spying.

AK: Will Canada have to choose between China and the US?

AR: I think there is no longer the illusion in the prime minister's office that they can have a warm relationship with China. But if Trump wins again, I think Canada's position will be to basically do nothing -- the current status quo, if you will -- because the government doesn't know what to do at the moment with regards to China and the United States. If Biden wins in November, it will be easier for Canada to side with the United States.

AK: Would US-Canada relations get reset if Biden wins?

AR: I think at first it was almost insulting that Donald Trump did not see that you know, we were special. Why didn't he understand that we have a special relationship? So there will be other things that President Biden would want to focus on — but I think there will be a sigh of relief if Joe Biden wins in November.